Did Alexandria Ocasio-Cortez Tweet About Electric Cars in Hurricanes?

The middle of a Category 3 hurricane is probably not the best time to be making decisions about automobile purchases. 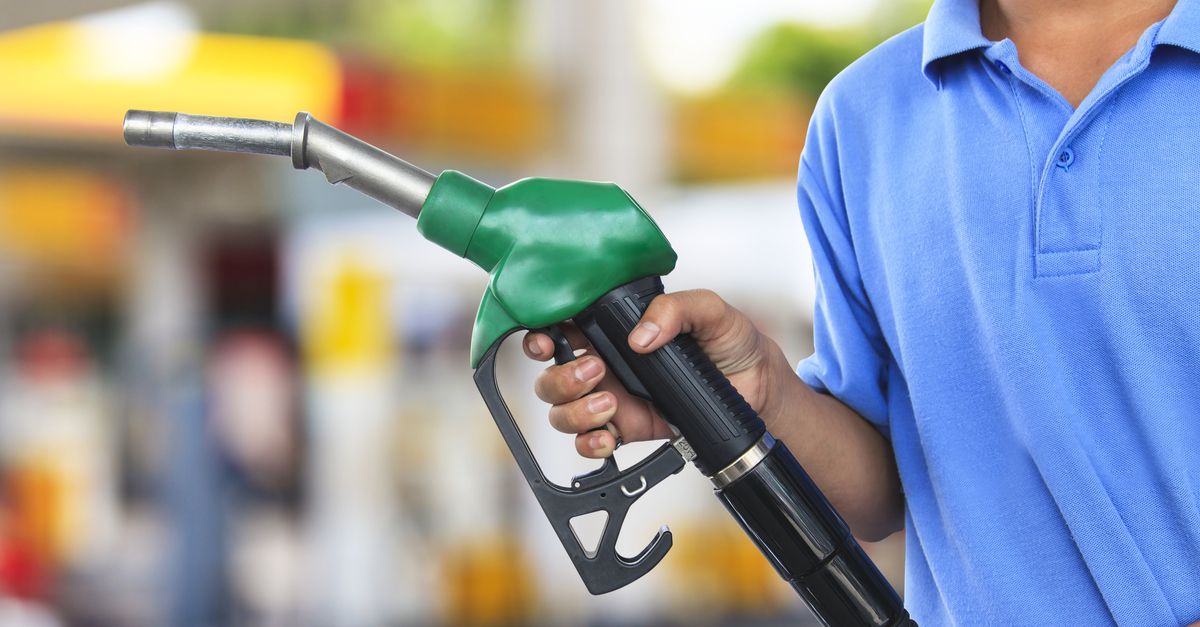 Claim:
U.S. Rep. Alexandria Ocasio-Cortez tweeted about the difficulty of refueling gasoline-powered cars during hurricanes "when the power is out."
Rating:

On Aug. 30, 2019, as Hurricane Dorian was projected to strengthen to a Category 3 storm before hitting the state of Florida, social media users began sharing a purported tweet from U.S. Rep. Alexandria Ocasio-Cortez written in response to pictures of people lining up to stockpile gas. In that tweet, Ocasio-Cortez supposedly advocated electric cars over conventional internal combustion automobiles, questioning how drivers would fill their vehicles with gasoline in the approach and aftermath of a hurricane "if the power is out for a week": However, the alleged tweet appears nowhere in Ocasio-Cortez's Twitter timeline, nor is it found in a ProPublica database that tracks politicians' deleted tweets.

Moreover, although the posted image displays that the tweet in question was reputedly retweeted some 543,000 times, we found no genuine retweets of it on Twitter — just users sharing it in image form:

Patriots unite... I'm trying a new way to unite us. It's as easy as, Retweet and Follow...

Retweet this image to participate and Follow the Retweeters...
? Directions are inside this thread ?
***(The power is in the Retweets)***

All of this evidence indicates the tweet was just a fabricated barb aimed at making Ocasio-Cortez look foolish.