A photograph showing an obese tiger is actually an entry from a Photoshop "Obeastity" contest. 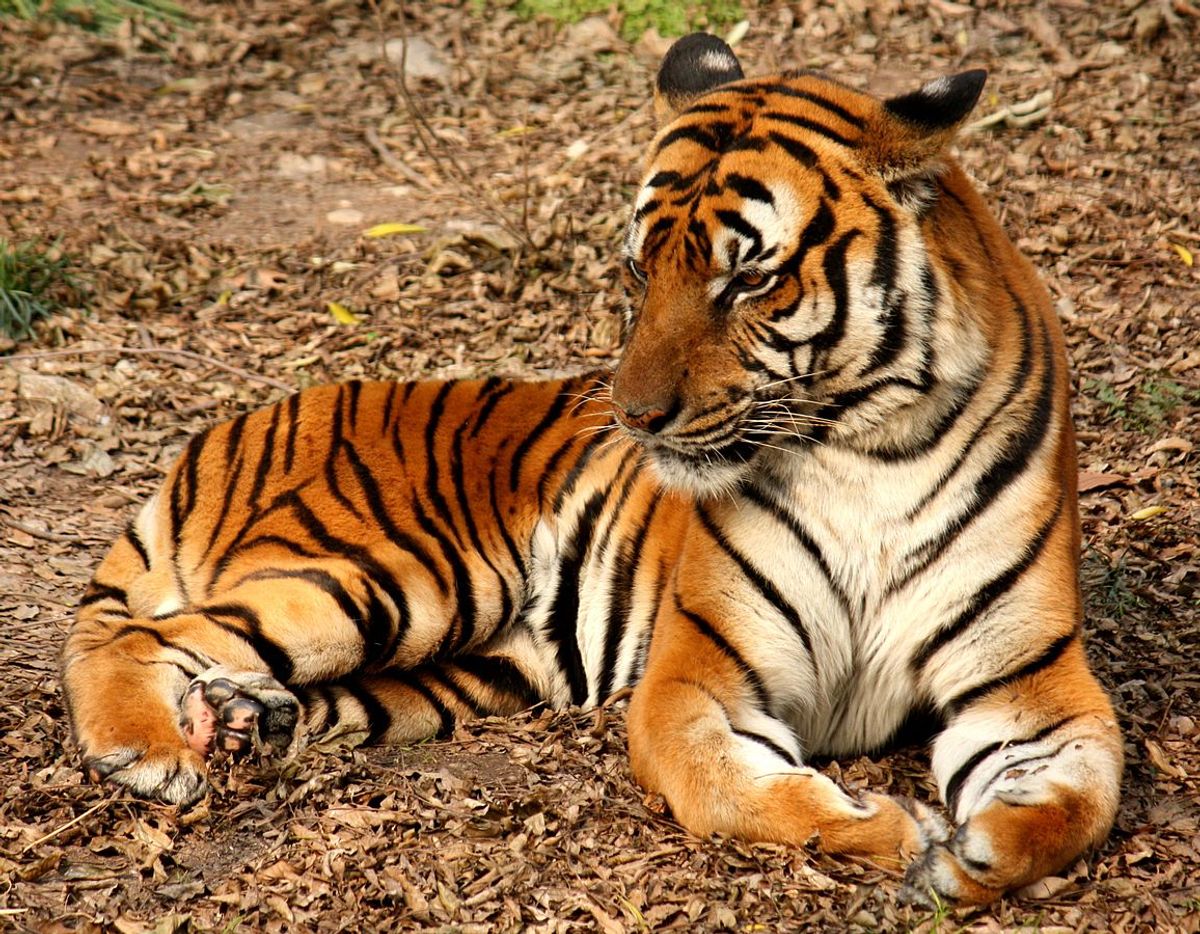 An image purportedly showing a severely obese tiger started recirculating online after it was posted to the Reddit online community on 15 April 2016. It has also frequently appeared in "obese animal" lists and memes as a genuine picture of a fat tiger: However, the "obese tiger" photograph is a digitally manipulated one, created by an entrant in the "Obeastity 5" Photoshop contest on the web site Design Crowd (formerly Worth1000.com), a Brazilian graphic designer using the name Renata33. The "Obeastity 5" contest challenged contestants to create images depicting animals of exaggerated girth:

It's a dog-eat-dog world out there, and after a hard day in the jungle it's time for the animals to relax and strap on the old feed bag. What happens though when animals go for one too many refills?, when they are really as hungry as wolves, eat like pigs, and drink like fish? Animal fatties, that's what!