U.S. President Donald Trump resurfaced a stale myth in the lead-up to the 2020 election. 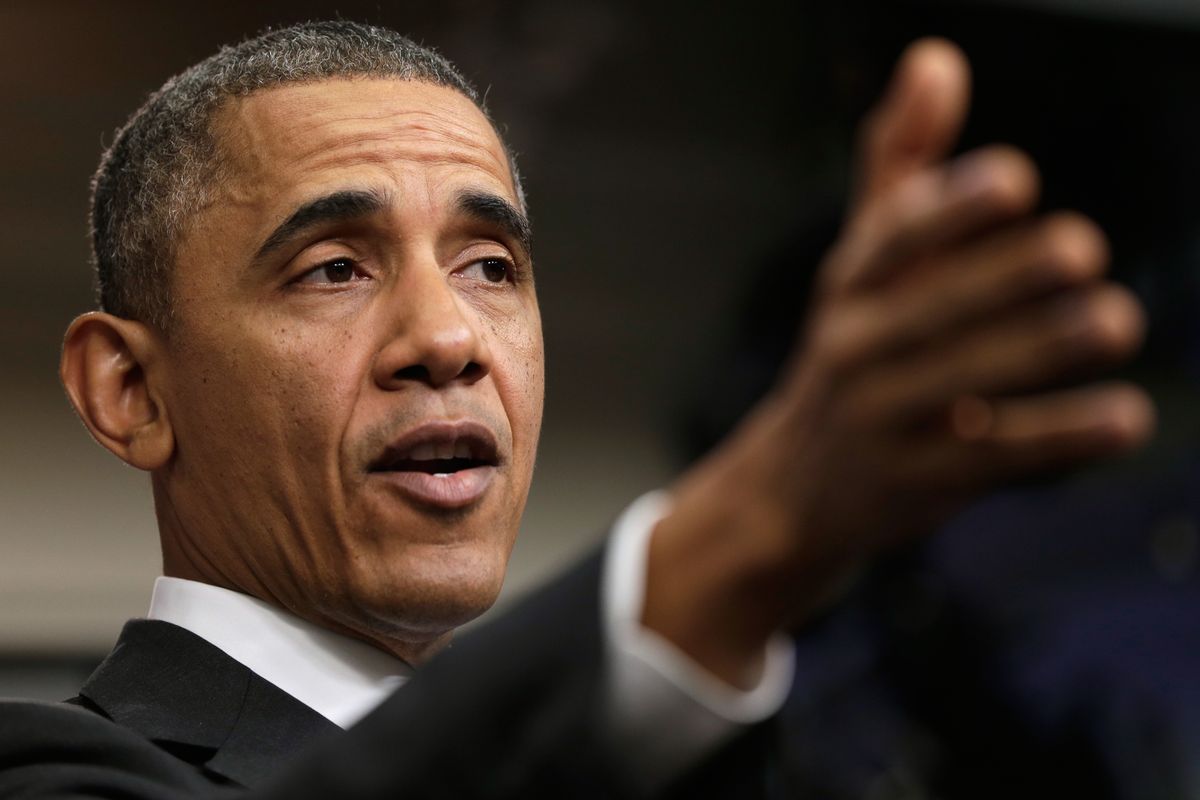 The day after the fraught Iowa caucuses for the 2020 Democratic presidential nominee, in which results reporting was delayed due to much-criticized technical difficulty, U.S. President Donald Trump seized the opportunity to remind the public about another notorious tech fail in Democrats’ past: This echoed a familiar false claim, which Snopes and others had already debunked.

In September 2019, we investigated whether the “Obamacare” website, HealthCare.gov, had a greater price tag than the proposed cost of Trump’s border wall. As reported previously by Snopes' Bethania Palma:

In August 2014, the Inspector General’s office for the U.S. Department of Health and Human Services reported that the original estimate for the cost of contracts associated with developing HealthCare.gov totaled $1.7 billion. In its own September 2014 investigation, Bloomberg Government, in an independent analysis, tallied the cost of the website at $2.1 billion.

While it’s no secret there were big problems around the launch of HealthCare.gov in 2014, we found no documentation to support the $5 billion price tag Trump cited (or even close to that), so we’re rating the new variant of this claim as False.

Palma, Bethania.   "Did the Obamacare Website Cost More Than What It Will Cost to Build Trump’s Border Wall?"     Snopes. 16 September 2019.