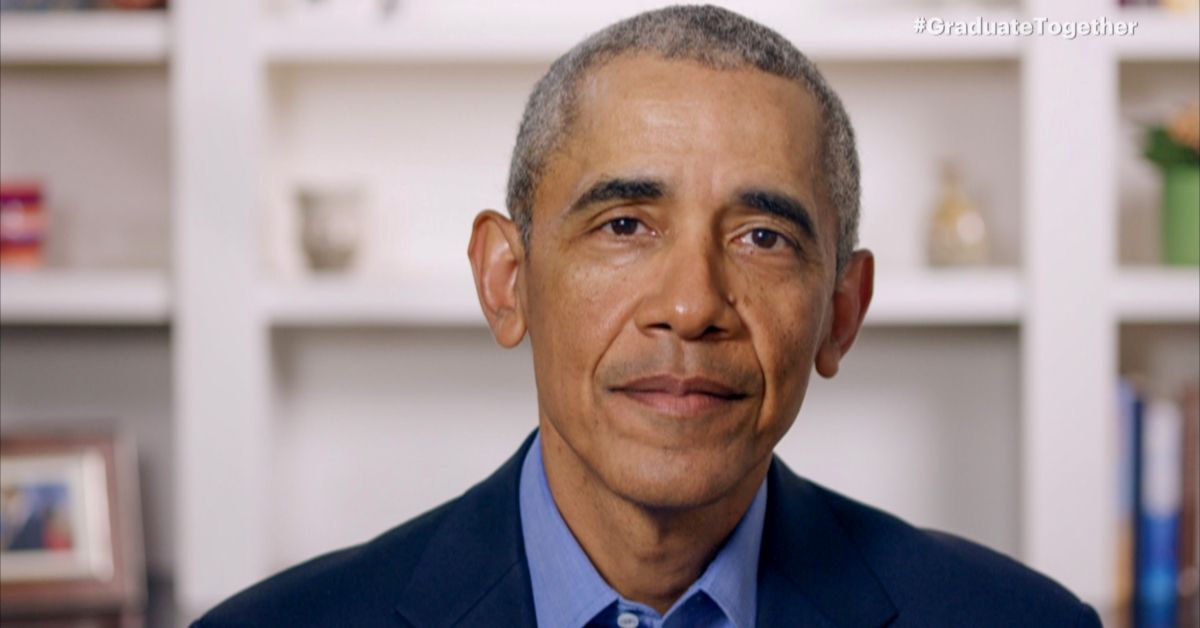 In late November 2020, readers ask Snopes to look into internet rumors that 44th U.S. President Barack Obama had been arrested for espionage. The rumor is not true — Obama wasn't arrested.

On Nov. 28, 2020, the website Conservative Beaver reported that Obama was arrested "on a charge that he conspired with a business partner of his who also was a former CIA officer to communicate classified information up to the Top Secret level to intelligence officials of the People’s Republic of China (PRC)."

The story also contains quotes from two U.S. attorneys — but those quotes were lifted from an August 2020 Department of Justice news release about a case that makes no mention of Obama. The release instead announced the arrest of Alexander Yuk Ching, a former CIA officer accused of passing classified information to the Chinese government.

The source of this rumor appears to be what can be called a disinformation ouroboros. An ouroboros is an ancient symbol of a snake eating its own tail. Likewise this rumor goes in a perpetual loop, with a junk site citing social media posts as evidence, which then cite the junk site as evidence.