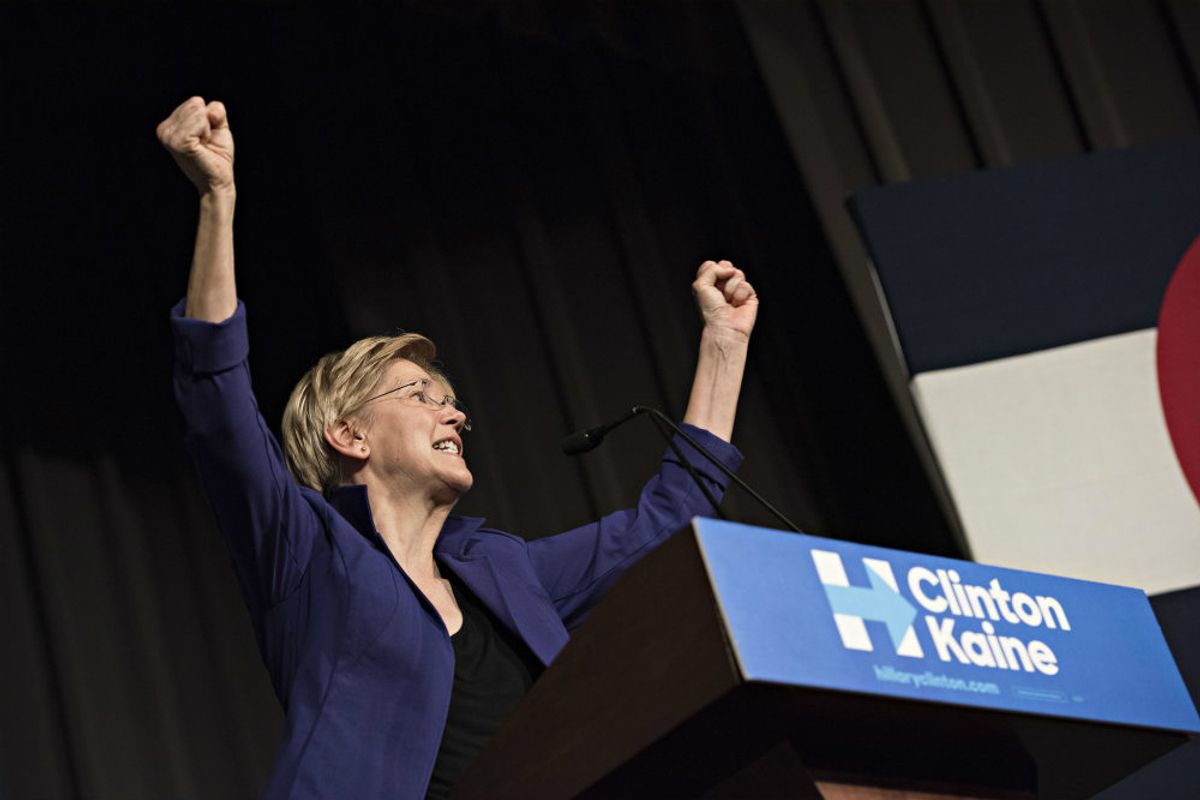 Claim:
President Obama, Elizabeth Warren and other top Democratic officials have distanced themselves from Hillary Clinton by unfollowing her on social media.
Rating:

On 28 October 2016, FBI director Jim Comey declared that the agency may have discovered additional e-mails connected to Hillary Clinton's use of a private server during her tenure as secretary of state. Since then, several rumors have circulated holding that high-ranking Democratic officials have "jumped ship" and abandoned their party's presidential nominee, such as a (false) claim that President Obama had canceled all of his upcoming campaign appearances and a (false) claim that Michelle Obama had "scrubbed" her Twitter account of all mentions of Clinton.

Although we've already looked into the aforementioned claims and found them all to be false, some Donald Trump supporters have nonetheless doubled down and asserted that President Obama and Elizabeth Warren have both also unfollowed Clinton on Twitter: Similar claims were made concerning other top Democratic officials, such as Masschusetts senator Elizabeth Warren: Again, this image only shows that Warren doesn't follow Hillary Clinton on Twitter, not that she "unfollowed" Clinton after the FBI's announcement.

Sean Hannity amplified these baseless claims during his show on 1 November 2016, then shortly afterwards took to Twitter to apologize and offer a correction: It should also be noted that while Senator Warren and President Obama do not follow Hillary Clinton on Twitter, they have both used that medium to express their support for the Democratic presidential candidate: