Is Trump Spending More Taxpayer Dollars on Personal Travel than Obama Did?

Despite preliminary indications that the Trump family's government-paid travel expenses are higher than the Obamas', Internet rumors exaggerate the disparity. 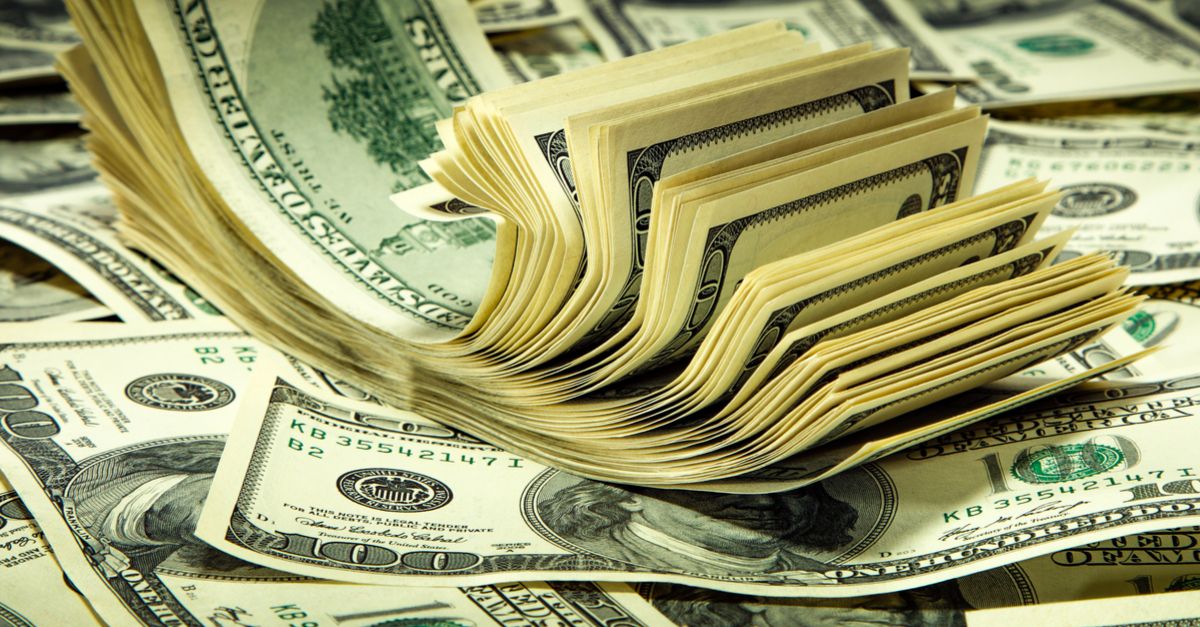 Claim:
After only nine months in office, President Trump and family had already spent $147 million on personal travel, amounting to one-and-a-half times as much as President Obama and family spent in the eight years of the latter's presidency.
Rating:

Based on the limited information available as of October 2017, the Trump family's monthly travel expenditures during the early part of his administration exceeded the monthly spending averages of President Obama and family.

The stated total of $147 million for President Trump and family's travel expenditures over nine months was vastly exaggerated and unsupported by actual data.

The expenses incurred by United States presidents and their families on vacation trips and other travel away from the White House are an evergreen topic of partisan debate, given that much of those, including the requisite round-the-clock Secret Service protection and use of military aircraft for travel, are footed by the federal government. (By longstanding convention, even presidential vacation travel is categorized as "official business" for accounting purposes, since it is assumed, the Congressional Research Service tells us, that the president is always on duty.)

In that vein, an Internet meme loosed on social media nine months into Donald Trump's presidency made the claim that taxpayer expenditures on vacations, golf, and personal security for the president, First Lady Melania Trump, and their youngest son Barron had thus far averaged more than $16 million per month, as compared to an average of about $1 million per month for travel by President Obama and immediate family during Obama's entire eight years in office.

This is the text: Taxpayer dollars spend on vacations, golf and personal security while not at the White house for Barack, Michelle, Malia and Sasha

Taxpayer dollars spend on vacations, golf and personal security while not at the White house for Donald, Melania and Barron

Not a peep from Conservatives.

If accurate, the comparison is all the more striking in that Trump was an inveterate critic of President Obama's travel and vacation expenses for years:

In point of fact, according to a report in USA Today, Trump only spent five of his first 26 weekends as president holed up exclusively in the White House. The rest entailed trips to his nearby golf clubs. In early August 2017, CBS News White House correspondent Mark Knoller toted up how many days Trump had spent away from the White House versus the number of days Obama spent offsite and found that Trump's total, at all or part of 41 days away from Washington, was nearly twice Obama's, at all or part of 21 days away (although George W. Bush had them both beat at 61 days away).

Although it's too soon as of October 2017, just nine months into his presidency, to render even a semi-complete portrait of the Trump family's travel expenses (such details are rarely released except in response to Freedom of Information Act inquiries, and sometimes not even then), preliminary indications are that Trump's past criticisms of Obama will come back to haunt him.

Looking at the information we do have, the Obama family's travel expenses during the entire eight years of his presidency totaled approximately $106 million, according to the most recent FOIA numbers released by the conservative watchdog group Judicial Watch, who kept close tabs on Obama's spending. The Obamas' travel expenses therefore averaged about $1.1 million per month over the course of his term.

Turning to Trump, the alleged $147 million already spent on travel by the president and his family during his first nine months in office wildly exceeds anything supported by actual data. That having been said, it does appear, based on the information available, that Trump and family have indeed likely outstripped the Obamas in terms of monthly travel costs, albeit by a smaller margin than claimed.

Judicial Watch, who have vowed to monitor Trump's travel expenses as closely as they did Obama's (FOIA requests are already on file), reported in July 2017 that two months into Trump's presidency taxpayers were already on the hook for $3.58 million in charges for air travel alone (i.e., excluding auxiliary costs such as Secret Service housing, local transporation, police protection, etc.) by the president, first lady, and vice president during February and March. That's roughly $1.8 million per month, $700,000 more than the Obamas' monthly average, which included the auxiliary costs we don't yet have for Trump.

Focusing just on Trump's Mar-a-Lago trips, of which there were seven between Inauguration Day and mid-August 2017, an attempt at a more comprehensive estimate by the progressive watchdog group Center for American Progress Action Fund settled on a cost of roughly $3 million per trip — a total of $21 million for all of Trump's Mar-a-Lago stays through August, amounting to $2.6 million per month). The reliability of that estimate has been rightly called into question, given that it was generalized from a Government Accountability Office report written well before Trump took office, but it is indicative of how high the Trump family's travel costs — when they are updated to include actual Secret Service expenses and incidentals  might well go.

For that matter, obligatory Secret Service protection extends to all of Trump's children, including his two adult sons, whose security costs while traveling are borne by American taxpayers even though they don't work for the administration, instead running their father's international business holdings. According to CBS News, lodging and transportation costs for federal agents protecting Eric and Donald Trump Jr. on their travels had already surpassed $190,000 by the end of President Trump's third month in office.

Also indicative is a USA Today report that in addition to his Mar-a-Lago residencies, as of 21 August Trump had racked up five visits to his private golf club in New Jersey. At these two locations, the Secret Service spent $60,000 on rent for the golf carts needed to protect the president. If that pattern continues, American taxpayers can expect to be dinged for as much as $103,000 per year in golf cart rentals alone.

Although there isn't yet enough information to work up a detailed comparison of the Trump family's travel expenses versus the Obama family's, it seems a near certainty, barring a dramatic change in lifestyle, that the Trumps' expenses will continue to outpace the Obamas' by a healthy margin, although nowhere approaching the $15 million-a-month disparity alleged by Internet sources.

Associated Press.  "Here's How Much It Costs Taxpayers for Donald Trump to Stay at His Weekend Getaways."   8 May 2017.