Reports that President Obama has overruled Donald Trump's presidential victory and ordered a revote for December 15 are fake news. 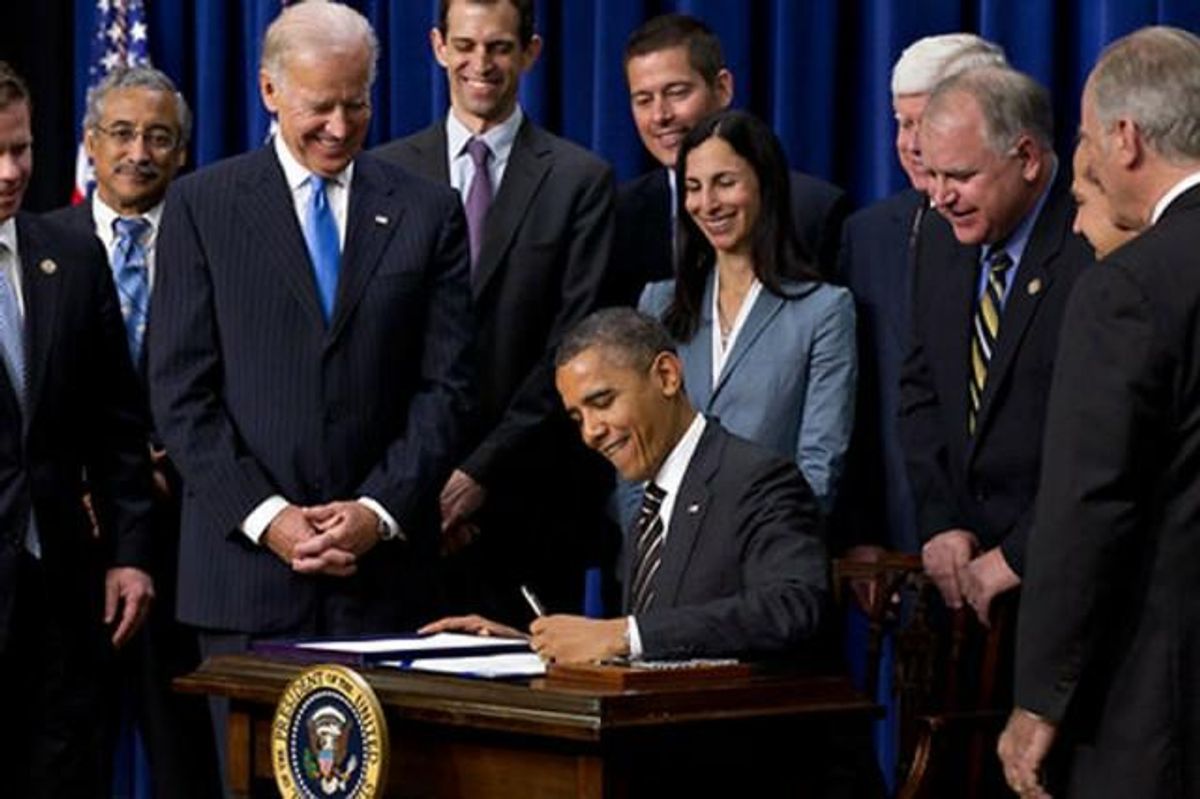 On 9 November 2016, just after Republican candidate Donald Trump defied nearly every poll and won a surprise victory in the U.S. presidential election, social media users encountered an article positing that President Obama had overruled Trump's victory via executive order and scheduled a revote for December 15:

Following the results of Tuesday night’s election, President Obama has signed Executive Order 13805, which orders a full recount of all votes cast in the election and calls for a special election to be held on December 15th. Obama signed the order in response to the concerns of thousands of voters across the country who said that they were prevented from casting a ballot on election day, too many absentee ballots have not been found or counted, equipment failures, as well as concerns that some members of the electoral college may have acted unethically.”

Under the President’s order, the votes cast in all precincts nationwide will be recounted, and all poll workers who took part in Tuesday’s election will be subjected to strict background checks. This process is expected to take 30 days. In precincts where the Department of Justice has cause to believe that voter suppression has occurred, new elections will be held on Dec. 15th, with those results being used to help determine who will represent the individual states in the electoral college.

There was no truth to this story, which originated with a malware site that uses the illegally appropriated trademarks of legitimate news organizations in order to spread fake news on social media and generate advertising revenues.

The creation and publication of this fabricated article was announced in advance of the election on Facebook: