A satirical article reported that President Obama had signed an executive order mandating that African-Americans in the U.S. be compensated for slavery. 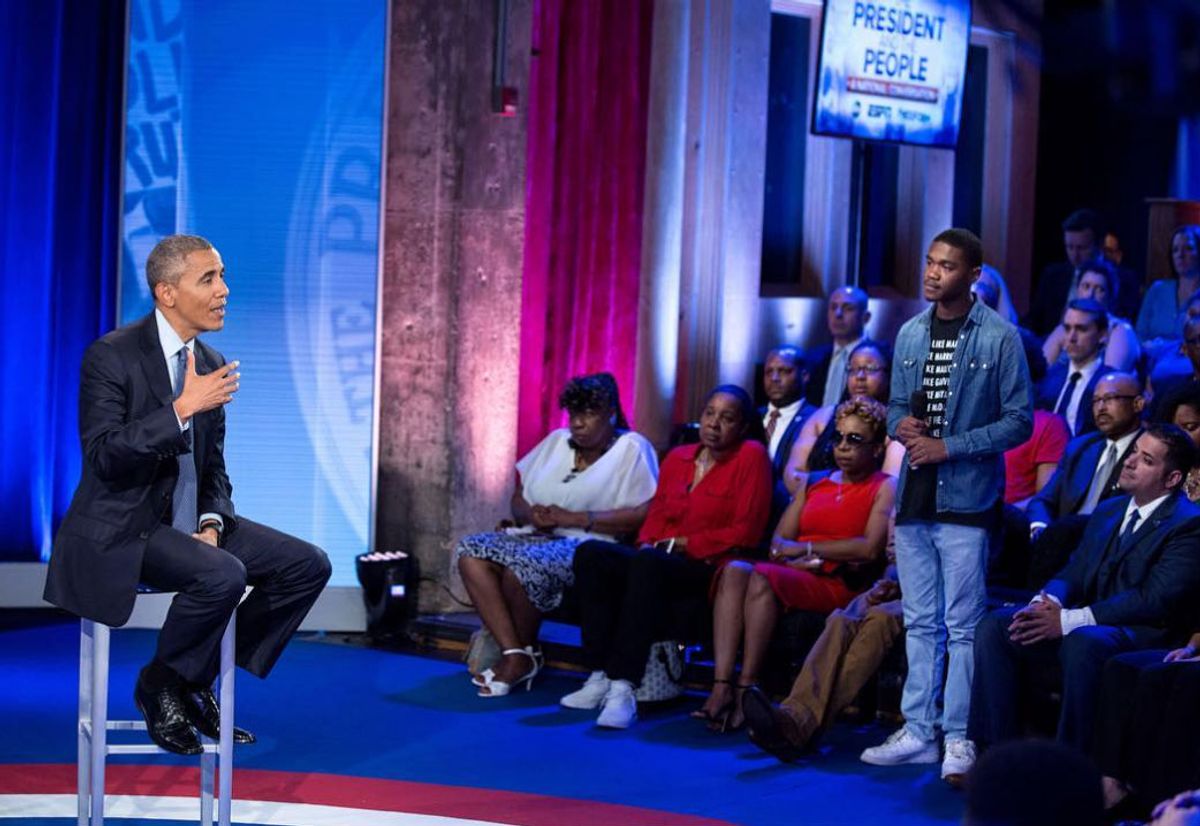 On 19 July 2016, the web site The Free Patriot published an article reporting that President Obama had signed an executive order mandating that partial reparations for slavery be paid to African-Americans in the U.S.:

President Barack Obama signed an executive order that will begin to repay a large percent of the black population reparations dating back to slavery and the end of the American Civil War.

“It is unreasonable to give each black man their true worth, but we can do something, we can make a difference,” Obama told CNN’s Don Lemon. “And I have the power to do it.”

Although The Free Patriot is known for their salacious reporting and clickbait headline, the site doesn't usually deal in fake news. However, this story was clearly labeled as "satire": According to the official White House web site, President Obama's most recent Executive Order was signed on 1 July 2016 and dealt with reducing civilian casualties during drone strikes.