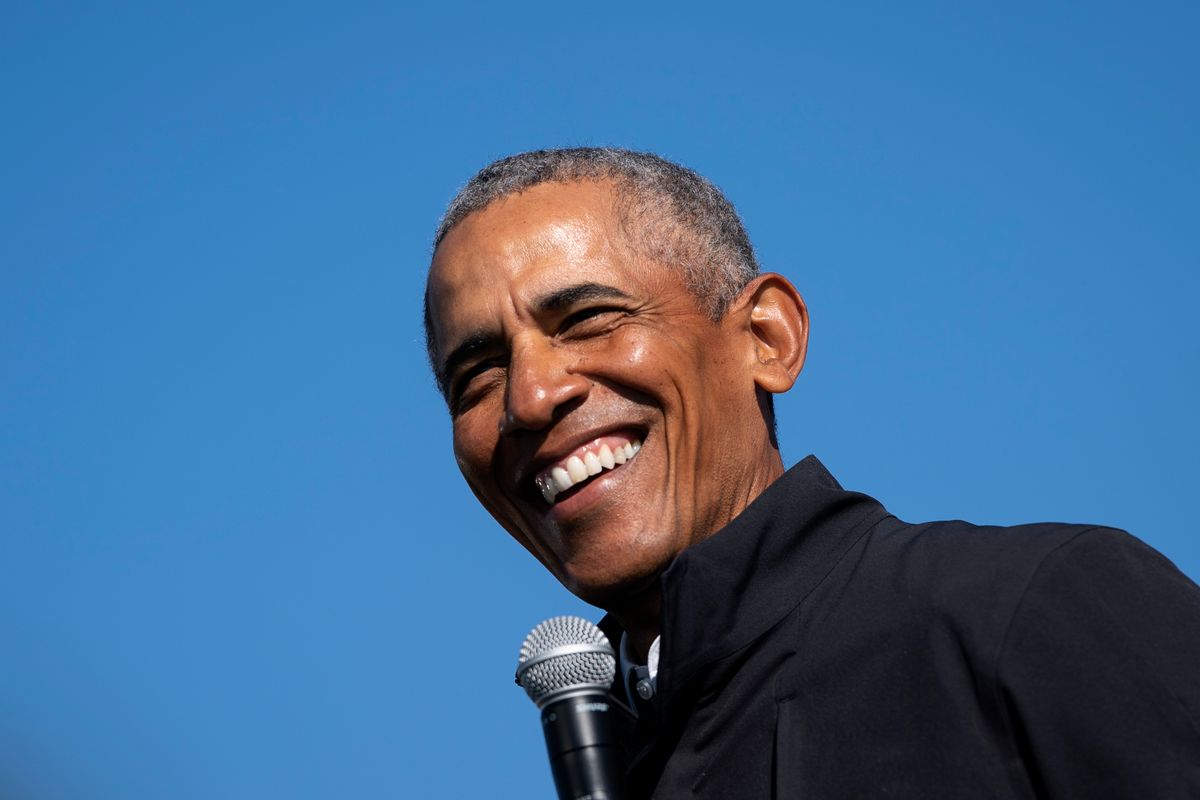 The claim appears to be just one of many permutations of a disinformation campaign promoted by U.S. President Donald Trump and his allies that falsely claims the November 2020 election was beset by massive-scale voter fraud in which electronic voting machines provided by Dominion Voting Systems flipped votes from Trump to his successor, President-elect Joe Biden.

In this version of the voter fraud conspiracy tale, political operative Maria Zack claimed in a viral video shared across multiple social media platforms that Rome-based Italian aerospace contractor Leonardo beamed instructions from a satellite to servers in Germany to switch votes from Trump to Biden in the United States.

Zack's claim appears to build on another false claim — that voting machine servers for Dominion and another voting machine company called Scytl had been seized by the U.S. Army in Germany, and those servers showed Trump had actually won by a landslide.

A blog post by an Italian conspiracy theorist layered onto this story by further alleging, without evidence, that Obama in 2016 "ordered" Renzi to cooperate in the future scheme when Renzi visited the White House that year.

Both Dominion and Scytl were forced to clarify they don't have servers in Germany and that none of their hardware had been seized by the military.

Trump's own administration pulled the rug out from under this conspiracy theory when it released a public statement calling the November 2020 the "most secure in American history," and confirming, "There is no evidence that any voting system deleted or lost votes, changed votes, or was in any way compromised."

In the weeks following the November 2020 election, multiple outlets that reported these false claims about elections systems and voter fraud have been forced to retract them, pending litigation by Dominion.