The Associated Press reported that the outgoing president released aid to the Palestinian Authority that had been approved by Congress. 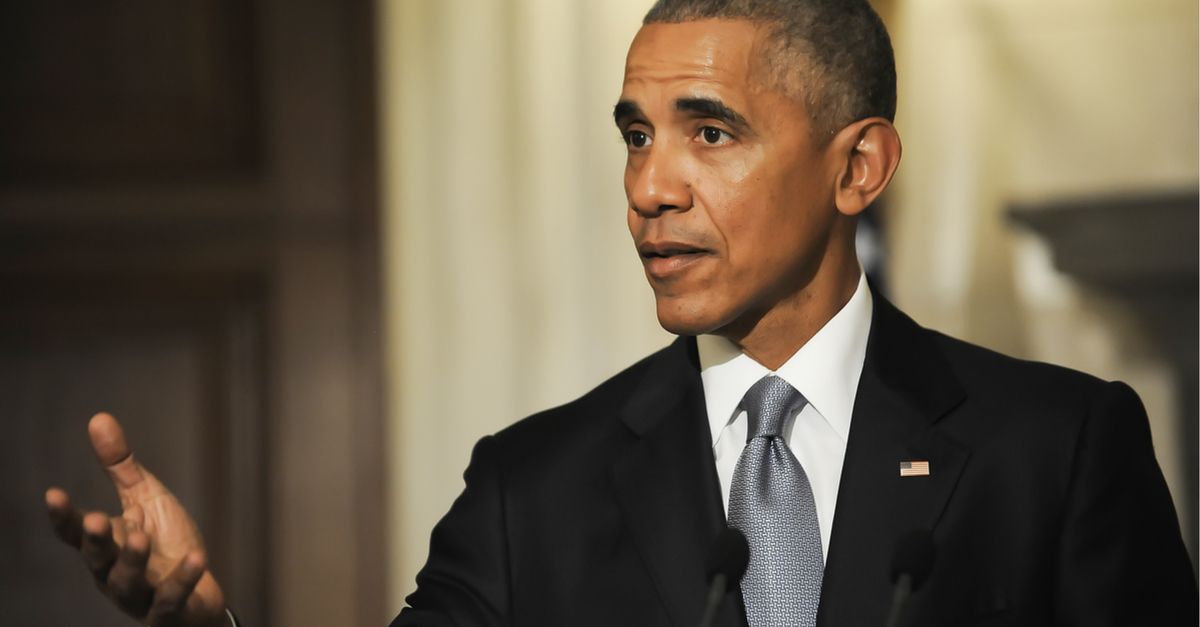 President Obama released $221 million in humanitarian aid to the Palestinian Authority even though two Congressional committee members had placed the distribution on hold.

The appropriation of humanitarian aid money for the Palestinian Authority had already been approved by Congress, and the President is not bound by congressional holds.

On 23 January 2017, partisan web sites posted stories reporting that outgoing President Barack Obama on his last day in office on 20 January 2017 "quietly" sent the Palestinian Authority $221 million in aid. The stories led some readers to believe the money transfer was dubious.

The stories link to an Associated Press report, which cited unnamed officials who evidently told reporters that although Congress had approved the funds for the 2015 and 2016 budget years, the money had been held up by at least two Republicans:

Congress had initially approved the Palestinian funding in budget years 2015 and 2016, but at least two GOP lawmakers — Ed Royce of California, the chairman of the House Foreign Affairs Committee, and Kay Granger of Texas, who sits on the House Appropriations Committee — had placed holds on it over moves the Palestinian Authority had taken to seek membership in international organizations. Congressional holds are generally respected by the executive branch but are not legally binding after funds have been allocated.

The Obama administration had for some time been pressing for the release of the money for the Palestinian Authority, which comes from the U.S. Agency for International Development and is to be used for humanitarian aid in the West Bank and Gaza, to support political and security reforms as well as help prepare for good governance and the rule of law in a future Palestinian state, according to the notification sent to Congress.

President Obama did send the Palestinian Authority monies for humanitarian aid, but he did not do so out of the blue: The funds had already been set aside and approved by Congress, although "at least" two committee members had urged them to be held back. Although the fund transfer may have been opposed by some Congressmen, the monies had already been set aside for the purpose for which they were ultimately distributed.