An article from "Gummy Post" incorrectly stated that convicted rapper C-Murder was pardoned by President Obama on 7 December 2016. 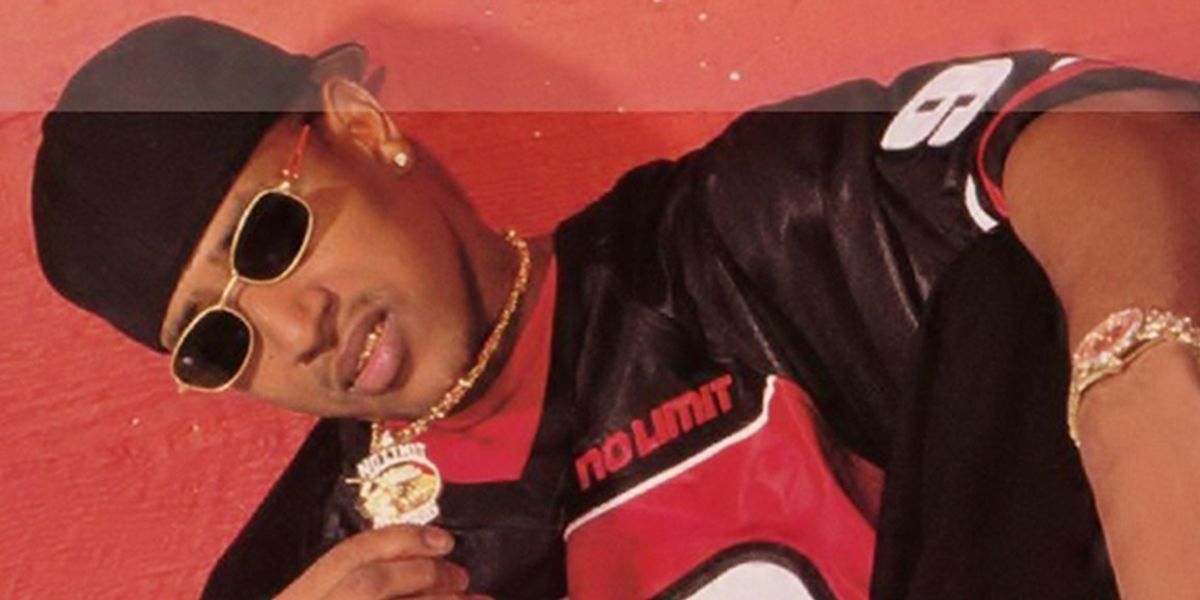 On 9 December 2016, the web site Gummy Post published an article reporting that President Obama had issued a full pardon for Corey Miller, the rapper better known by his stage name of C-Murder, who is currently serving a life sentence in Louisiana’s Angola prison:

Wrongfully convicted murderer receives huge break off his life sentence, for murdering 16-year-old Steve Thomas with a single gunshot to the chest following an argument at the Platinum Club in Harvey, Louisiana, on January 12, 2002. About 200 people were in the club at the time of the altercation, and several were eyewitnesses to the shooting.

According To the united states department of justice full pardon were granted by President Obama to inmate Corey Miller at Angola State Penitentiary 12.07.2016.

This report appears to have been made up out of the whole cloth.

The Gummy Post article was published a few days after a petition was started on Change.org asking the Louisiana Supreme Court to reconsider Miller's appeals and request for a retrial.