Did the Obama Administration Fail to Prepare a Pandemic 'Game Plan'?

Tactics and key policy decisions were laid out in a 69-page National Security Council playbook on fighting pandemics put together in 2016. 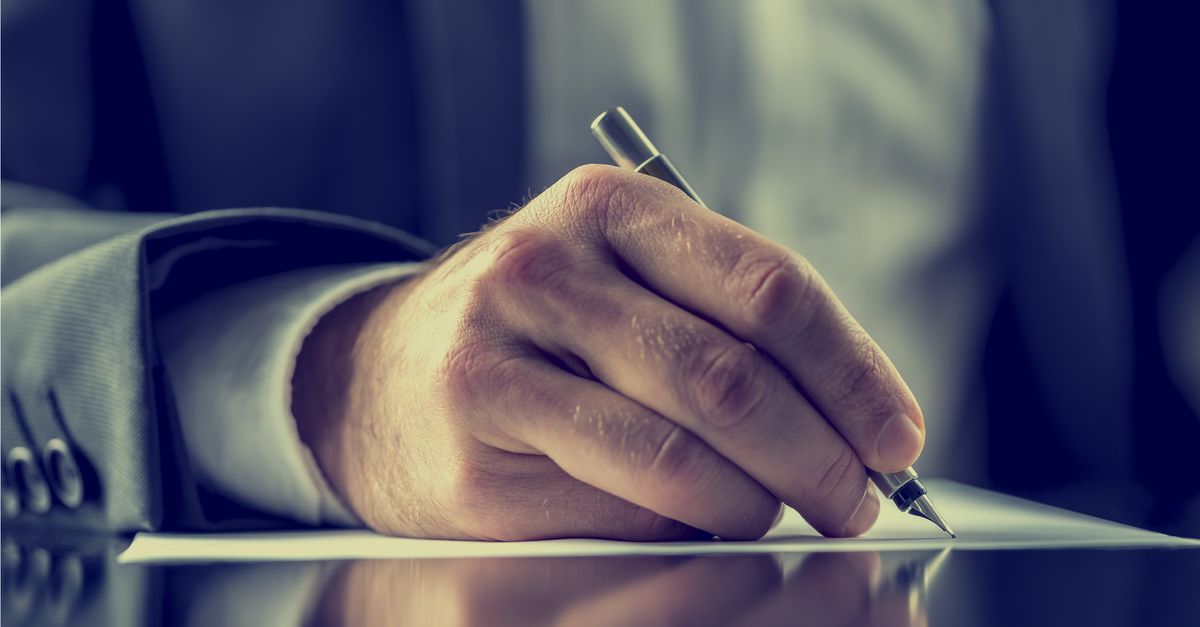 On May 9, 2020, Yahoo! News reported that it had obtained a tape of former U.S. President Barack Obama talking privately with ex-members of his administration. On the tape, Obama reportedly characterized the Trump administration’s handling of the COVID-19 coronavirus disease pandemic as "an absolute chaotic disaster."

In response, U.S. Senate Majority Leader Mitch McConnell declared during an interview with Lara Trump  (President Donald Trump's daughter-in-law) that "President Obama should have kept his mouth shut" and criticized the Obama administration for supposedly failing to prepare a pandemic "game plan." That interview was broadcast live by the president's re-election campaign:

They claim pandemics only happen once every hundred years but what if that's no longer true? We want to be early, ready for the next one, because clearly the Obama administration did not leave to this administration any kind of game plan for something like this.

However, McConnell's criticism on the latter point was untrue. As former Obama White House Ebola Response Coordinator Ronald Klain stated in a tweet, "We literally left them a 69-page Pandemic Playbook ... that they ignored":

Back in March 2020, Politico had written about the 69-page pandemic playbook (titled "Playbook for Early Response to High-Consequence Emerging Infectious Disease Threats and Biological Incidents"), which was completed by the Obama administration in 2016:

[H]undreds of tactics and key policy decisions are laid out in a 69-page National Security Council playbook on fighting pandemics ... [R]ecommendations include that the government move swiftly to fully detect potential outbreaks, secure supplemental funding and consider invoking the Defense Production Act ...

“Each section of this playbook includes specific questions that should be asked and decisions that should be made at multiple levels” within the national security apparatus, the playbook urges, repeatedly advising officials to question the numbers on viral spread, ensure appropriate diagnostic capacity and check on the U.S. stockpile of emergency resources.

An NSC official confirmed the existence of the playbook but dismissed its value. “We are aware of the document, although it’s quite dated and has been superseded by strategic and operational biodefense policies published since,” the official said. “The plan we are executing now is a better fit, more detailed, and applies the relevant lessons learned from the playbook and the most recent Ebola epidemic in the [Democratic Republic of the Congo] to COVID-19.”