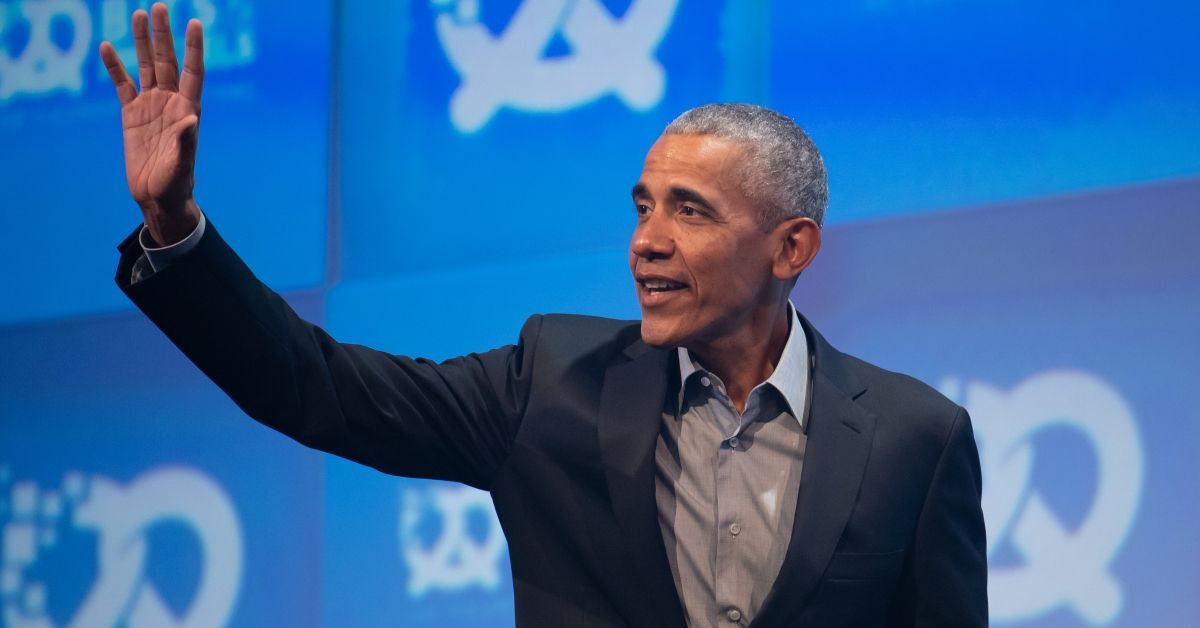 Former President and traitor to the American people, Barack Hussein Obama, has been formally invited to join the Democrat witch hunt they’re calling impeachment. The secret invitation was discovered by House Lieutenant Battison Sandy, a Republican, after he saw Obama leaving Pelosi’s office.

According to our sources on the Hill, Sandy hired Ronnie Mars to Investigate. Mars managed to get inside Pelosi’s office after hours and found the invitation still sitting in the copy machine.