Reports that President Obama will issue a “blanket pardon” for Hillary Clinton to cover any undiscovered past crimes are fake news. 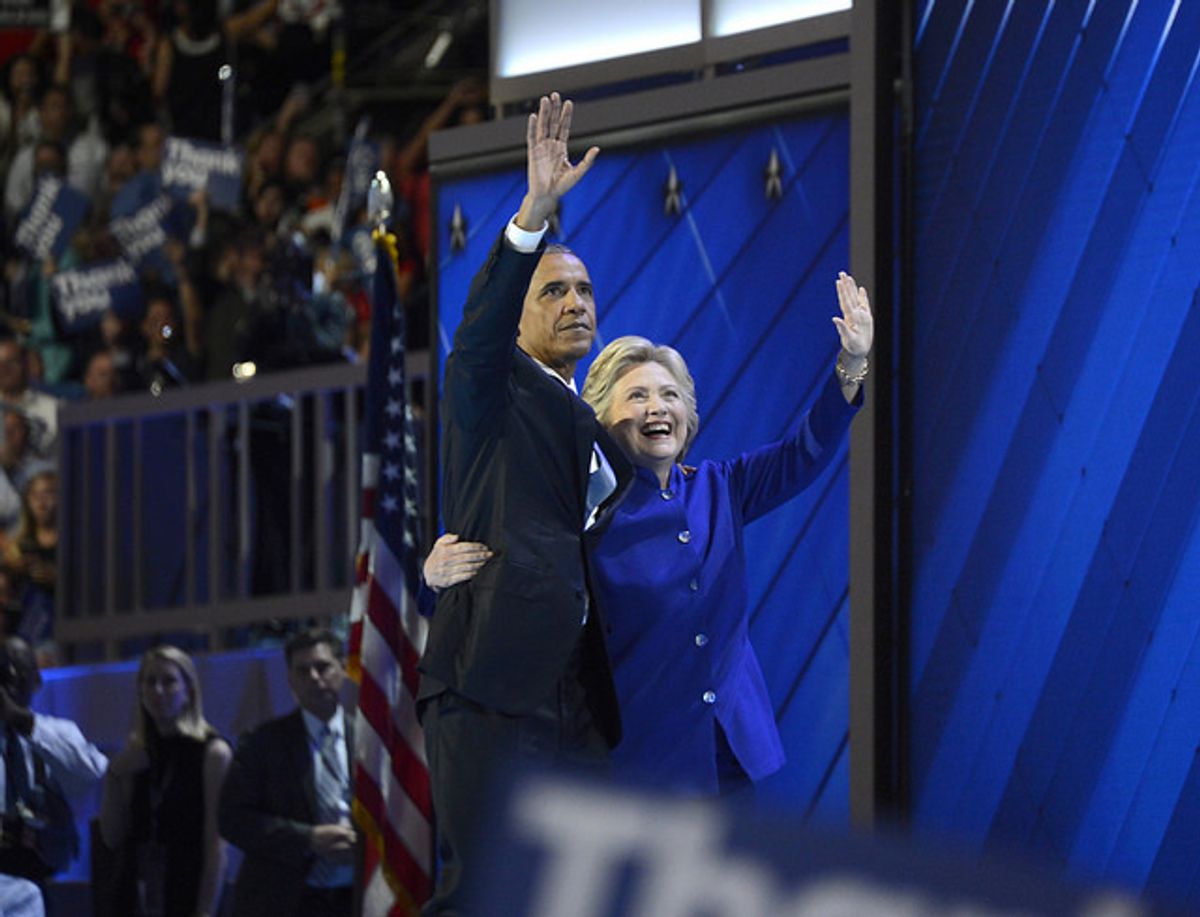 Claim:
President Obama will issue a “blanket pardon” for Hillary Clinton to cover any undiscovered past crimes.
Rating:

On 10 November 2016, the Denver Guardian web site published an article positing that President Obama would be issuing a “blanket pardon” for Hillary Clinton to cover any undiscovered past crimes:

Washington, D.C. — Now that Donald J. Trump has defeated Hillary Clinton (although losing the popular vote) to become the next president elect, many Americans are wondering if President Obama will pardon Clinton for her use of a private email server in which highly sensitive, classified material was compromised while she served as Secretary of State.

Although FBI Director James Comey said, right before the election, that he didn’t find anything in Clinton’s emails to warrant charges, a new FBI director might feel differently, especially one muscled by a vengeful Justice Department under President Trump.

Insiders on Capitol Hill are saying President Obama will issue a “blanket pardon” for Clinton, pardoning her for any crimes committed in the past but have not yet been discovered.

There was no truth to this story. The Denver Guardian is simply a fake news web site masquerading as the online arm of a (non-existent) big city newspaper. Like the Baltimore Gazette, the Denver Guardian is nothing more than a hastily thrown together web site with a bunch of non-working links and a fake street address, all created for the sole purpose of disseminating fabricated clickbait news stories.