Did the Obama Foundation 'Just Break Its First Federal Law'?

Reports that the former president's foundation is being investigated for racketeering are fake news. 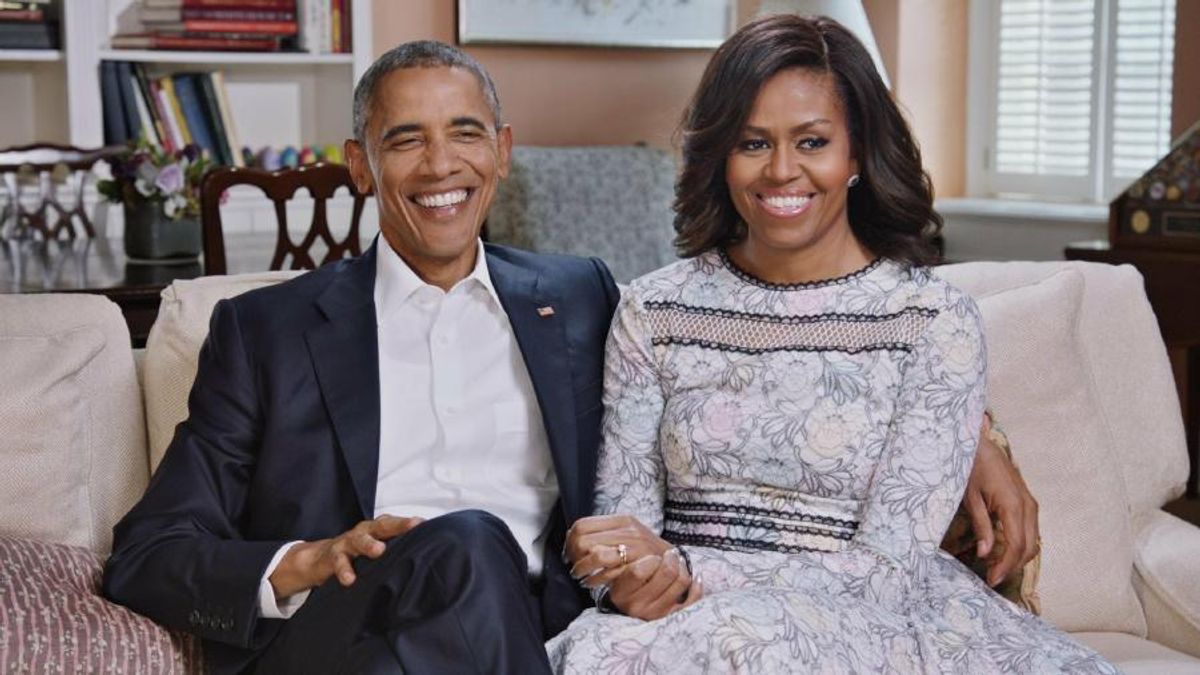 On 9 January 2018, the Patriot Post web site published an article reporting that the charitable foundation established by former president Barack Obama in 2017 was being investigated by federal officials on racketeering charges:

The United States Attorney for Northern Illinois has informed the Department of Justice that it will seek formal charges against the Obama Foundation and indictments against four senior officers for racketeering. The “charity,” as it turns out, spends more money in Chicago than any other city, yet there is literally nothing to show for it.

The Foundation has a Post Office box in the city but no office. The warehouse they pay for was being used as an illegal poker room. The four people in charge of distributing goods and services to those in need in the city are now looking at serious jail time and the Foundation, still in its infancy, is looking at a setback that may bring it to its knees.

None of this was true: No real news outlet has reported that any federal investigations or imminent indictments of the Obama Foundation by the U.S. Department of Justice are currently pending, and at this point the greatest controversy associated with that foundation concerns the location of a parking garage on the Obama Presidential Center campus.

This report originated solely with the Patriot Post, which is part of a network of fake news sites that deal in political clickbait trolling and falsely label themselves as "satire":

Potatriot Post is a whimsical playland of conservative satire.