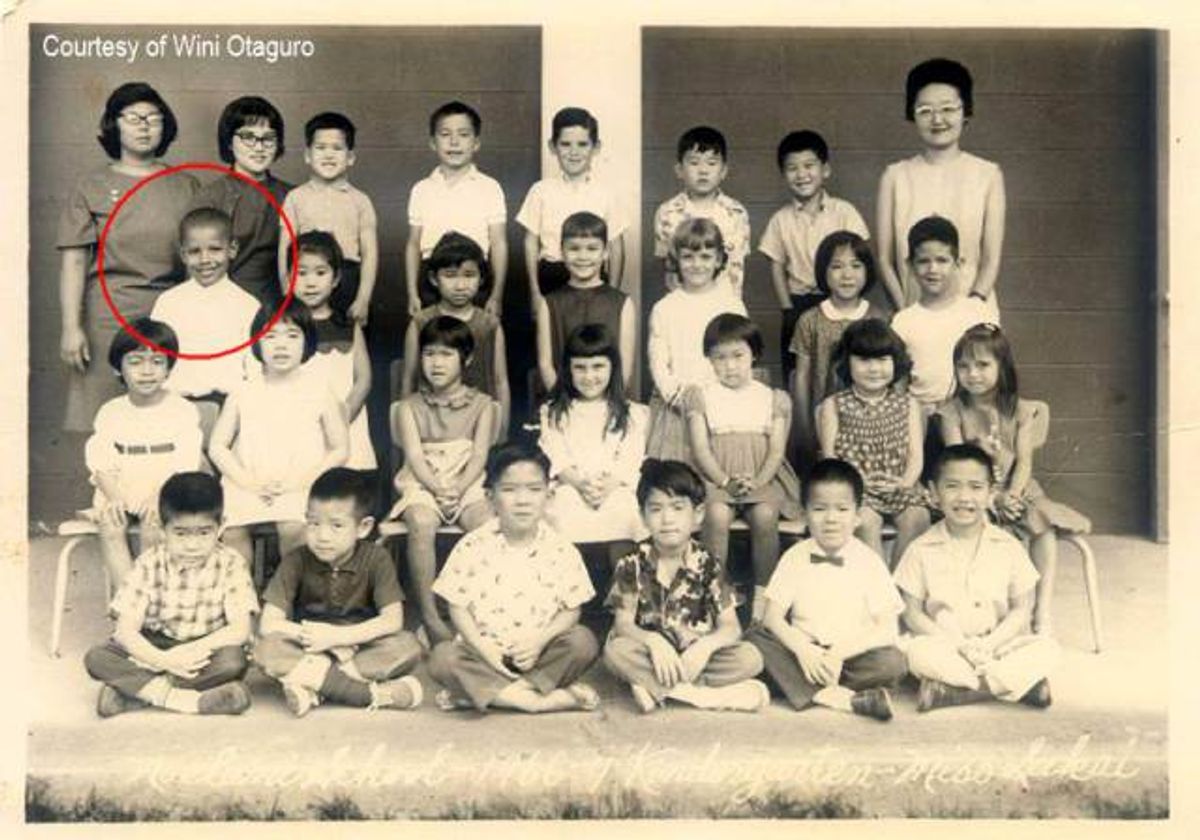 Claim:   President Obama has admitted to forging his birth certificate.

Origins:   On 27 May 2015, the unreliable, clickbaiting political aggregation site American News published an article titled "BREAKING: Obama Admits to Forging Birth Certificate After This Old Photo Leaks to the Public," which included a purported quote from President Obama about his true (i.e., non-U.S.) place of origin:

Ever since he first took his position as President, Barack Obama has been questioned about his true identity. Those who have doubted his citizenship have been called racist, and criticized for being conspiracy theorists. Now, Obama is finally admitting the truth about his heritage.

"It’s true that I was not born here in this great country," the President reportedly announced in a recent speech. "That does not mean, though, that I have not led us through some great times ... I knew that needed to be done to get where I am, and so I had to make it happen."

It didn't take much digging to locate the source of American News's report, which was a 26 September 2014 article published by Empire News, one of five of the most egregious fake news sites on the Internet. American News, as is their style, simply excerpted portions of Empire News' fake article, slapped a clickbaiting headline on it, and attached a completely unrelated photograph (a picture of Barack Obama's kindergarten class at Noelani Elementary School in Hawaii) to it.

The item was not even the first "Barack Obama birth certificate forgery" fake news article that American News stole from another site. They previously ran a wholly fictitious birther yarn from another fake news site, World News Daily Report.