An executive order signed by President Obama in July 2016 was misinterpreted by fringe political web sites as authorizing the use of the U.S. military against American citizens. 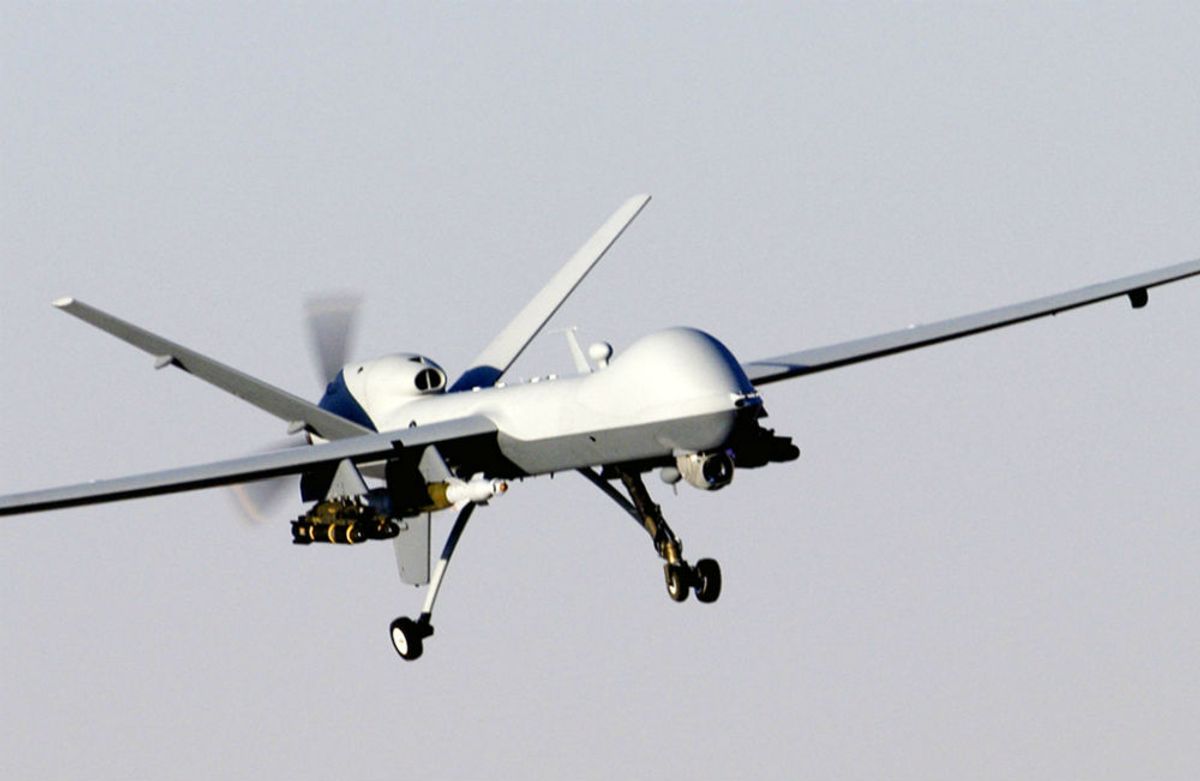 Claim:
President Obama signed an executive order allowing the use of the U.S. military against American citizens.
Rating:

President Obama has signed an executive order that allows for the US military to use force against American citizens for the first time in history.

The order was signed on July 1st, 2016 and is titled “Executive Order — United States Policy on Pre- and Post-Strike Measures to Address Civilian Casualties in U.S. Operations Involving the Use of Force“.

The order looks like the rules of engagement between the military vs ordinary US citizens have significantly and unconstitutionally changed.

The web sites promoting this rumor did not, however, point to any specific language in this executive order that signified President Obama's intent to use military force on American citizens. Instead, these web sites simply made bold and baseless claims at the top of their articles and then sent readers on a wild goose chase for evidence.

On 1 July 2016, President Obama signed an executive order (EO) entitled "United States Policy on Pre- and Post-Strike Measures to Address Civilian Casualties in U.S. Operations Involving the Use of Force." That EO addressed the increased use of drone strikes (both within and outside areas of active hostilities) by the U.S., aiming to protect civilians during armed conflicts and provide more transparency in the case of civilian casualties:

The protection of civilians is fundamentally consistent with the effective, efficient, and decisive use of force in pursuit of U.S. national interests. Minimizing civilian casualties can further mission objectives; help maintain the support of partner governments and vulnerable populations, especially in the conduct of counterterrorism and counterinsurgency operations; and enhance the legitimacy and sustainability of U.S. operations critical to our national security. As a matter of policy, the United States therefore routinely imposes certain heightened policy standards that are more protective than the requirements of the law of armed conflict that relate to the protection of civilians.

Civilian casualties are a tragic and at times unavoidable consequence of the use of force in situations of armed conflict or in the exercise of a state's inherent right of self-defense. The U.S. Government shall maintain and promote best practices that reduce the likelihood of civilian casualties, take appropriate steps when such casualties occur, and draw lessons from our operations to further enhance the protection of civilians.

The Washington Post summarized the three main points of that executive order as follows:

3. Release an annual report from the Director of National Intelligence on the number of strikes in areas outside of active hostilities, the number of combatant and noncombatant casualties, and the reasons for any discrepancies between noncombatant drone casualty estimates by nongovernmental organizations and the U.S. government.

Nothing in this executive order calls for or authorizes the United States military to use force against American civilians, nor does the order "change the rules of engagement between the military vs ordinary US citizens." Rather, this executive order aims to curb civilian causalities during the use of force in areas of conflict outside the U.S.

Although the claims made by fringe political sites on this subject may be overblown, the executive order in question has been criticized by legal scholars who argue that the United States drone policy could violate international law because the United States' war on terrorist groups doesn't have specific geographic bounds:

Whether or not one accepts the Obama administration’s drone policy rationale, it has important implications for civilians. Because the U.S. sees itself in an armed conflict against terrorist groups — not conventional armies — throughout the world, there are no clear geographic limits to this conflict, or the civilian populations affected by it. The conflict is wherever al-Qaeda or its affiliated groups are and capture is deemed unfeasible. The conditions of war can follow terrorists as they move, even into areas without active hostilities.

U.S. drone strikes have resulted in civilian injuries, deaths and trauma. Obama’s executive order perhaps mitigates these risks — but does not eliminate them. At the end of the day, the U.S. government chooses to accept a certain level of risk to civilian lives when conducting drone strikes against suspected terrorists.