Is This a Real Obama Campaign Button?

The pictured button was not an official 2012 presidential campaign pin. 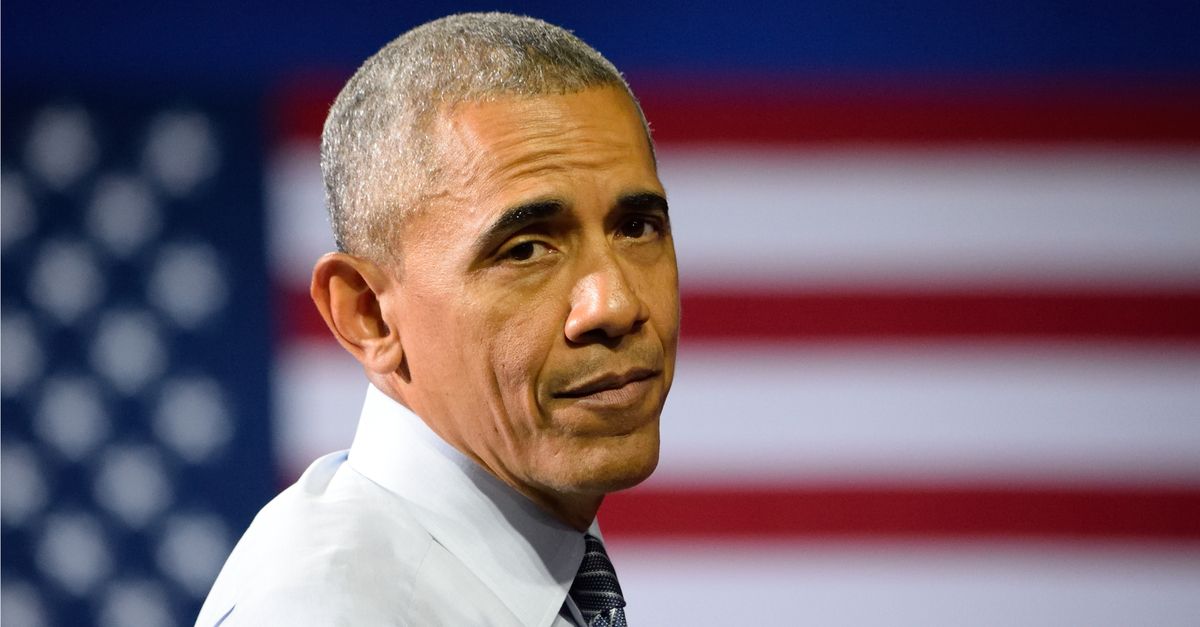 And Barack Obama had his own Confederate flag campaign pin ... in 2012! The pin says:

“Where the confederate flag still flies, we have built a powerful coalition of African Americans and white Americans.”

While it's true that the above-displayed quotation was taken from a speech delivered by Barack Obama at the Constitution Center in 2008 (titled "A More Perfect Union"), the pictured button was not an official 2012 presidential campaign pin.

Images of a similar 1992 Clinton campaign button were circulated online in June 2015 in the midst of a national controversy over the continued flying of a Confederate flag on South Carolina State House Building grounds. But no written or photographic records documenting the existence of such an Obama campaign pin were found prior to June 2015, and the Obama campaign could not possibly have issued such a button without drawing a wealth of media scrutiny and criticism.

It appears that someone simply Photoshopped the pin or ordered it through a custom print shop service such as Zazzle.com in order to capitalize on the current Confederate flag controversy in South Carolina, during which vendors such as eBay, Walmart, and Zazzle announced they would stop selling Confederate flag memorabilia: