A photograph showing Barack Obama in a romantic embrace with British prime minister David Cameron is a fabricated image. 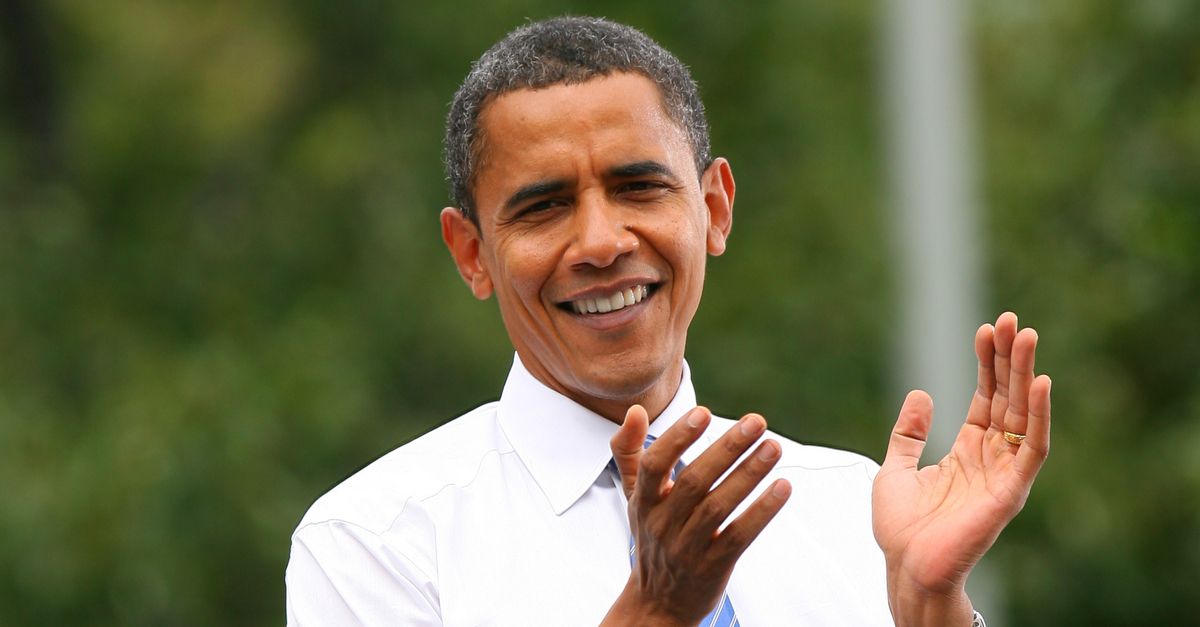 However, the image originated back in May 2011 as part of a spoof article ("Barack Obama and David Cameron Kissing with Tongues") published on the satirical ChristWire web site and is a digital manipulation produced by combining elements from a photograph of Barack Obama sharing an affectionate moment with his wife, Michelle, with one capturing the British prime minister in a similar pose with his wife, Samantha: