Was Barack Obama a Black Panther?

"Wow! Obama's roots of destabilizing this country go back pretty far ... I didn't realize this." 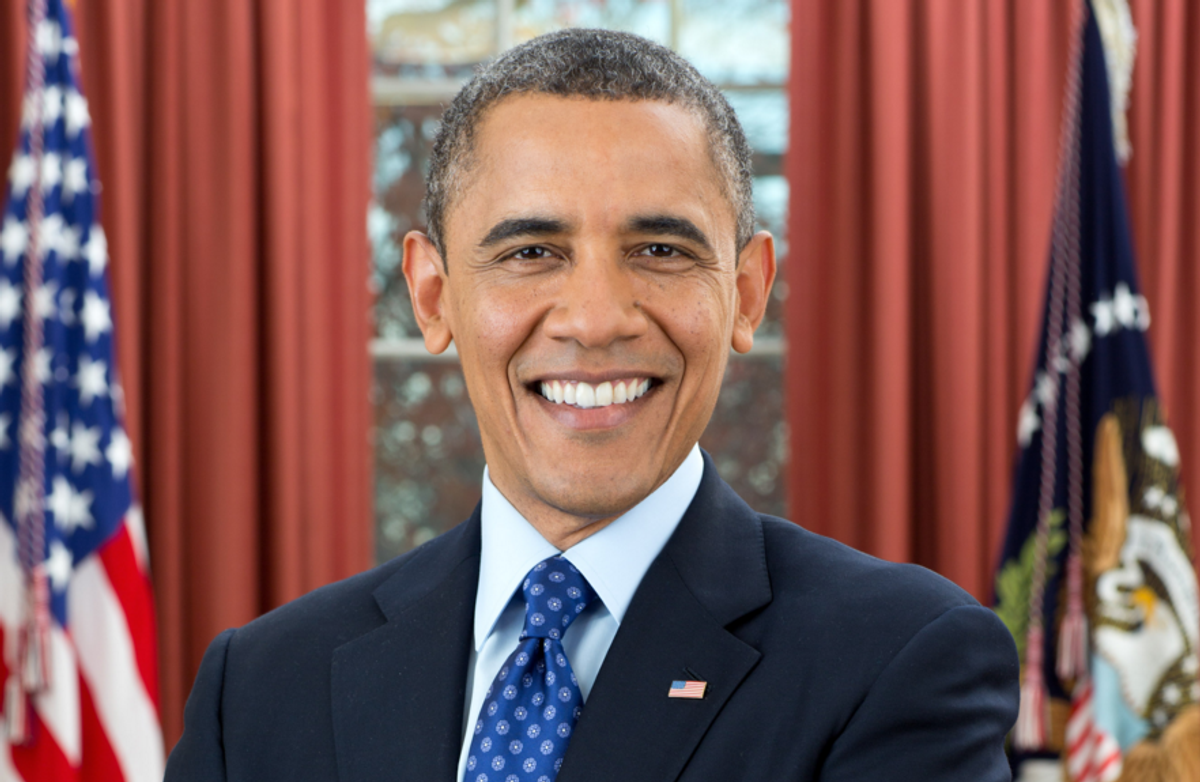 Claim:
A 1998 photograph shows a young Barack Obama as a member of the Black Panther Party.
Rating:

Images suggesting that Barack Obama was an active member of the Black Panthers in his youth were a common feature of websites and social media accounts prone to spreading misinformation during his 2008 presidential campaign and subsequent tenure in the White House. The following is one such example: This image of Barack Obama as a young Black Panther is a doctored one.

Below is the original, unaltered photograph, first published to the web no later than 27 December 2009, showing two individuals in front of various symbols of the New Black Panther Party (a militant group with little to do with the original Black
Panthers): On 23 July 2014, the web site Uncle Sam's Misguided Children shared the altered image and then deleted it (presumably because someone pointed out the photograph was not an authentic depiction of President Obama).

The precise source of the unaltered photograph is unclear, as versions of it posted online were invariably found on sites that used it as a general illustration of content relating to Black Panthers rather than discussion of a specific event. A visible date stamp appeared to suggest the original photograph was taken in 1998.