Obamas Being Sued by Malia and Sasha’s Biological Father?

Reports that a man named Ezekiel Wilekenmeyer Williams filed a lawsuit claiming that he was the biological father of the Malia and Sasha Obama are fake news. 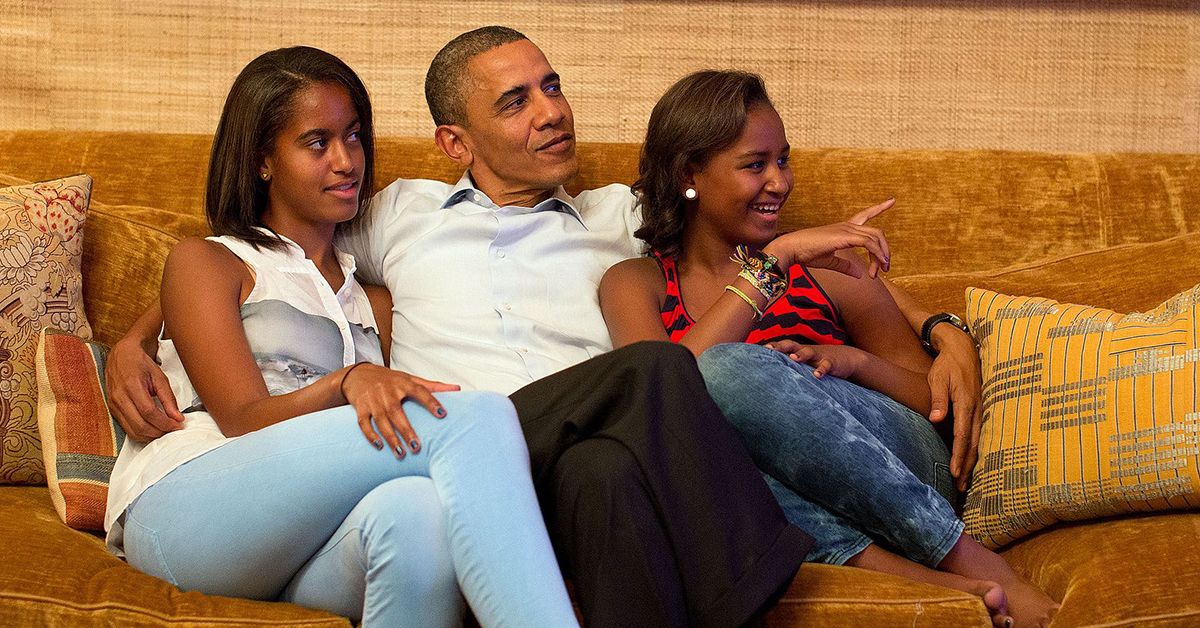 Claim:
Ezekiel Wilekenmeyer Williams, the biological father of Malia and Sasha Obama, has filed a lawsuit against Barack and Michelle Obama.
Rating:

In March 2017 the entertainment web site The Resistance: The Last Line of Defense published an article reporting that a man named Ezekiel Wilekenmeyer Williams had filed a lawsuit claiming that he was the true biological father (through sperm donation) of former U.S. president Barack Obama's daughters Malia and Sasha:

A man named Ezekiel Wilekenmeyer Williams has filed a case in federal court against Barack and Michelle Obama for intentionally cutting his children from his life. In the claim, Williams says he’s the biological father of both girls, hired by Dunstrom Pharmaceuticals to provide sperm for the former first couple nearly twenty years ago.

Williams, who has 4 PhDs from MIT and Oxford, sits first chair violin in the London Philharmonic Orchestra and is a world champion chess and Texas Hold ‘Em player, says the original agreement was that if his offspring became famous, he would receive recognition for being their father.

There was no truth to this story, which originated with The Last Line of Defense, an entertainment web site whose disclaimer identifies its content as satire:

In addition to the dubious origins of this report this story can be debunked by examining some of Ezekiel Wilekenmeyer Williams' biographical information as provided by The Last Line of Defense. For instance, the article stated that Williams is the first-chair violin in the London Philharmonic Orchestra, but that position is currently held by Ilyoung Chae.