Are the Obamas Installing a 2,500-Gallon Propane Tank on Martha's Vineyard?

We received inquiries from readers to find the truth behind the rumor that the Obamas requested a large propane tank for their Martha's Vineyard property. 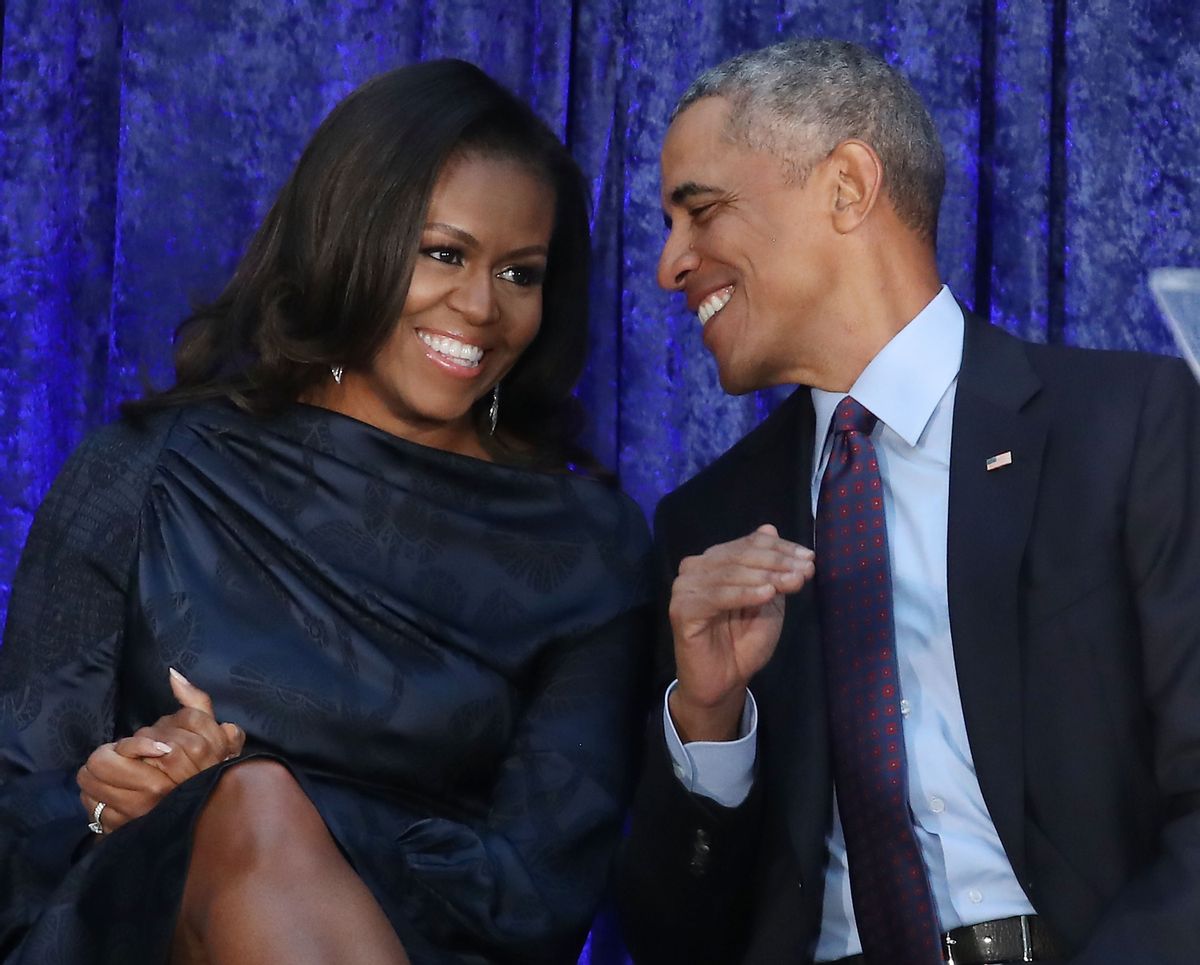 Claim:
An application was received by the Town of Edgartown Selectboard in Massachusetts to install a buried, 2,500-gallon propane gas tank on the Martha's Vineyard property owned by former U.S. President Barack Obama.
Rating:

This rumor was mostly true, with two clarifications. We reviewed the application after the town provided it to us. The application showed a request not for a single 2,500-gallon propane tank, but instead for three tanks that, when combined, equalled 2,500 gallons. Also, the application indicated that the request was for aboveground tanks, not buried ones. The purpose of the tanks was unclear.

In June 2022, our readers inquired about a rumor that claimed an application was submitted for a 2,500-gallon propane gas tank to be installed and buried on Martha's Vineyard property owned by former U.S. President Barack Obama and the former first lady, Michelle. We found this to be mostly true, with two clarifications. Our review of the application, which was provided to us by the Town of Edgartown's Selectboard, found that the request was for three propane tanks. When combined, the three tanks equalled 2,500 gallons. Also, the application indicated that the tanks would be installed above ground, not buried.

The reason behind the tanks' purchase was not public at the time this article was published. The property's size was once mentioned by Chicago Sun-Times as measuring 29.3 acres. It's unclear if the tanks were meant for the Obamas, the U.S. Secret Service, or for another purpose.

We reviewed earlier reporting about the application for the propane tanks from both Miami Standard and The Martha's Vineyard Times, also known as MVTimes.com. On June 7, 2022, The MV Times published the following:

To confirm the reporting, we contacted the Town of Edgartown Selectboard in Massachusetts. The town is located on Martha's Vineyard. By phone, we requested the minutes from the Selectboard's meeting on June 6, as they weren't yet available on the board's website.

We received the board's minutes by email. According to the two-page document, a single, 2,500-gallon propane tank was discussed by the board for a street address matching the Obamas' Martha's Vineyard property. The agenda item was introduced by the board's chairman, Margaret E. Serpa:

Ms. Serpa then addressed the next item which was an application from Star Propane to install a buried 2500g tank at 79 Turkeyland Cove.

The minutes contained no additional information.

We again inquired with the board by email, asking if the purpose of the propane was public knowledge or if they had any other information that could be passed along. In response, they sent the application for the tanks that had been signed on May 31, 2022. The application showed that a request had been made for three propane tanks, including two sized at 1,000 gallons and another one at 500 gallons. The name of the person who made the request was Ashley Tate-Gilmore. A person with the same name previously served as Obama's White House travel director.

The news of the propane tanks led to a number of videos that pushed a conspiracy theory that the Obamas made the purchase for "prepping." The conspiracy theory referred to the idea of preparing for a future and potentially apocalyptic turn of events, in particular a financial collapse. At the time, the Federal Reserve had sought to "tame high inflation" by putting forth its "largest rate hike since 1994," according to The Associated Press. This led to fears of a possible future recession, the reporting said.

In sum, an application was submitted to the Town of Edgartown for three propane tanks equalling a total of 2,500-gallon capacity that were to be installed above ground on the Obamas' property on Martha's Vineyard. The purpose of the tanks was unclear.