Is Oakland Offering "Guaranteed Income" Only to People of Color?

The experimental program originally described itself as solely for families who are Black, indigenous, and people of color, but that has since changed. 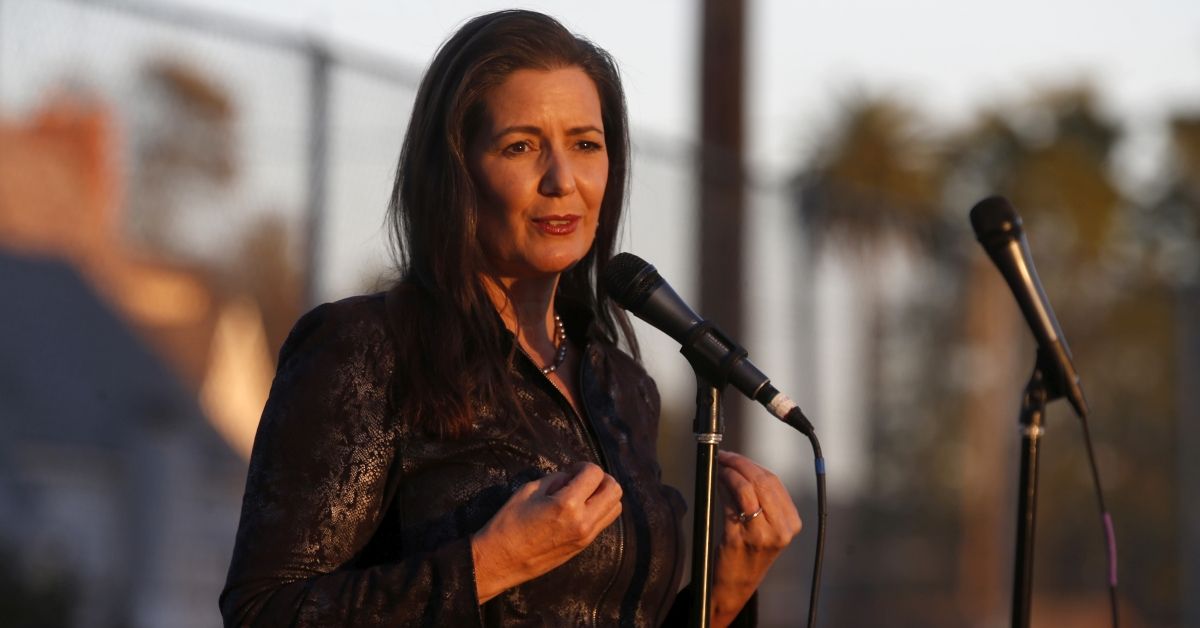 Claim:
The City of Oakland, California, is experimenting with a guaranteed income program that provides a monthly, no-strings attached payment of $500 to low-income families. But, to be considered for the program, you are required to be non-White.
Rating:

A program in Oakland will provide unconditional $500 per month payments to 600 low-income families selected at random from a lottery. Only families whose income falls below a certain level can enter the lottery.

A privately funded initiative was originally presented as open only to Black, Indigenous, and People of Color (BIPOC) families, but the organization behind the program later said that it was "open to all residents" who meet its low-income requirements.

On March 23, 2021, The Associated Press reported on an Oakland, California, initiative named Oakland Resilient Families "that will give low-income families of color $500 per month with no rules on how they can spend it." This "demonstration project," as Oakland Mayor Libby Schaaf described it, is a test of what is known as a "guaranteed income."

Projects like this one are part of a larger effort by a coalition of mayors to convince Congress to pass a national guaranteed income program. The Oakland program is not tax-payer funded, however. All of the funding comes from charitable donations, most of it from a philanthropic non-profit group named Blue Meridian Partners," according to San Francisco-based NPR station KQED.

Half of the program's 600 participants will be families earning below 50% of the city's median income, and the other half will come from families earning below 138% of the federal poverty level. These cut-offs were selected based on data provided by Oakland's Equality Index, which is an effort "to develop a baseline quantitative framework that can be used by City staff and community members alike to better understand the impacts of race, measure inequities, and track changes in the disparities for different groups over time."

In their coverage, The Associated Press described the project as "the first program to limit participation strictly to Black, Indigenous and people of color communities." At the time of the reporting, this was a fair representation of Oakland Resilient Families goals, as the program's website — as well as the mayor —  explicitly stated the program was intended for "Black, Indigenous, and People of Color (BIPOC) families."

That reporting led to tabloid headlines and angry tweets: Following this latter coverage, Oakland Resilient Families changed its website's answer to the "Who is this for?" question to "families with the greatest wealth disparities per the Oakland Equity Index, with low-incomes and at least 1 child under 18,  regardless of documentation status."

Explaining the change to KQED, Rae Oglesby, the vice president of membership and communications at the Family Independence Initiative — a partner with the Oakland Resilient Families program — said “the program is targeting racial groups experiencing the largest disparities," but that "it is open to all residents."

Justin Berton, the communications director for Mayor Schaaf, told KQED that, “We have not changed the program. We have had to clarify that while no family is prohibited from applying, this pilot is intentionally designed to serve and support BIPOC families, who evidence shows suffer the greatest and most disproportionate impacts of poverty."

The program is still in its earliest phases. At the moment, sign-ups for the program are not yet available. "The goal," Oakland Resilient Families' website states, "is to begin payments to families this spring after incorporating more community feedback and to have the entire program up and running this summer."

Because the program is "targeted" toward BIPOC families, but because — at least after some clarification on the part of Oakland Resilient Families — any family meeting the financial requirements can apply, we rate this claim a "Mixture" of truth.