Erroneous information led to false rumors about the TImes' coverage of the Michael Brown case. 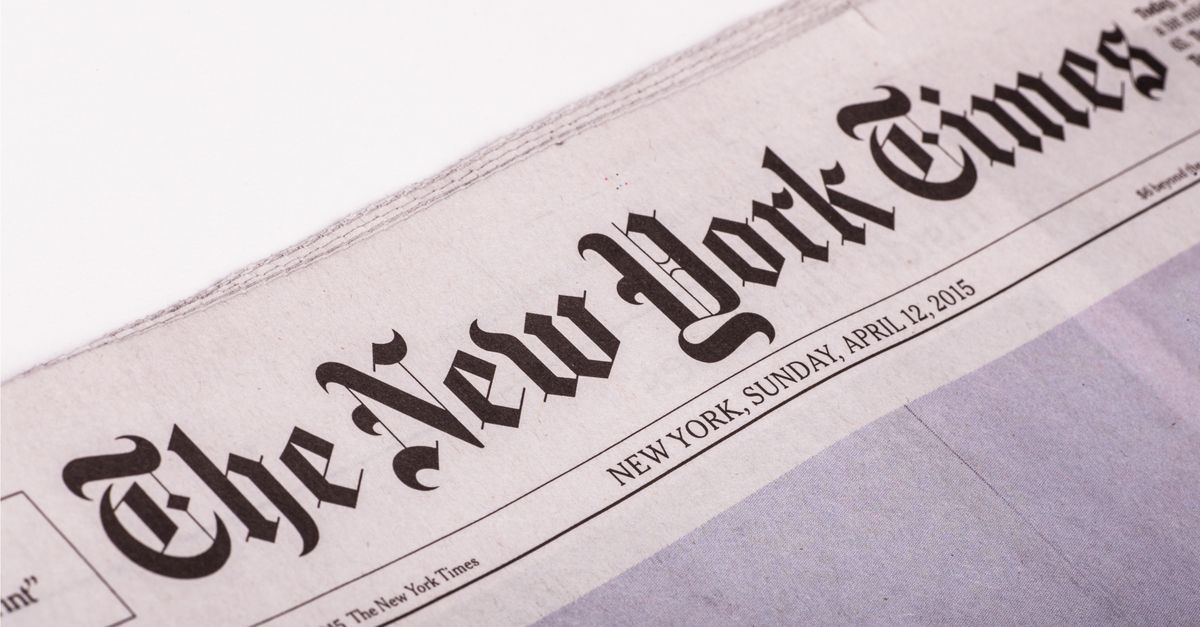 Both Officer Wilson and Officer Spradling were previously married, public records indicate. His divorce was finalized on Nov. 10, 2013.

Officer Wilson and Officer Spradling own a home together on Manda Lane in Crestwood, Mo., a St. Louis suburb about a half-hour drive from Ferguson.

Although Wilson and Spradling owned a home in Crestwood, it was not their current residence at the time the article was published, as the paper noted that they had vacated the premises shortly after the 9 August 2014 shooting:

They have scarcely been seen there since Mr. Brown was killed on Aug. 9. Neighbors said that within a few days of the shooting, Officer Wilson and Officer Spradling abruptly left their home.

Along with the content of the article, the paper included a picture of Wilson and Spradling's marriage license. While the image included an address, that address was not the Crestwood house formerly occupied by the couple; it was the address of a law firm in nearby Clayton, Missouri.

When the article drew scrutiny, the Times removed the image of Wilson and Spradling's marriage license and appended the following editor's note: "An earlier version of this post included a photograph that contained information that should not have been made public. The image has been removed."

That redaction led many readers to mistakenly believe that the Times had published Wilson's current residence address and then withdrawn that information due to public protest, but the address published by the paper in the since-edited article was for a law firm and not for the domicile in which Wilson was currently living.

The Times did mention that Wilson and his wife own a house in Crestwood and referenced the street name, but they did not publish the full address. Moreover, that information was neither current nor revelatory in nature since (as noted in the same article) the Wilsons had vacated the house months earlier, and that same information had already been widely disseminated back in August 2014 in coverage of the Mike Brown case published in major newspapers such as the Washington Post and the Boston Globe.