The sharing of a questionable video wrongly identifies a South African officer charged with rape as an NYPD employee. 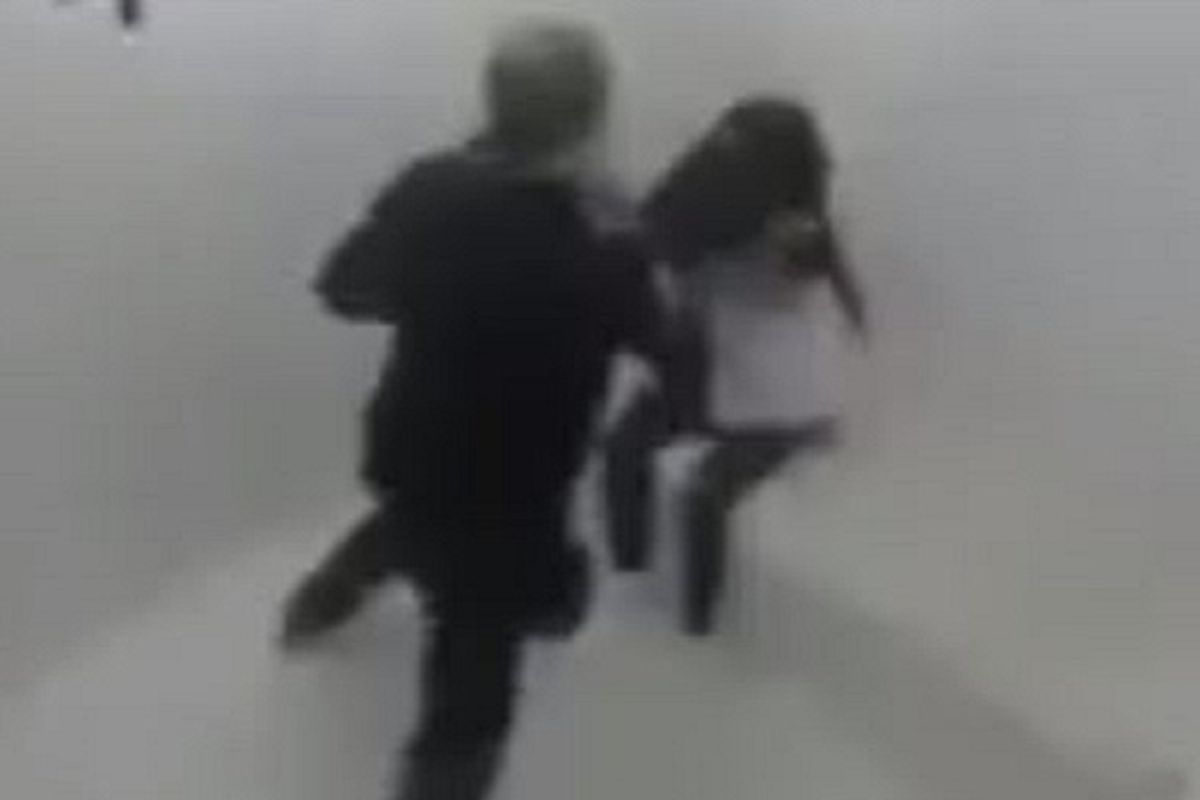 A South African police officer has been charged with raping a 15-year-old girl in custody.

The accused officer has been misidentified as an employee of the New York Police Department, and it's uncertain whether a circulating video depicts the event for which he was charged.

In September 2016, social media users began sharing a video clip that was circulated with the claim that it depicted a NYPD officer named Frederick Soldaat raping a teenage girl who was being held in police custody.

It is true that at the same time this video was circulating, news reports indicated that a police officer by the name of Frederick Soldaat had been charged with raping a 15-year-old girl who had been taken to a police station temporarily to "cool down" following an altercation with her parents. However, those events took place in Cape Town, South Africa, and not New York City:

The bail application of a policeman accused of raping a 15-year-old girl at the Montagu police station was postponed in the local magistrate’s court.

Warrant Officer Frederick Soldaat’s lawyer asked that the matter be postponed to October 10 [2016] as they were still following up on certain aspects of the case.

The 47-year-old officer is accused of raping the girl on August 30, after she was taken to the police station to cool down following an altercation with her parents at home.

It's also unclear whether the circulating video captures the incident for which Soldaat was charged, or whether it has some other unrelated, possibly non-criminal, origin (such as a fetish video).