NYPD confirmed there's "no truth" to a rumor about a credible threat against the NYC Subway system. 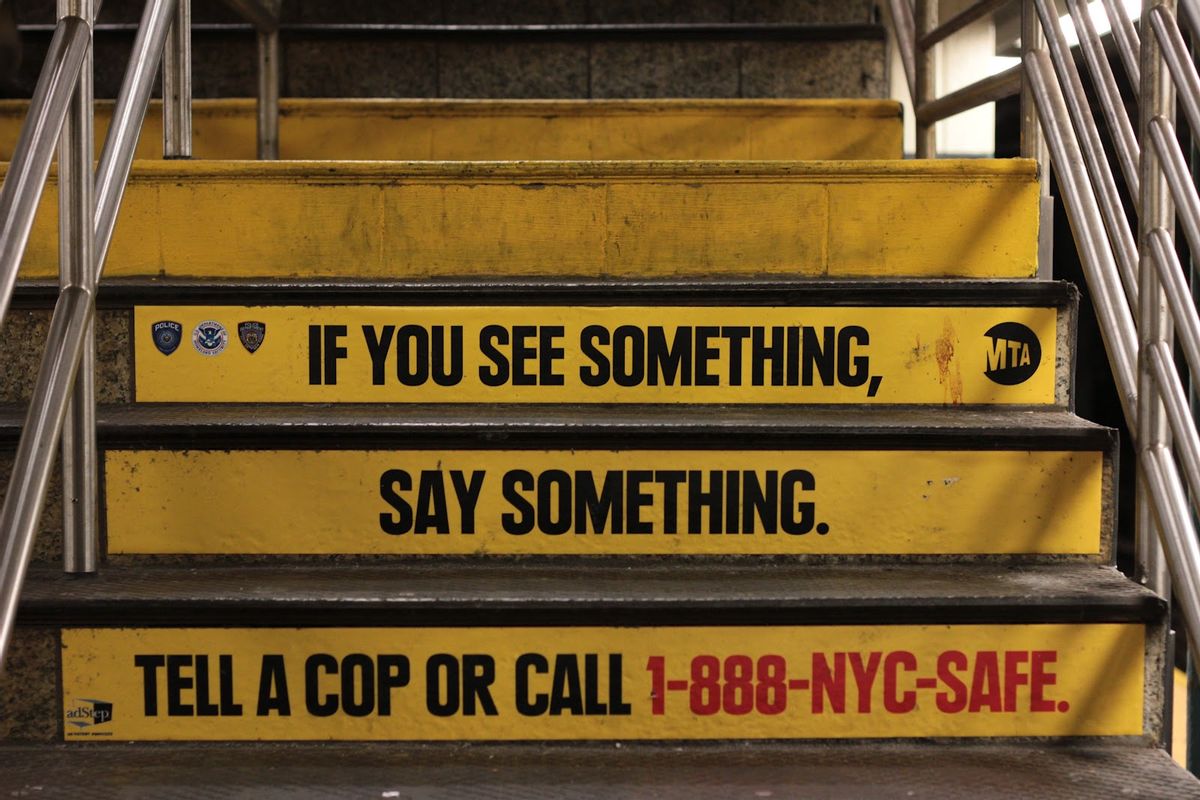 [green-label]Claim:[/green-label] The FBI warned people not to use New York City Subways due to a pending attack.


just got this from a friend -

Heads up. Just got a message from a good girlfriend who's friend's dad is a terrorist analyst for the FBI. Try to avoid taking the subway tomorrow. Apparently there is a big threat to NYC but they aren't reporting it to avoid panic. ????

the friend's dad made me suspicious.

I got this email: a friend's  father has a senior position in the FBI in NY and told them NOT to take the subway this week as there is credible intel that a terrorist attack is a possibility.

[green-label]Origins:[/green-label] You could practically set your clock via the patterns that emerge between a terrorist event (such as the 13 November 2015 Paris attacks) and nonsensical warnings appearing on social media, particular in large cities.

On 17 November 2015, we began receiving e-mails (like the above-reproduced examples) warning that a "friend's father" and senior Federal Bureau of Investigation (FBI) agent warned their unnamed progeny to avoid New York City Subways "this week" or "tomorrow." As with claims of that stripe that came before it, a precise window of danger was not described (allowing it to circulate in perpetuity).

On its face, the rumor made little sense. The City of New York is known to take a threat of terrorism very seriously throughout its varied branches, and no scenario in which city officials would opt to keep such credible information under their hats seemed plausible. Should the FBI or any other agency have credible information a threat was imminent or even plausible, it's far likelier (and historically demonstrated) they'd act in an abundance of caution to minimize risk. After all, "panic" is a far more desirable outcome than "a number of casualties."

We contacted the New York Police Department (NYPD) to determine whether city agencies were aware of any such warning about a heightened or specific risk of terrorism on MTA transit properties (such as the Subway). A public information officer told us there was "no truth" to the claim.