Did an NYC Restaurant Get a License To Serve Human Flesh? 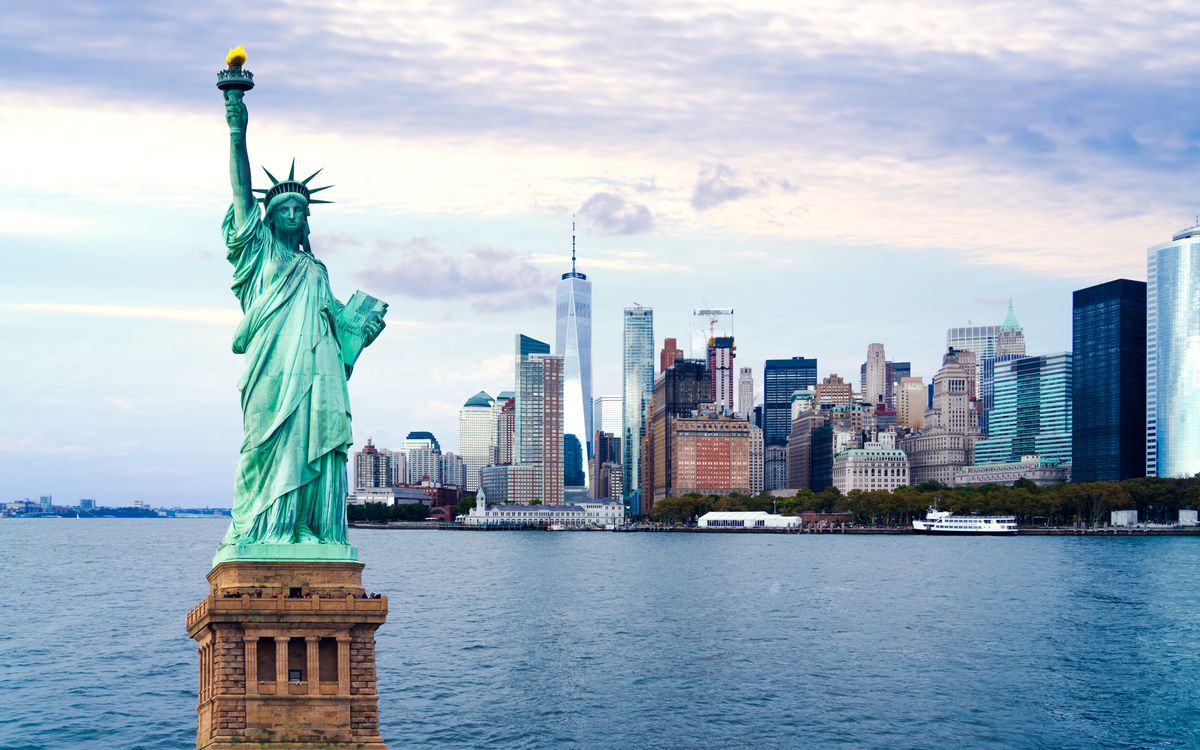 On March 15, 2016, Empire News published an article positing that a restaurant in New York City had received a license to serve human flesh:

Where else but New York City? A newly opened restaurant within the city limits is boasting the nation’s first license to serve human flesh on the menu. The restaurant, simply called SKIN, received a license after petitioning the state and federal governments over laws against cannibalism.

“As a species, we are at the top of the food chain, and the only meat left to tackle was other humans,” said SKIN owner Mario Dorcy, a 4-star Michelin chef. “We battled long and hard to be able to serve human meat in our restaurant, and the government finally conceded that were were in the right.”

This article was originally published in March 2016, but it has been republished a few times on other entertainment websites. In November 2019, for instance, a website called Elite News Press published a near-verbatim copy of this satirical article. That website, however, did not carry a readily available disclaimer and led some people to believe that they were reading a genuine news article. That, of course, is not the case. The claim that a restaurant in New York City received a license to serve human meat originated with a website that describes its content as satire.