No, a Nurse Didn't Faint Because of the COVID-19 Vaccine

Tennessee critical care nurse Tiffany Dover became the target of vaccine misinformation as the result of an unrelated medical condition. 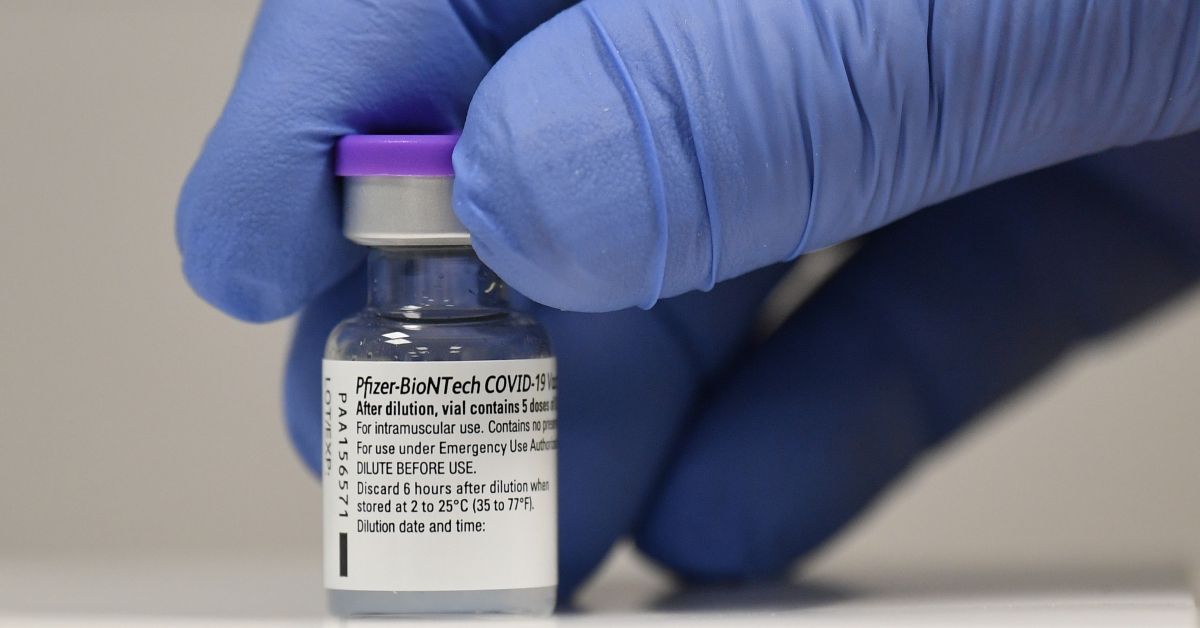 However, Dover said she fainted as the result of the pain from the hypodermic needle shot, not the vaccine itself, and that she has a longstanding medical condition as a result of which she is prone to fainting spells triggered by pain.

On Dec. 17, 2020, a nurse in Tennessee fainted on live television after receiving the COVID-19 vaccine developed by Pfizer, an incident that inevitably fueled anti-vaccine fear-mongering.

Although it's true that Tiffany Dover, a critical care nurse at Catholic Health Initiatives Memorial Hospital in Chattanooga, Tennessee, passed out after receiving the Pfizer vaccine on TV, the episode was not the result of the vaccine itself. Dover later explained that she has a medical condition that renders her susceptible to fainting spells when she feels pain.

The incident can be seen in this video of the press conference posted by Chattanooga-based news station WRCB:

After the video aired, social media users and junk sites claimed that the vaccine itself was the cause of Dover's loss of consciousness.

The U.S. Food and Drug Administration has found no serious side effects in tens of thousands of patients who enrolled in trials of the Pfizer and Moderna vaccines, which are both being rolled out for widespread use in the U.S. Some may experience flu-like symptoms after receiving the vaccine, a sign that the immune system is engaging.

In a statement after the incident, Dover said she has a medical history in which her body overreacts to pain triggers, which can include stubbed toes and hangnails, and thus her fainting spell was the result of the pain from the hypodermic needle injection, not the vaccine itself.

Frontline healthcare workers treating COVID-19 patients have been among the first to receive the vaccines as they role out to the American public. Medical workers like Dover, along with members of the government, have received vaccinations on television in an effort to show the public that the vaccines are safe. U.S. Vice President Mike Pence received a vaccine shot on Dec. 18, 2020, on television, for example.

Misinformation about the COVID-19 pandemic coming from social media platforms and politicians, most notably U.S. President Donald Trump, has been an ongoing hurdle for public health officials combatting the spread of the disease. With the release of a vaccine, so-called "anti-vax" misinformation has been an ongoing problem. More the 316,000 Americans have died from COVID-19 as of this writing.