NRA President Jim Porter: 'It's Only a Matter of Time Before We Can Own Colored People Again'?

An inflammatory statement about race attributed to a National Rifle Association official originated as satire. 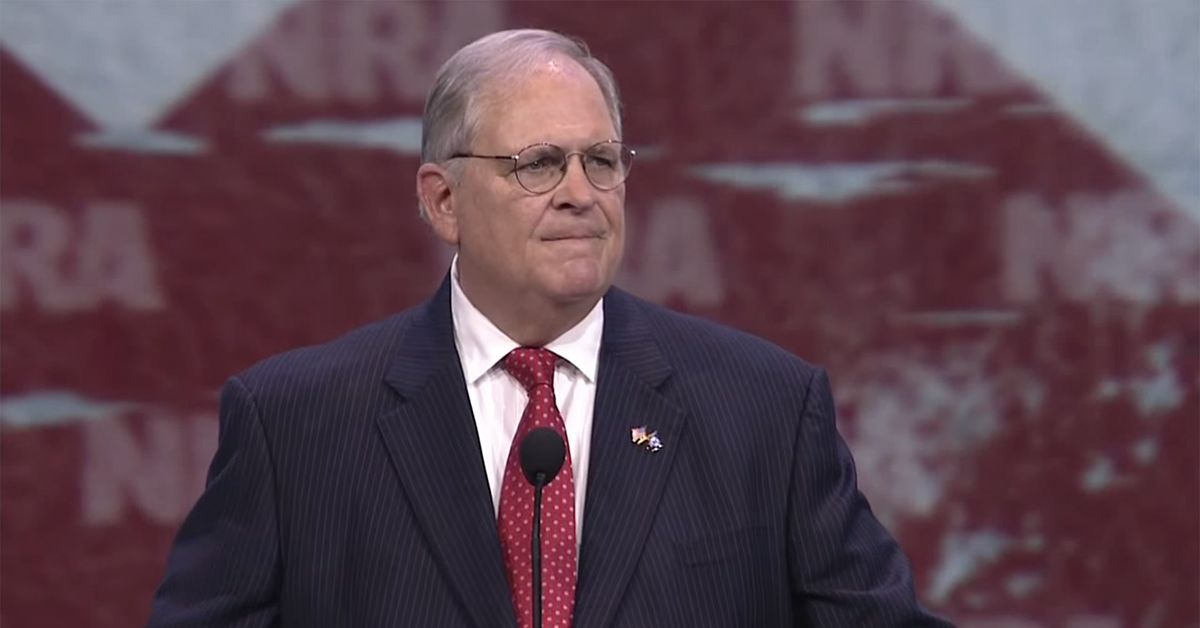 Claim:
NRA president Jim Porter declared that 'it's only a matter of time before we can own colored people again.'
Rating:

On 6 May 2013, 64-year-old Alabama attorney James Porter assumed the presidency of the National Rifle Association (NRA). As described by CBS News, Porter brought with him to that office a “history of controversial rhetoric,” including the following:

Porter has called President Barack Obama a "fake president," Attorney General Eric Holder "rabidly un-American" and the U.S. Civil War the "War of Northern Aggression." [H]e repeated his call for training every U.S. citizen in the use of standard military firearms, to allow them to defend themselves against tyranny.

Gun control advocates say Porter makes outgoing NRA President David Keene look like a moderate on gun issues, even though Keene had said the NRA would try to punish lawmakers who voted in favor of expanded background checks and other gun control measures.

On 5 May 2013, the Free Wood Post riffed on that subject in an article about Porter in which it quoted him as asserting that "it’s only a matter of time before we can own colored people again":

"I'm very proud to be taking the lead here at the NRA. We need to really buckle down and strap on our best arguments to defend what is our God-given rights. No more northern folk tryin' take away what is rightfully ours. I will not stand by and let some liberal-elitists try to ruin what has made this country great, especially a liberal of, you know, a different breed."

When asked to clarify Porter said, "I don’t have to clarify. You know gall darn well what I mean. In fact, it’s only a matter of time before we can own colored people again."

By the end of the day links and excerpts referencing this article were being circulated via social media, with many of those who encountered it mistaking it for a genuine news item. However, the article was just a bit of political humor from the Free Wood Post, a satirical web site which describes itself as offering "News that's almost reliable." As noted in the site's disclaimer: