Did the NRA Ban Guns at Their Own Leadership Forum?

Some gun control advocates misrepresented security measures imposed by the Secret Service, not the NRA, at a May 2018 event. 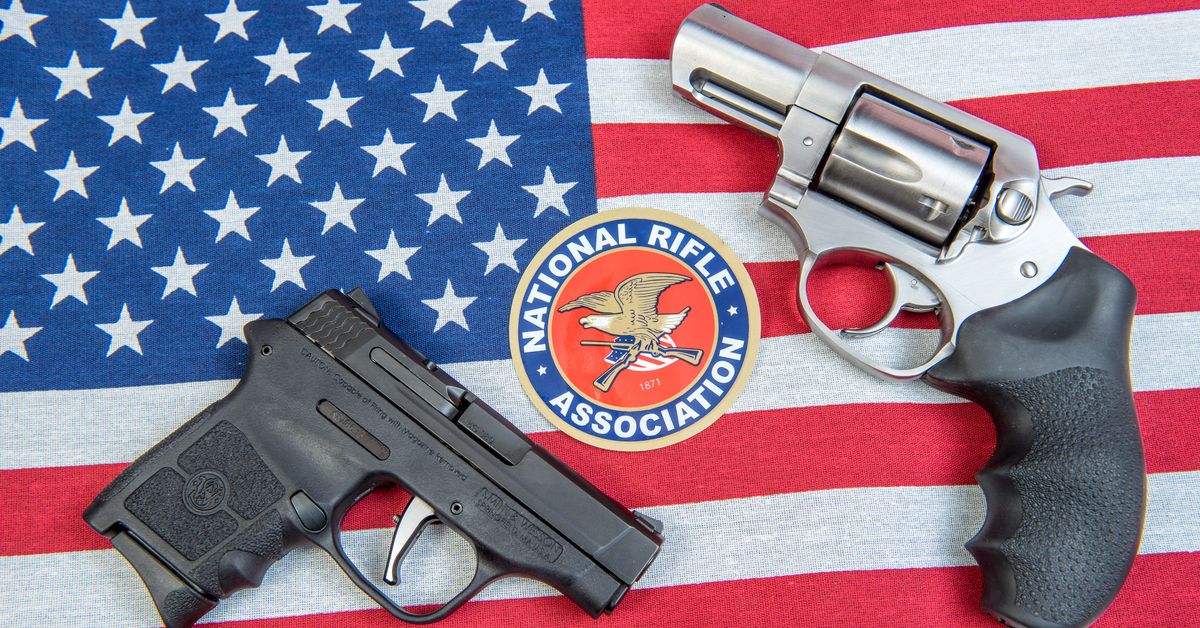 Attendees may not carry firearms at the NRA-ILA's 2018 Leadership Forum prior to, and during, the appearance of Vice President Mike Pence at that event.

The restriction on firearms was imposed by the Secret Service, not by the NRA.

In April 2018, some onlookers detected a whiff of a double standard when the National Rifle Association announced the security restrictions for their annual Leadership Forum to be held in Dallas, Texas, in early May. Among the list of items that NRA members would be barred from bringing into the Kay Bailey Hutchinson Convention Center were "firearms," "gun parts, holsters, magazines," and "weapons of any kind."

That restriction would effectively render the event a "gun-free zone" — a location where a civilian who would otherwise be legally entitled to carry a firearm was prohibited from doing so. Many pundits took glee in leveling charges of hypocrisy against the NRA, which fervently campaigns against gun-free zones and in favor of the rights of gun owners to legally carry their weapons in public spaces: In reality, the NRA was not responsible for the decision to bar attendees from carrying guns at the 2018 Leadership Forum. Due to the scheduled presence of U.S. Vice President Mike Pence at the event, the Secret Service was authorized to implement security arrangements at the venue. As it routinely does for public events attended by the President or Vice President, the Secret Service made the decision to exclude firearms from the NRA Leadership Forum, as noted in an NRA press release:

Due to the attendance of the Vice President of the United States, the U.S. Secret Service will be responsible for event security at the NRA-ILA Leadership Forum.  As a result, firearms and firearm accessories, knives or weapons of any kind will be prohibited in the forum prior to and during his attendance.

On 30 April, the Associated Press deleted a tweet in which they stated that the NRA had banned guns from the event and issued a correction:

AP has deleted a tweet that incorrectly said the NRA had banned guns during Trump and Pence speeches at its annual meeting. The ban was put in place by the Secret Service. A corrected tweet is coming.

Rules on weapons at NRA events frequently cause confusion. In 2015, the organization was again accused of hypocrisy after one of the venues for their annual convention (and not the NRA itself) imposed a ban on firearms.

The arrangements for the NRA-ILA Leadership Forum appear to be in keeping with Texas state law and the Dallas Convention Center's policies, the latter of which state that:

Licensed handguns (both concealed carry and open carry) are permitted on premise, as allowed by state law, unless the type of event being held at the [Kay Bailey Hutchinson Convention Center] falls under an exception that would prohibit a person with a license to carry a handgun at the event. Any exceptions will be determined on a case-by-case basis by the Director and will be in accordance with state law.