Did Norway Legalize Marriage Between Humans and Animals?

A two-year-old Cameroonian blog post found itself going viral in August 2019, especially among American readers with one eye on the end of days. 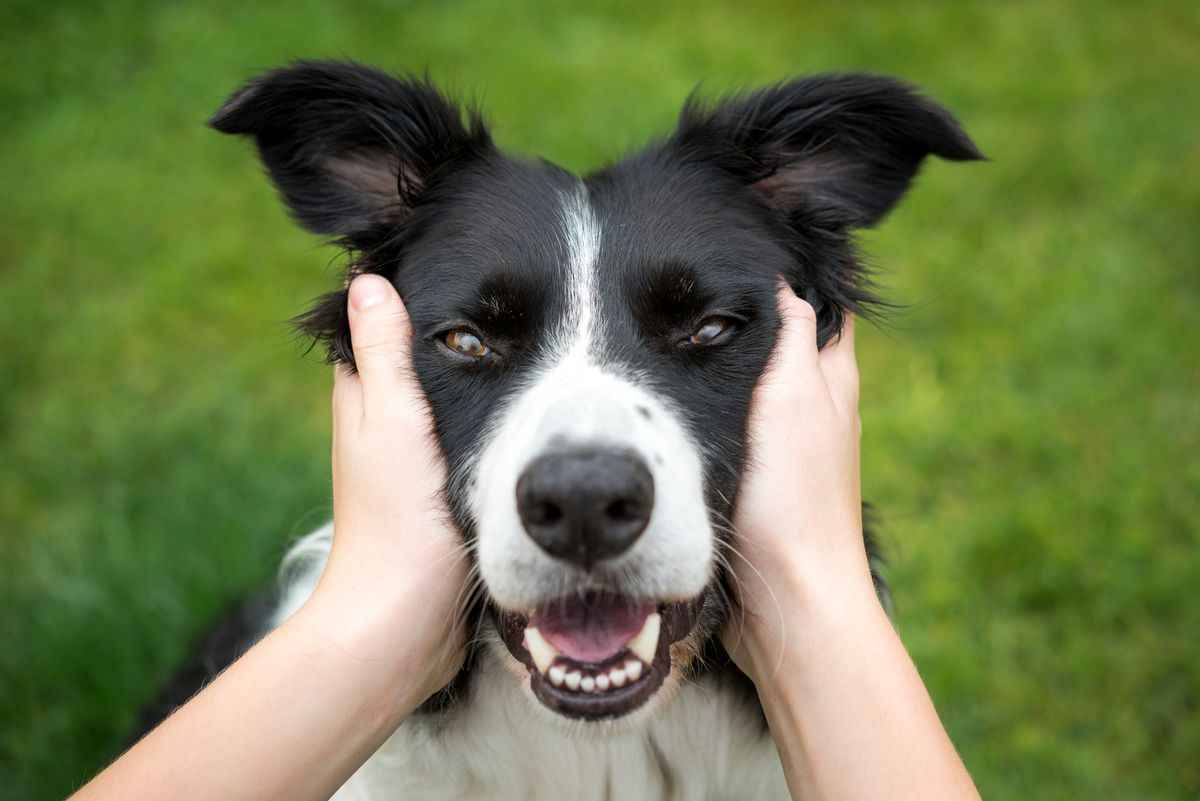 Close up of a Border Collie being held and looking direct into the camera. A loving expression on the dogs face. (Image Via Getty Images)

Claim:
Norway legalized marriage between a human and animal in either 2017 or 2019.
Rating:

In August 2019, we received multiple inquiries from readers asking about the veracity of an article that claimed Norway had made it legal for humans to marry animals.

The June 2017 article was published on a Cameroonian blog called The Watch Dog Web and bore the headline "Norway: The Marriage Between Humans and Animals Is [sic] Been Legalised!" It's not clear what prompted a wave of social media sharing of the blog post more than two years later. Another website, My Africa Today, published a short version of the story on Aug. 22, but it's unlikely that accounts for the viral spread of The Watch Dog Web's version.

Many of the Facebook and Twitter posts presented The Watch Dog Web's article, apparently in earnest, as a harbinger of a coming apocalypse. For example, a Facebook page called True Biblical Christians shared the article along with biblical verses concerning the city of Sodom, and "the day when the son of man is revealed":

Others made similar claims, writing that the story was evidence that "Jesus is soon to come," and "the end is near," among other pronouncements:

"According to an article published in the Norwegian newspaper Dagens Næringsliv of March 10, 2017, as well as several sites, Norway legalized marital unions between humans and domestic animals (bush animals and marine animals are excluded). Barbarä, a 23-year-old woman who was met by a team of journalists, would be the first to celebrate a zoocontractual union.

"Barbarä Trüdlosmek seems delighted to introduce her husband: Rudolf, an abandoned doberman she found in an animal shelter In January 2015 and with whom she claims to be bound by a sincere and reciprocal love. They have already married."

The article was a hoax that ultimately derived from SecretNews, a French website that presents itself as satirical. Along with the English-language version that went viral in August 2019, The Watch Dog Web published a French-language version back in June 2017.

That version was almost entirely copied from SecretNews's original November 2016 article. The graphic below shows a side-by-side comparison of a section of the original post (on the left) with the version published seven months later by The Watch Dog Web (on the right): Finally, and most importantly, neither the English- nor French-language versions of The Watch Dog Web's article made it clear that the story had been lifted from a website that presents its content as "satire." The Watch Dog Web did list "SecretNews.fr" as a source, underneath its own article, but did not link to the original. Therefore, only a reader who was willing to do some digging online or was already aware of SecretNews would know of the "animal marriage" story's satirical origins.

By contrast, SecretNews does present its content as "satire," although the disclaimer at the bottom of the website can only be reached if a reader scrolls down through a series of repeatedly refreshing advertisements, not something an average reader would do in the normal course of events. In any case, that disclaimer reads (translated from French):

"SecretNews is a free, independent, collaborative satirical publisher which involves several contributors. Most of the information presented on this website is probably false, published with a satirical and humorous aim. It should not be taken seriously."

So a fictional story published in 2016 by a French website that labels its content "satire" was picked up by a Cameroonian blog in 2017, embellished and stripped of its "satire" disclaimer, and then translated into English. The latter went viral in August 2019, when American readers mistook it for real and shared it widely as supposed evidence of the imminent end of the world.

TheWatchDogWeb.Wordpress.com.  "Norway: The Marriage Between Humans and Animals Is Been Legalised!"   6 June 2017.