A photograph purportedly showing a pipeline protest in North Dakota is actually a picture of the crowd at the 1969 Woodstock Festival. 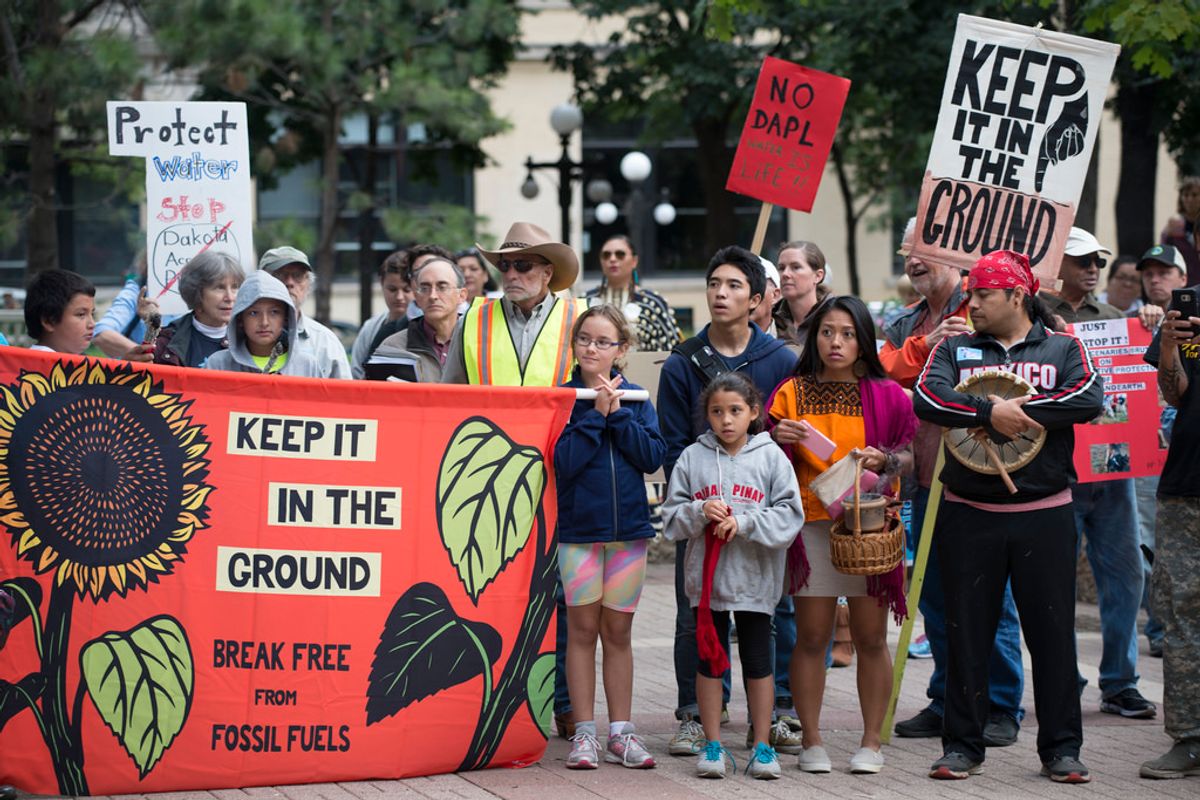 Claim:
A photograph shows a large group of people protesting against the construction of an oil pipeline in North Dakota.
Rating:

On 14 September 2016, a photograph purportedly showing a very large and underreported group of protesters at the Dakota Access oil pipeline in North Dakota was posted to Facebook:

This is why the media won't show the protest on the pipeline #StayAware — at Pipeline! North Dakota. This photograph was not taken in North Dakota, does not show a protest, has nothing to do with an oil pipeline, and is nearly fifty years old. It's actually a picture taken by Barry Z Levine at the 1969 Woodstock Music Festival, showing an "Aerial view of the massive crowd as they attend the Woodstock Music and Arts Fair in Bethel, New York, August 15-17, 1969."

Hundreds of people have gathered in North Dakota to protest the installation of an oil pipeline, but the size of that crowd pales in comparison to the one shown above.

Here's an actual photograph of the protest in North Dakota, which has involved members of more than 200 tribes and has fluctuated between crowds of hundreds and thousands of people:

This photograph was posted to the satirical "Tyler Eldridge" Facebook page and is at least the second "fake" photograph of the pipeline protest in North Dakota to circulate in September 2016. Another image purportedly depicting the protest actually shows a young woman staring down an officer in riot gear in Chile.