A popular e-mail forward about Donald Trump wasn't written by Peggy Noonan, nor was it published in the Wall Street Journal. 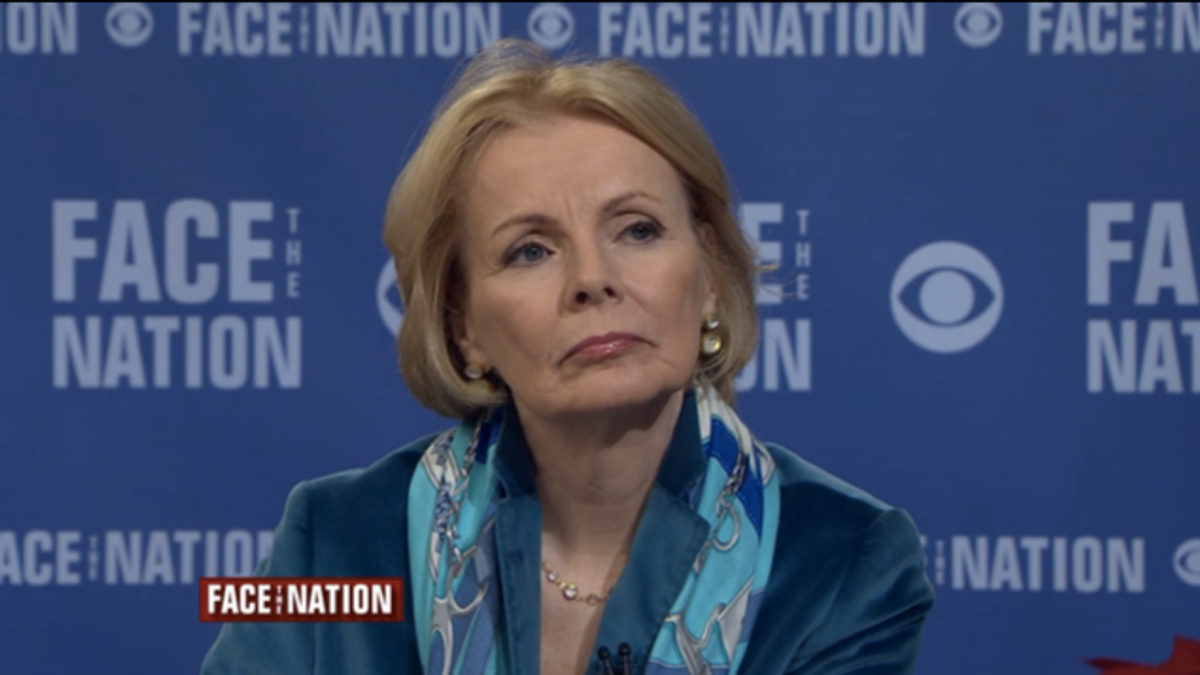 In January 2016, the above-reproduced missive began appearing in our inbox; according to the e-mail, its content was written by Peggy Noonan and published "this weekend" in the Wall Street Journal.

The descriptor of "this weekend" was a hallmark of specious e-mail attributions, as it provided no specifics, but enabled it to circulate in perpetuity as "recent." A portion at the end beseeched readers "[not to] criticize someone because the media does," a turn of phrase entirely out of place in a Wall Street Journal column.

Further, its content wasn't novel (nor newly published) in January 2016. Nearly identical versions of the text circulated as early as August 2015 without attribution. Concurrently, it appeared in the comments section of a Washington Times article dated 8 August 2015 (one day after its above-linked Reddit appearance.)

Predictably, we were unable to locate any material attributed to Peggy Noonan that matched the Trump e-mail forward. The content circulated in blog comments and on social media for several months before Noonan's name was attached to it, and the added (but spurious) credibility of a well-known media personality and popular newspaper injected new life into the commentary. While readers might find the perspective agreeable, it didn't originate with Peggy Noonan.