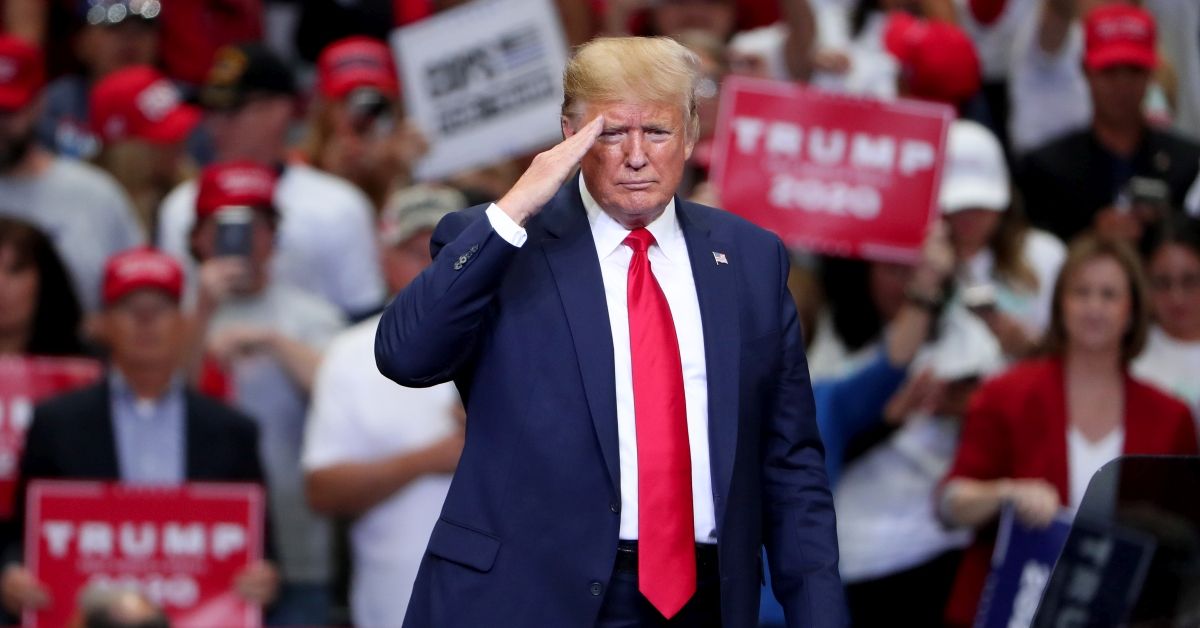 On Oct. 17, 2019, the website Taters Gonna Tate published an article positing that a Nobel Peace Prize committee nominated U.S. President Donald Trump after he negotiated a ceasefire with Turkey in Syria:

It was a humanitarian crisis in the making. Turkey was set to wipe out their historically favorite victims, the Kurdish people, and continue to ravage the already war weary Syria, after US troops left, leaving the area without the military presence it needed to effectively deter attack from the Turks.

But President Trump swooped in to save the day, as he do often does, saving countless lives in the Cradle of Civilization. He did so by negotiating a ceasefire that is expected to develop into a lasting peace.