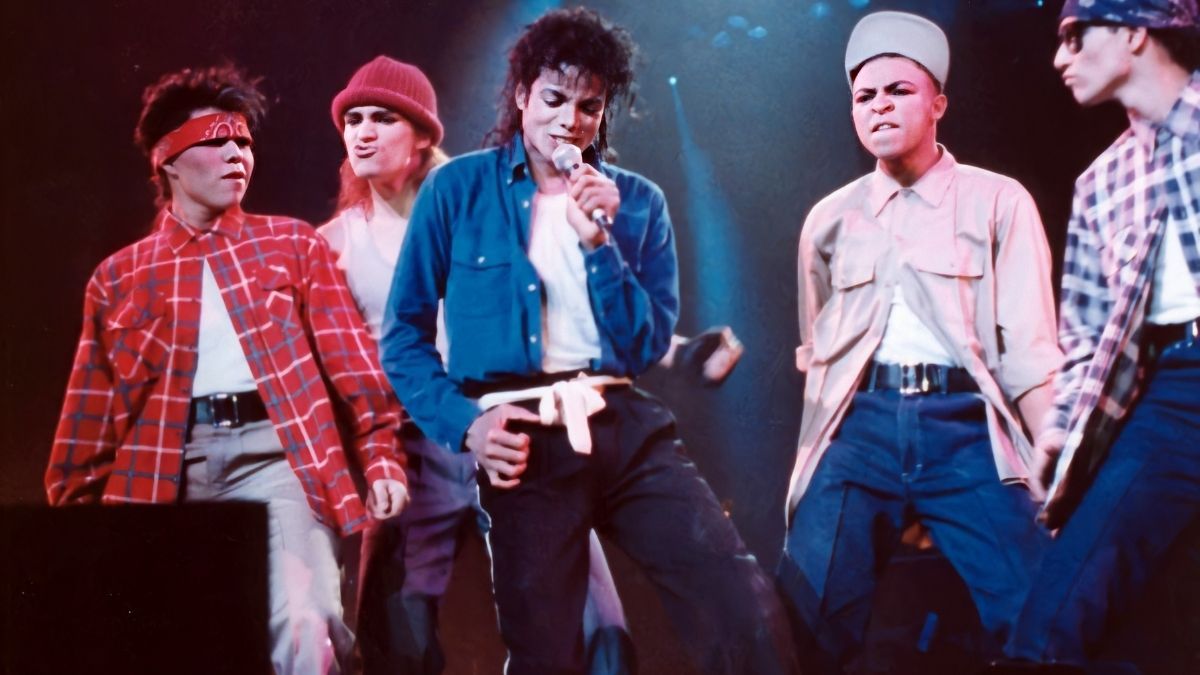 Claim:
A video shows U.S. pop singer Michael Jackson getting out of a coroner's van after being driven to the hospital upon his "death."
Rating:

In December 2020, a new generation of Michael Jackson fans came across a video that supposedly showed how the King of Pop had faked his death. The video, which can be seen below, supposedly shows Jackson walking out of a coroner's van shortly after it arrived at the hospital following his reported death in July 2009:

The video captions read: "Michael Jackson seen exiting the same ambulance his body got into. Is he alive!?"

This is not a genuine video of Jackson but a hoax created in the aftermath of the musician's death in an apparent attempt to show how easy it is to spread misinformation. To state the obvious, it worked, as this video continues to fool unsuspecting internet users more than a decade after its creation.

This video was created by the German broadcaster RTL and was originally posted by an anonymous YouTube account. RTL spokesperson Heike Schultz told The Associated Press at the time:

"We wanted to show how easily users can be manipulated on the Internet with hoax videos ... Therefore, we created this video of Michael Jackson being alive, even though everybody knows by now that he is dead -- and the response was breathtaking.

"Unfortunately, many people believed it was true. Even though we tried to create the video in a way that every normal user can see right away that it is a fake."