No Evidence of 'Anthrax' Attack at Conspiracy Event

Some stated without evidence that they believed they were sickened at "ReAwaken America" gathering in late 2021. 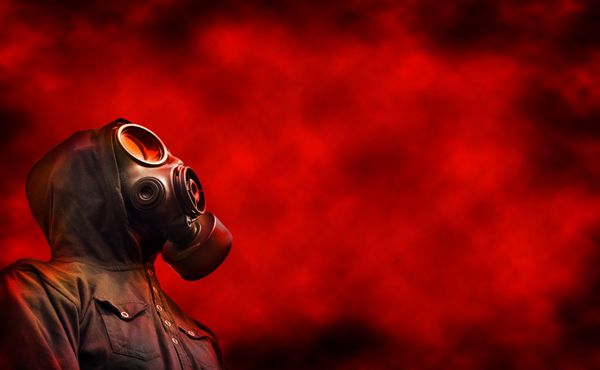 Claim:
The "ReAwaken America" event in Texas in December 2021 was the target of an anthrax or other biological agent attack.
Rating:

Some who attended a three-day event featuring various conspiracy theorists and Republican political figures in Frisco, Texas, in December 2021 asserted that they became ill after the gathering, theorizing that they were poisoned by a biological agent. Some stated that they believed they were attacked with anthrax.

We found no evidence, however, that any such attack occurred.

The event, "ReAwaken America," took place at Elevate Life Church over the Dec. 10-11 weekend. According to the Dallas Morning News, it was organized by the consulting company ThriveTime Show.

A little over a week after the ReAwaken event, various conspiracy theorists, including Qanon "influencer" Ron Watkins, began repeating a claim that some who were there were "very sick with what is suspected to be anthrax poisoning." The rumor got picked up by some right-wing websites.

A bioterrorism attack on U.S. soil would no doubt spark a massive emergency response and result in investigations at multiple levels of government. However, when we reached out to local police asking if they knew of any such an incident occurring during the ReAwaken America event, we were told that nothing of the kind had been reported.

A spokesman for Frisco police told Snopes in an email that there have been "no reports" of anthrax or any biological agent deployed against the event.

Anthrax, the disease caused by Bacillus anthracis bacteria spores, is one of the most feared and potentially deadly agents used in bioterrorism attacks. Untreated anthrax from inhalation of spores has an extremely high mortality rate.

The most significant anthrax attack in the U.S., which took place shortly after the Sept. 11, 2001, terrorist attacks, killed five people and sickened 17. In that case, anthrax was delivered to people through the mail in letters laced with the spores.

Goforth, Claire. "A Bunch of QAnon Promoters Got Sick after a Conference—They Blame Anthrax Instead of COVID." The Daily Dot, 22 Dec. 2021, https://www.dailydot.com/debug/rumor-reawaken-america-tour-anthrax-attack/.