No, ‘Disneyland Texas’ is Not Going Maskless 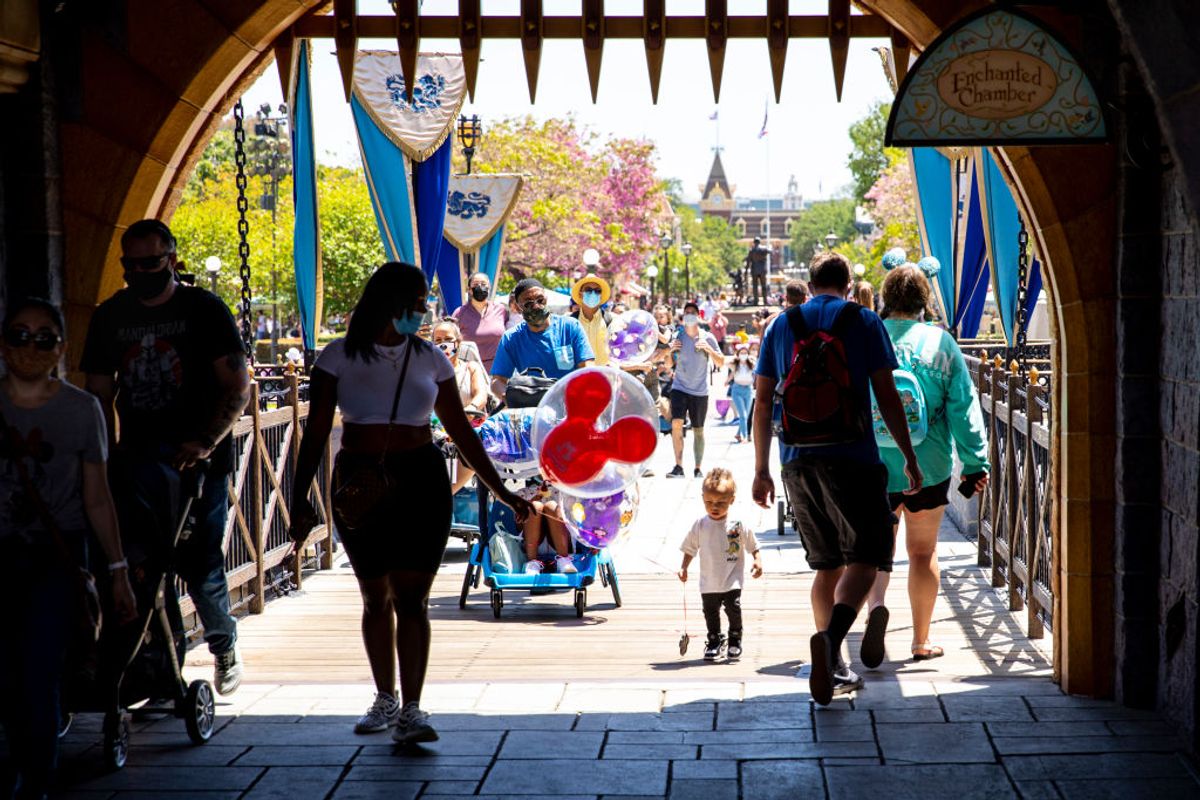 Claim:
Disneyland Texas announced in May 2021 that it was dropping mask requirements for guests.
Rating:

On May 17, 2021, Uncle Walt’s Insider published an article positing that Disneyland Texas announced that it would be dropping mask requirements for guests.

DISNEYLAND TEXAS, TX — The State of Texas continues to lead the push to return to normal following the Covid-19 pandemic, with Disneyland Texas formally dropping its mask requirements for guests. The change will be in effect immediately.

The park is the first of Disney’s 37 parks worldwide to lift the rule. Disney (the company) spokesperson Jun Disney (no relation) confirmed the change.

“Cast Members will still be required to mask, including the it’s a small world dolls,” Disney (no relation) says. “But for everyone else, we’re just asking for common sense: don’t go in public if you’re sick, cover your coughs and sneezes, wash your hands, and don’t lick anyone not in your family or group.”

And for the record, there is no Disneyland park in Texas.

Uncle Walt’s Insider publishes Disney and amusement park-themed "magical fake news" and satire. Snopes has written about claims made by the website before (here and here) and the satirical site has in turn “fact-checked” our investigations — satirically, of course. In an article published in July 2018, the satirical site wrote that “Uncle Walt’s Insider does produce satire” and admitted that our description of them as “a relatively obscure satirical website,” while technically true, “kind of hurts.”

No hard feelings, Uncle Walt’s Insider. For background, here is why we sometimes write about satire/humor.