The "heroes in a half shell" are coming back ... again. 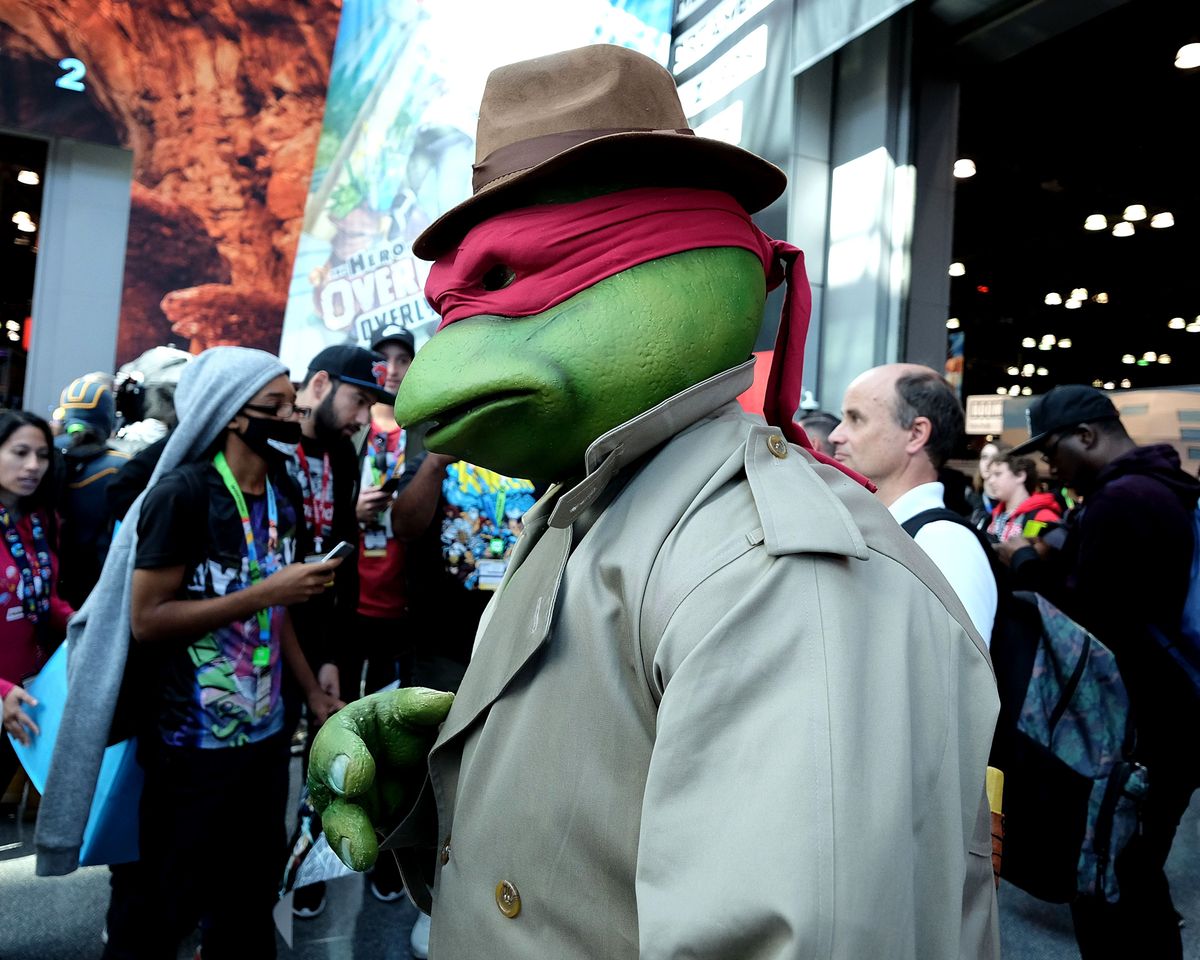 Claim:
A new video game based on the "Teenage Mutant Ninja Turtles" cartoons was announced in March 2021.
Rating:

The new game, entitled "Shredder's Revenge," is based on the cartoon franchise that is near and dear to many Gen-Xers and millennials who grew up watching the four pizza-chomping turtle mutants named for Italian artists fight supervillain Shredder and his nefarious Foot Clan.

Tech news outlet The Verge noted that the new game will likely stir up nostalgia for players because it's based on "old-school pixel art based on the original 1987 character designs."

A trailer for the game doesn't say exactly when it will be available but teases that it's "coming soon."