An article reporting that a child killed his parents because they wouldn't let him access the Internet came from a "satire" web site. 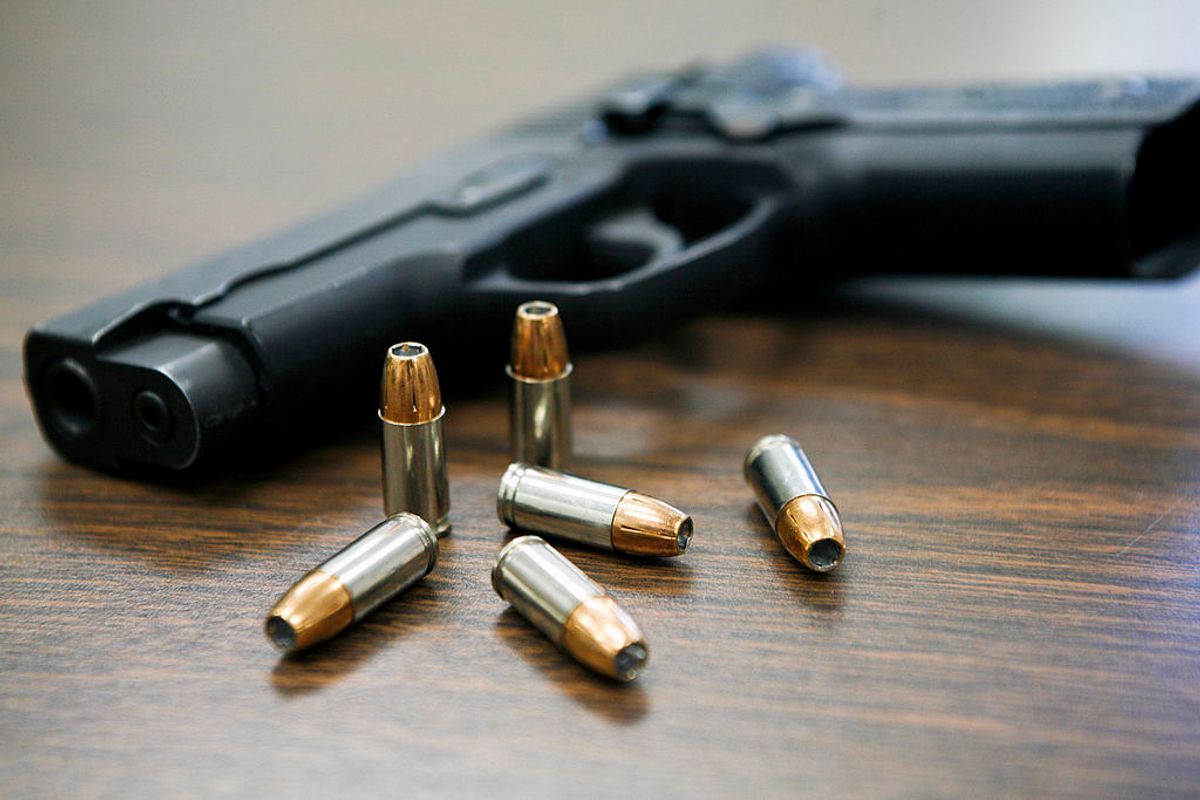 Claim:
A 9-year-old killed his parents after they turned off wi-fi in their home.
Rating:

On 23 June 2016, the entertainment web site News 4 KTLA published a hoax news article reporting that a 9-year-old boy killed his parents after they punished him by shutting off the home's Internet access:

A 9 year-old boy has been taken into custody by the Fairfax County, Virginia Police Department after he shot his parents to death over their decision to turn off the Internet for punishment. According to reports, the juvenile had been caught abusing a litter of kittens he found in the bushes near his house. Eyewitnesses say he put them in a trash bag and was slamming it against the tree. Neighbors immediately notified his parents who quickly took action.

News 4 KTLA has a track record of publishing fake news stories with salacious or outrageous details, such as an article about clear parasites in water bottles and a woman who cut off her rapist's genitals and then made him eat them.  The stories guarantee shares and page views, but are never actually true.

The photograph included with the article doesn't show a 9-year-old who killed his parents after they shut off the Wi-fi. This image actually shows a teenager who was arrested for breaking into cars in September 2015: Had the story about a juvenile murderer been true, it's unusual and disturbing enough that it would have been a major story carried by vetted national news organizations, not just on a new, virtually unknown site that traffics in hoaxes and satire.