The devil is always in the details. 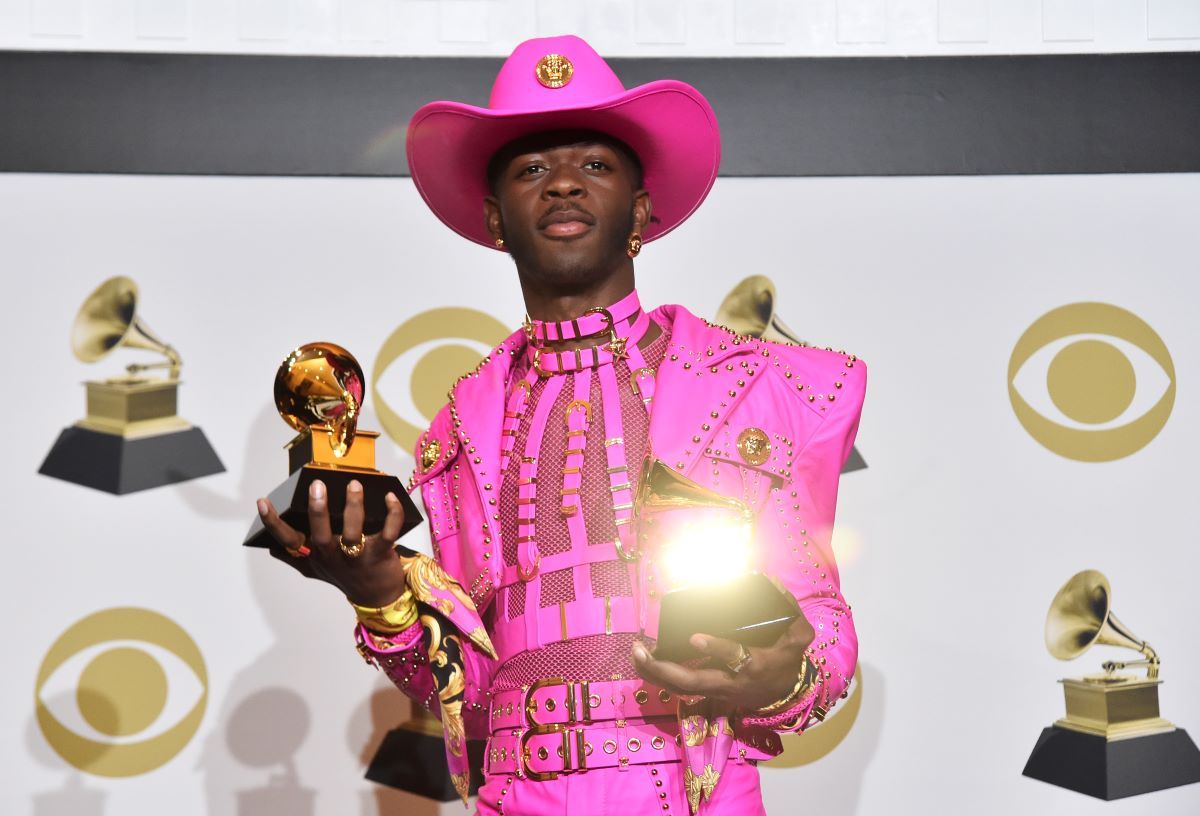 Image Via Alberto E. Rodriguez/Getty Images for The Recording Academy

Although the shoes are Nikes, a Nike spokesperson told us the company has nothing to do with the creation or sale of the "Satan shoes."

Rapper Lil Nas X released the music video for his song "Montero" on March 25, 2021, and the internet took note. The video features the musician, whose real name is Montero Lamar Hill, seducing Satan and stealing his horns.

Shortly after, viral company MSCHF announced via the website satan.shoes that it would be offering infernal Nike sneakers. According to the website, the shoes will contain a drop of human blood mixed with ink in the sole and only 666 pairs will be made available.

Because the shoes in question are Nike Air Max 97s, readers asked Snopes whether the brand Nike was partnering with Lil Nas X to create the Satan shoes. "Nike did not release nor design these shoes," a spokesperson for Nike told us in an email.

According to a January 2020 profile published by Business Insider, the seller of the Satan shoes, MSCHF, has become known for "creating some of the most absurd, cynical, and viral projects and products that have spread across the internet." Business Insider described MSCHF as a "seven-person company" that has made products that "range from an astrology-based stock trading app, to a toaster-shaped bathbomb, to Holy Water-filled sneakers."

Indeed, while internet users can locate "Satan shoes" at satan.shoes, they can also find "Jesus shoes" at jesus.shoes (but those are sold out).

MSCHF founding team member Daniel Greenberg told Snopes in an email that the "Satan shoes" leaked early on Twitter but won't be available until 11 a.m. on March 29. He added that Lil Nas X did indeed collaborate with MSCHF on the product and that the blood in the shoes comes courtesy of the MSCHF team.

Greenberg explained that MSCHF buys the shoes from Nike, then MSCHF artists make their own creative modifications before selling them.