Did Nike Donate Vastly More to Republicans Than Democrats In the 2018 Election Cycle?

News reports captured some of the important details about campaign contributions by Nike workers, but their headlines over-simplified the reality. 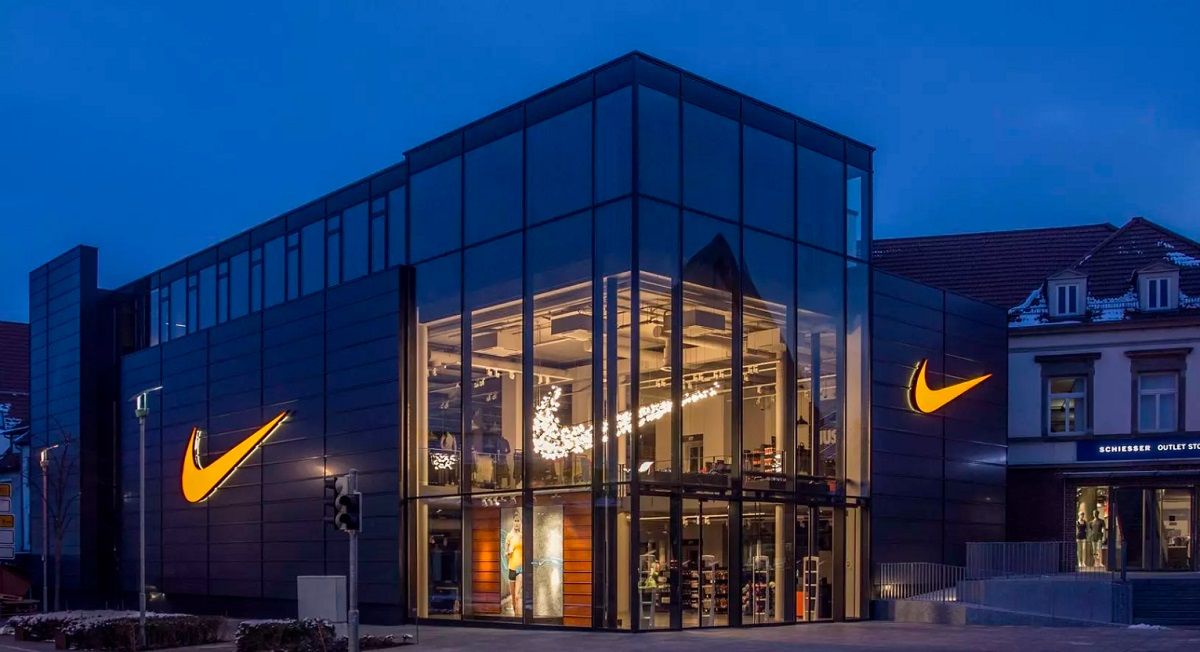 Claim:
Nike donated three times more to Republicans than Democrats during the 2018 federal election cycle, up to August 2018.
Rating:

Individuals who listed their employer as Nike did contribute vastly more to Republicans than to Democrats during the 2018 federal election cycle.

Those contributions were not made by Nike itself as a company and were dominated by donations from Nike's billionaire co-founder Phil Knight, who is no longer actually an employee. Nike's political action committee donated fairly evenly to both Democratic and Republican candidates during the same period.

Nike's announcement of a commercial deal with free agent quarterback Colin Kaepernick prompted intense debate and controversy in the fall of 2018, given that Kaepernick is one of the leaders of the national anthem demonstrations conducted by National Football League players who seek to protest against racial injustice and police brutality.

Nike's association with what is widely perceived as a progressive movement prompted renewed scrutiny of the sportswear giant's ethical track record, including allegations about the low pay and poor working conditions of Nike factory workers in Asia.

In September 2018, as mid-term Congressional elections drew closer, attention turned to the political donations made by Nike and its employees after the publication of a report by the non-partisan Center for Responsive Politics, which operates the OpenSecrets.org web site:

Nike has been making headlines recently for its controversial advertisement with Colin Kaepernick which many perceive to be promoting a socially conscious message with progressive values. When it comes to political spending, however, Nike and its employees have spent more than three times as much supporting Republicans compared to Democrats in this election cycle.

That report formed the basis of subsequent articles by Yahoo! Sports and The Root, the latter of which carried the headline "Nike donates millions to Republicans while making billions from Kaepernick endorsement."

Taken as a whole, Nike's political action committee (Nike Inc. Federal PAC), as well as individuals listed as employees of Nike, contributed $547,107 in campaign donations during the 2017-18 election cycle, up through 31 August 2018.

If you take "Nike" to constitute Nike Incorporated, the company itself, then this isn't accurate. Those donations came not from the company, but rather from its political action committee and individuals listed as employees, the latter of whom -- like employees of any company -- are constitutionally entitled to make whatever political donations they wish.

However, this is not a mere error on the part of the Center for Responsive Politics, but rather part of their broader policy on how to categorize campaign contributions associated with particular industries and businesses.

In an explanation of their methodology, the Center for Responsive Politics stated that "The organizations themselves did not donate, rather the money came from the organizations' PACs, their individual members or employees or owners, and those individuals' immediate families."

The Center for Responsive Politics explains this broad categorization in another section of their web site:

Since corporations and other organizations are prohibited from making political contributions from their treasuries, one must look at the contributions from people associated with the institution to gauge its political persuasion and how it might be trying to exert influence in Washington ...

We know that not every contribution is made with the donor’s economic or professional interests in mind, nor do we assert that every donor considers their employer’s interests when they make a contribution. But our research over more than 20 years shows enough of a correlation between individuals’ contributions and their employers’ political interests that we feel comfortable with our methodology. We have also observed that the donors who give more than $200, and especially those who contribute at the maximum levels, are more commonly top executives in their companies, not lower-level employees.

However, the nature of this re-definition, and the nuances involved in it, were not as clearly outlined in some news articles as they were by the Center for Responsive Politics itself.

The role of Phil Knight

Furthermore, the inclusion of contributions by Phil Knight, the billionaire co-founder of Nike and a prolific Republican donor, significantly skewed the partisan breakdown of campaign donations by individuals who listed their employer as Nike.

According to Federal Election Commission records, during the 2017-18 federal election cycle Knight contributed exclusively to Republican campaign committees and candidates, such as House Speaker Paul Ryan (before his decision not to seek re-election), Oregon Congressman Greg Walden, and Senators Thom Tillis of North Carolina and Cory Gardner of Colorado.

According to the Center for Responsive Politics, contributions made by Knight and his wife Penelope made up almost half the total donations from Nike employees and the Nike PAC.

It is arguable that Knight and his wife's donations should not be included at all, on the grounds that Knight is not a Nike employee. In a statement, a company spokesperson confirmed to us that Knight had retired as a Nike employee in 2006, adding: "Contributions from the Nike PAC are entirely separate from personal contributions made by individuals, including Mr. Knight."

Knight is listed as an employee of Nike in Federal Election Commission records, but he no longer has an active role in the company, serving instead as a non-voting Chairman Emeritus of Nike's Board of Directors. It's not clear why Knight still listed Nike as his employer in 2017 and 2018.

As for the company's political action committee (as opposed to Nike's employees), its contributions were much more evenly split between the two main parties. In a statement, a Nike spokesperson told us:

Using the data posted by Open Secrets, the Nike PAC has contributed $88,700 during the 2018 political cycle to Democrats and $79,400 to Republicans. This is consistent with our history as a non-partisan company that engages on a range of issues including tax, trade, sustainability and digital developments.

Either way, the partisan split in federal campaign donations by Nike's PAC has been fairly close to 50/50 during the 2018 election cycle.

It's true that during the 2018 federal election cycle, donors who listed Nike as their employer did contribute vastly more to Republican candidates than to Democrats. However, that does not mean that Nike, as a company, made these contributions.

Furthermore, these figures are significantly skewed by the inclusion of donations made by the company's co-founder Phil Knight, who is no longer an employee of Nike.

Finally, Nike's political action committee, as opposed to the company's individual employees, spent roughly the same on Democratic and Republican candidates, up to August 2018.

Schuster, Blake.   "Nike Has Donated Three Times as Much Money to Republicans as Democrats This Year."     Yahoo! Sports.   23 September 2018.