Did the University of Alabama Cut Ties with Nike Over the Colin Kaepernick Endorsement Deal? 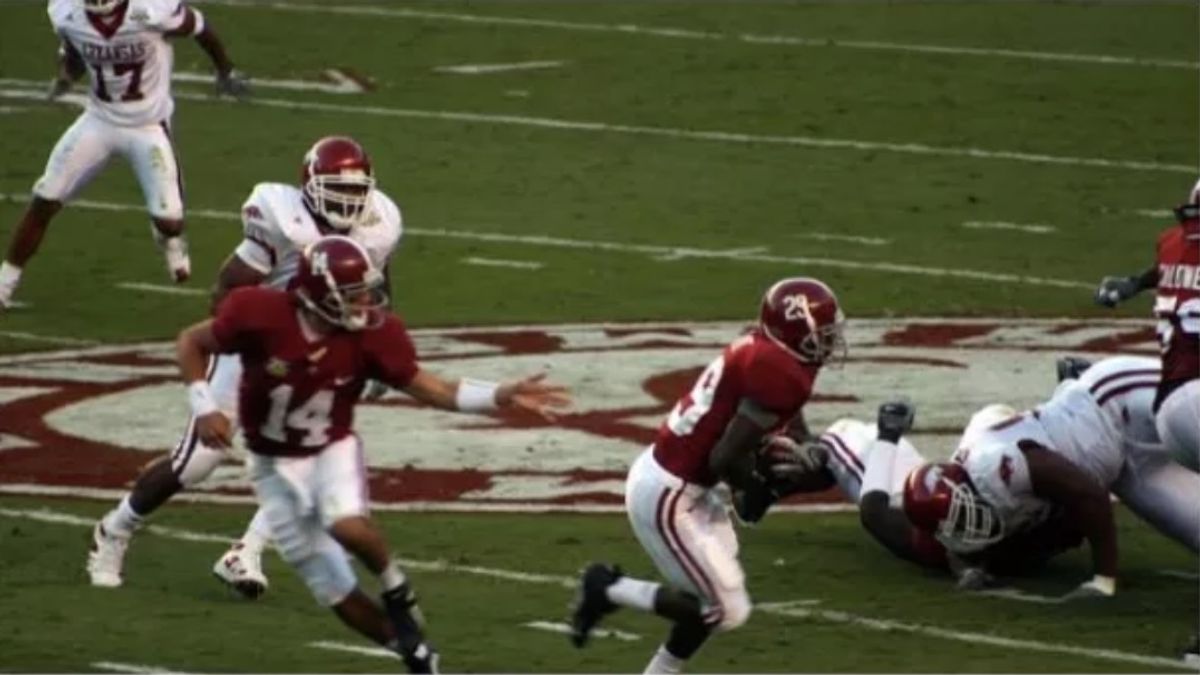 Claim:
In September 2018, the University of Alabama football program ended its uniform contract with Nike, in response to Nike's endorsement deal with Colin Kaepernick.
Rating:

The controversy surrounding protests by National Football League players against racial injustice took another turn in September 2018, when Nike launched an endorsement deal with free agent quarterback Colin Kaepernick, who began symbolically protesting by declining to stand during the playing of the U.S. national anthem in 2016 while he was with the San Francisco 49ers.

Nike’s announcement prompted calls for a boycott of the company, with some members of the public symbolically destroying their own Nike apparel as a gesture of opposition to the anthem protests and to Kaepernick (who had not been signed by any NFL team for two successive seasons).

The flurry of media scrutiny and debate over Nike's deal with Kaepernick was also accompanied by misinformation, including false reports that the U.S. federal government had severed an $80 million contract with the company, that Nike had cancelled its deal with Kaepernick over "anti-white attacks," and a viral hoax that falsely claimed that one protester had ended up in hospital after setting fire to his Nike shoes while he was wearing them.

On 4 September, another piece of junk news did the rounds on social media. The "Alabama Department of Memes" Facebook page posted what appeared to be a screenshot of a news article bearing the headline "BREAKING: University of Alabama Drops Uniform Contract With Nike” with a sub-headline reading "The University of Alabama has decided to drop their uniform contract with Nike amid recent controversy involving Colin Kaepernick. Southern Tide will remake their uniforms”: The prospect of the University of Alabama, one of the most prominent and successful college football programs in the United States, severing ties with Nike would be a significant development in the ongoing saga surrounding protests over racial injustice. Within one day, the headline was shared 35,000 times on Facebook, and the rumor began appearing on Twitter as well. The many earnest comments under the "Alabama Department of Memes" post showed that some readers clearly believed the story to be true.

However, the “news” was entirely false. The University of Alabama made no such announcement in the days following Nike's unveiling of their deal with Kaepernick.

Indeed, two hours after posting the fake headline, "Alabama Department of Memes" added the following clarification: "Disclaimer: This is fake." Furthermore, the domain shown under the headline, CBSNews.us, came from a web site called the "Fake News Generator."

That web site allows users to enter their own headline, description of their article, a stock image, and a fake URL which adds, at first glance, the appearance of authenticity. Fake URLs to look out for include CBSNews.us, hannity.com, thenewyorktimes.company, and theasociatedpress.com.