Are 'The Nightmare Before Christmas' Happy Meals Coming to McDonald's?

Some fantasy Happy Meal artwork from 2014 was presented on Facebook the following year as representing a real McDonald's offering. 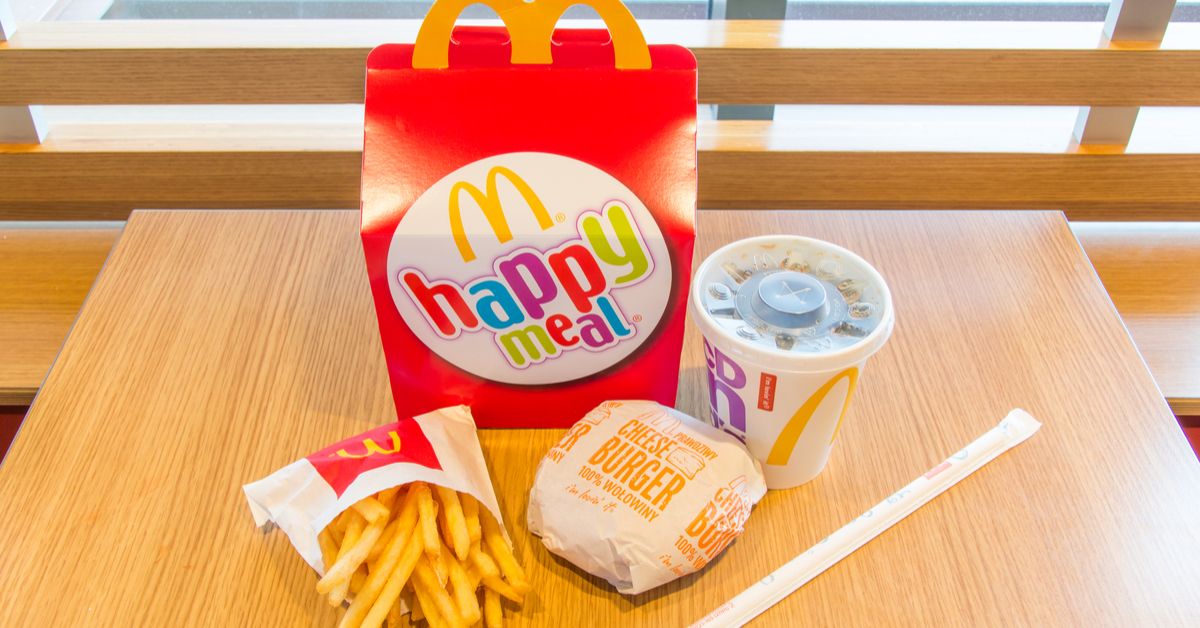 On 23 September 2015, a Facebook user published a post suggesting that a Happy Meal based upon the popular film The Nightmare Before Christmas would coming to McDonald's restaurants beginning 1 October 2015:

Like previous Facebook Halloween-based release rumors (involving a "McOuija" Happy Meal and a poster heralding the purported release of Hocus Pocus 2), the viral Nightmare Before Christmas Happy Meal photograph was a fan-created one and not a legitimate promotional image.

McDonald's Happy Meal website confirmed that the October 2015 kids' meal theme would be based on the current film Hotel Transylvania 2 (not The Nightmare Before Christmas, which was released back in 1993).