Did Police Shut Down a Nightclub for Fostering Cannibalism?

An unreliable website shared a scare story with a xenophobic twist in June 2019. 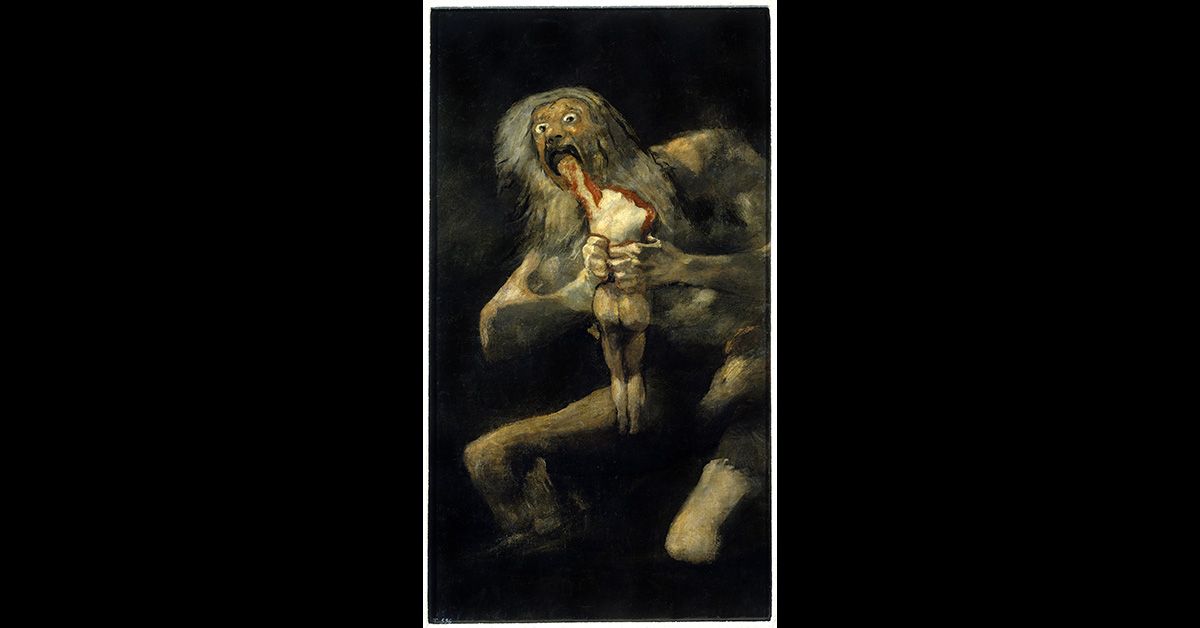 Claim:
Police in Oregon, Singapore, Australia, and/or Trinidad and Tobago arrested a nightclub owner for killing patrons and selling them as meat.
Rating:

In June 2019, questionable websites published a series of posts that falsely claimed police in various cities throughout the world had shut down a nightclub after discovering that its owner had been killing patrons and then serving them as meat.

On 14 June, for example, the website news-ap.com, whose logo appears designed to trick readers into believing it's the site of the highly reputable Associated Press (AP) news agency, posted an article with the headline "BREAKING NEWS: Singapore Club Shut Down for Killing Patrons and Selling as Meat." The post went on to claim that:

The Singapore Police Force has shut down a nightclub, Touches Nightclub, in Singapore after investigation uncovered that the owner, a foreigner (nationality withheld) killed patrons of the facility and served to others as meat. The Police said in a statement that they acted swiftly upon tip-off and a search at the club revealed human parts kept in deep freezers. The Touches Nightclub started operating in February 2019.

The statement added that the owner of the facility has been arrested and other three people believed to be accomplices are at large. “There are more people involved and as such more details including names would be communicated to the media in due time”, the statement read.

Our reporters gathered that the Police extended the search to several clubs and popular eating places as the main suspect is believed to have several investments in the capital. The statement assured the general public that the situation has been uncovered and as such patrons can go ahead patronizing other clubs and report anything suspicious to the Police. The statement went ahead to welcome whistle-blowers and promised to hide their identity and ensure maximum security for them.

The report was no more than a fear-mongering, sensationalist fabrication, and was almost identical to other false articles published in the following days by the website ab-tc.com. The city and the name of the nightclub were different in each of the three other versions of the report: the Oasis nightclub in Adelaide, Australia; Club TiiTi in Port of Spain, Trinidad and Tobago; the Afro 44 nightclub in Portland, Ore.

Each version of the report specified that the nightclub was "foreign-owned" or that the owner was a "foreigner," a detail that could risk provoking a xenophobic response among readers who were deceived into believing the reports were accurate.