A screen shot of a televised World Cup match showing team country codes spelling out a racial pejorative was taken from a video game. 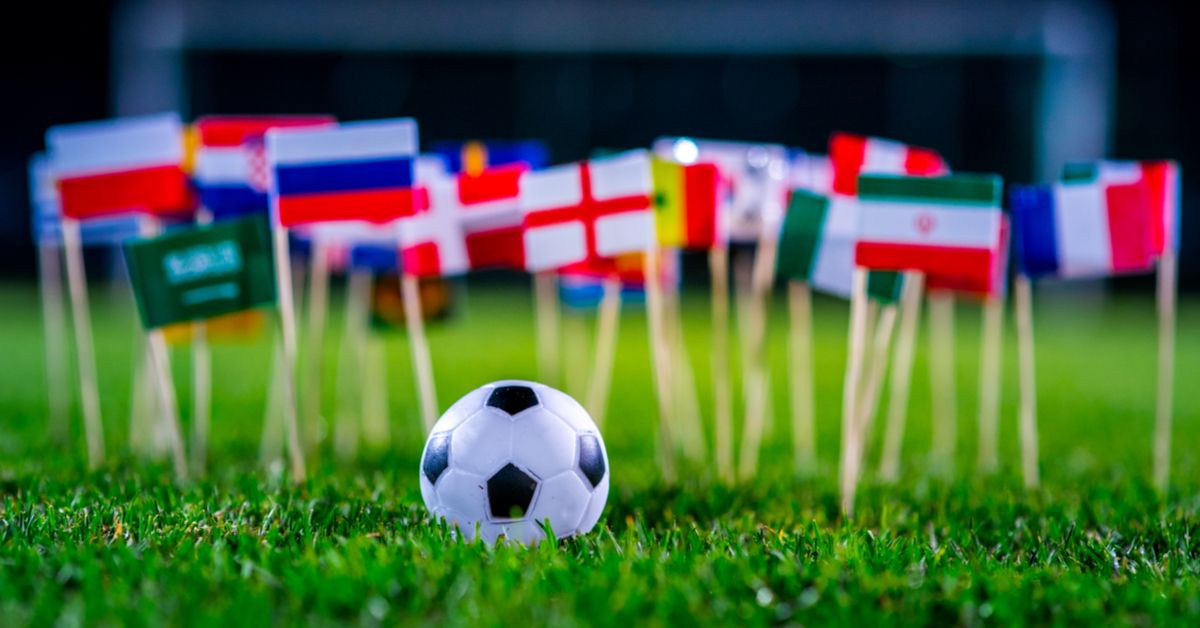 A purported screenshot from a football (i.e. soccer) match televised by ESPN, in which the country code for Niger and Germany combine to spell out a notorious racial pejorative, was circulated on the Internet during the 2010 FIFA World Cup and again during the 2014 FIFA World Cup: Although this image is sometimes said to represent a match between Nigeria and Germany, the flag displayed on the left-hand side and the country code NIG both represent the country of Niger, not Nigeria. The screenshot itself is clearly not a real depiction of a televised match between those two countries' national teams, because not only did Germany not play a match against Niger during the 2010 FIFA World Cup, but not once in the last 100+ years has the German national team played a match against the national team from Niger.

In the unlikely event of these two teams' meeting each other in a World Cup match, most likely the order of display for the two nations' country codes would be reversed (i.e., to spell out GER NIG rather than a common racial pejorative).

In 2016, the German news outlet TAG24 reported that a video graphic used during a ZDF network broadcast of an Olympic soccer game between Nigeria and Germany abbreviated the country names as "NIG-GER."