Nickelback to Play at Inauguration

A message allegedly sent by Donald Trump on Twitter stating that Nickelback would play at his inauguration was fake. 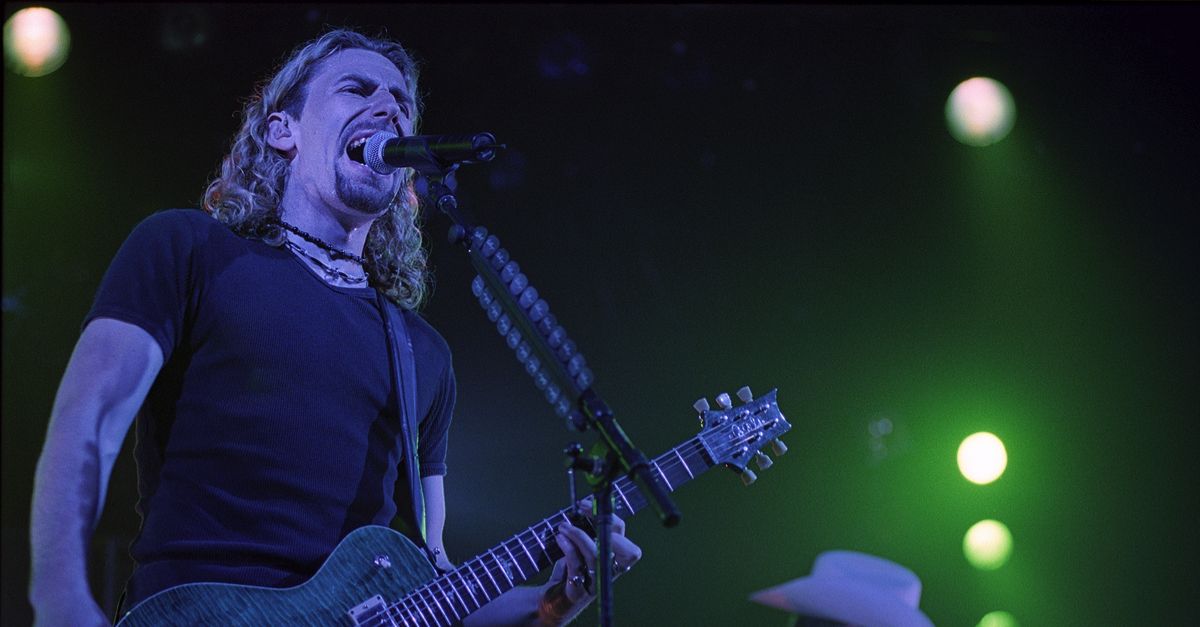 Claim:
Donald Trump posted a message on Twitter stating that Nickelback would play at his inauguration.
Rating:

An image purportedly showing a tweet sent out by Donald Trump in which the President-elect confirmed that popular band Nickelback had been secured to play at his inauguration was circulated on social media in December 2016: This was not a real tweet from Donald Trump.

This message does not currently appear in the timeline of the official Donald Trump Twitter account, and it's unlikely the tweet was deleted, as it was supposedly retweeted more than 21,000 times yet we were unable to find a single retweet redirecting back to the original.

Furthermore, Donald Trump's Twitter feed has been a consistent source for news stories in 2016 and is closely monitored by journalists, so if the above-displayed message were real, it would have certainly been picked up by some legitimate news organizations.

The entertainment line-up for Donald Trump's inauguration has been another subject of controversy in the weeks since the presidential election. Numerous performers, such as Elton John, were rumored for the gig but later denied they would play at the event. Exaggerated reports also circulated claiming that all marching bands were boycotting the event.

On 21 December 2016, the Presidential Inaugural Committee unveiled the schedule of events for the week of Trump's inauguration, including a "welcome concert" on 19 January 2017. While Jackie Evancho will sing the National Anthem at the inauguration, other performers for the concert have not yet been announced.