A "satirical" web site published a false claim that certain NFL teams issued refunds to a majority of season ticket holders due to the national anthem controversy. 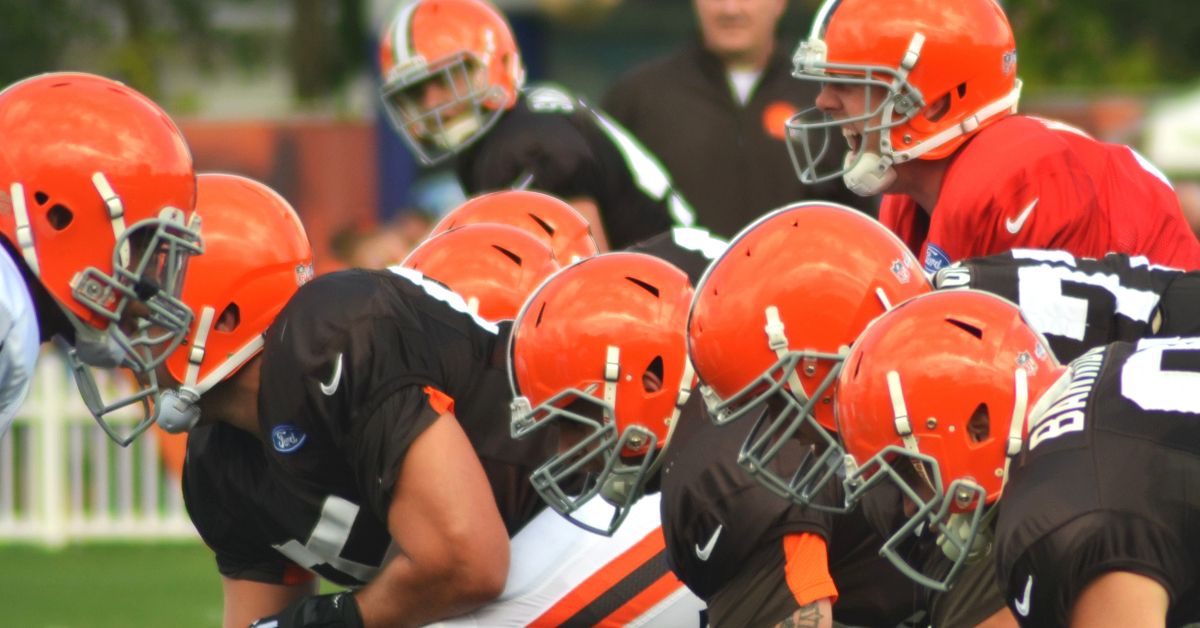 Claim:
In September 2017, the Cleveland Browns, Dallas Cowboys and Pittsburgh Steelers refunded season tickets in light of protests by players during the National Anthem.
Rating:

In September 2017, amid renewed controversy around football players kneeling during the U.S. national anthem to protest police targeting of African Americans, the "satirical" web site AsAmericanAsApplePie.com falsely reported that the Cleveland Browns and certain other National Football League (NFL) teams had been "forced" to refund season tickets, with the Browns refunding 90%.

NFL teams have been issuing quite a lot of refunds to season ticket holders after players declared war on Donald Trump for correctly pointing out that they should respect the country that allows them to make millions of dollars throwing, kicking, and holding a football, but no team has been hit harder than the Cleveland Browns.

Fox News reported last night that former fans are angrily calling every single team and demanding that they be given their money back for their season tickets – purchases made in good faith – after the NFL betrayed them by siding with whiny “athletes” who think that it’s OK to kneel during the National Anthem and disrespect our country and flag.

The Dallas Cowboys have refunded money for 65% of season tickets. The Pittsburgh Steelers have given fans money back for 53% of season tickets. But the hardest hit have been the Cleveland Browns, who recently entertained the idea of signing Colin Kaepernick who started this fiasco by kneeling in support of thugs who attack police.

The Browns have given a whopping 90% of season ticket holders their money back according to Fox.

At the time that the As American As Apple Pie article was published, Fox News had not reported any of these claims.

It's true that at the time some fans on Twitter claimed to have demanded refunds for season tickets, angry at NFL team owners' support for players who protested during the national anthem on the opening Sunday of the season.

There have been reports that DirectTV has given some customers a refund on NFL season packages, in light of the protests, but we were unable to confirm the veracity of these reports.

President Donald Trump added fuel to the fire of an ongoing debate about such protests by saying owners faced with a protesting player should "get that son of a bitch off the field," and encouraging fans to boycott NFL games unless protesting players were fired or suspended.

Trump's comments seemed only to have solidified many team owners' support for their players. Jacksonville Jaguars owner Shahid Khan even locked arms with protesting players during the national anthem before a game against the Baltimore Ravens on 24 September 2017.

Dee and Jimmy Haslam, owners of the Cleveland Browns - whom As American As Apple Pie claims have been "forced to refund" 90% of season tickets - released a statement expressing support for protesting players, and criticism of President Trump's intervention.

We must not let misguided, uninformed and divisive comments from the President or anyone else deter us from our efforts to unify. Our stance in support of the liberties of peaceful, personal expression afforded to our players and all Americans will remain strong, and we will continue to encourage our players to respectfully use their earned platform to inspire positive change in our nation and throughout society.

As American As Apple Pie is a "satirical" web site, though many mistake their content for real news. The site describes itself this way:

Updated [28 September 2017]: Article now reflects the fact that teams may have begun issuing refunds. We are continuing to investigate these claims.