Does the NFL Plan to Play the Black National Anthem Before Games?

The idea was floated to several media outlets by an unnamed source who claims to have knowledge of the plan. 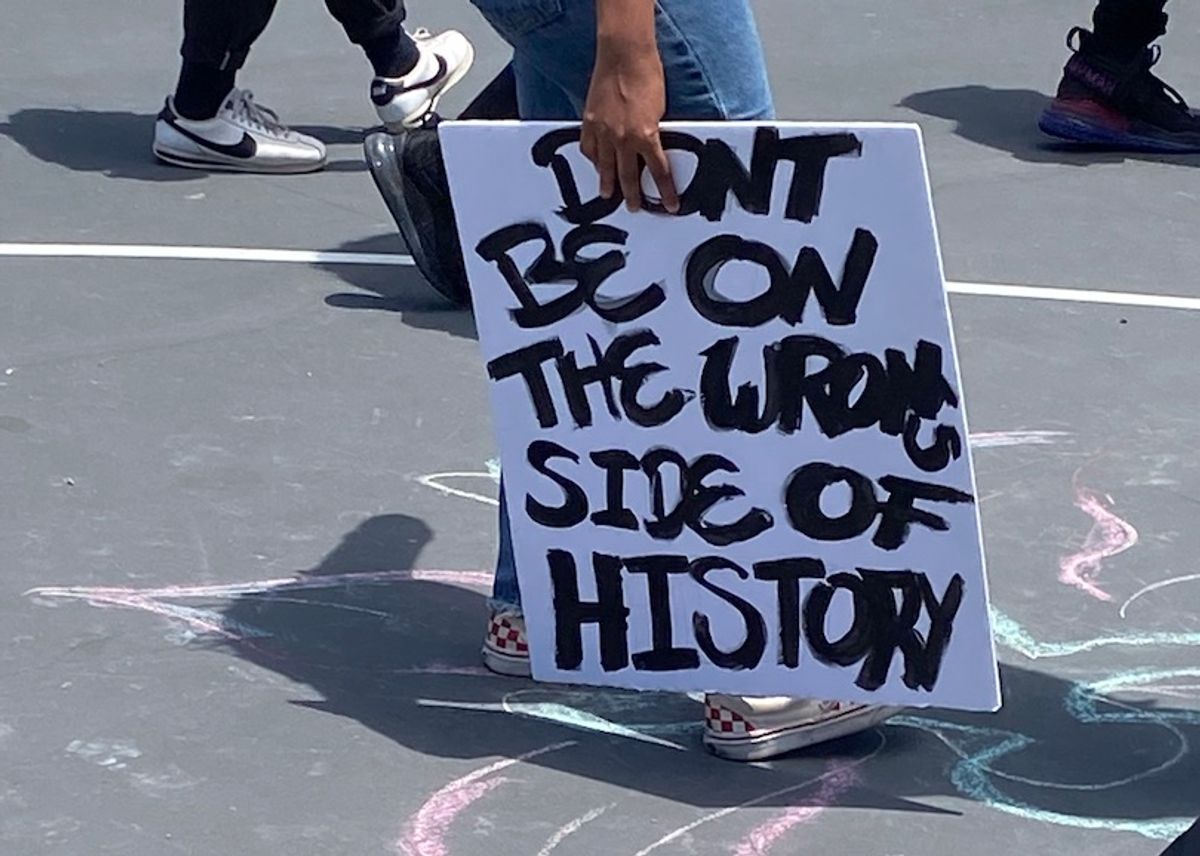 Claim:
The NFL is planning to play "Lift Every Voice and Sing," also known as the Black national anthem, before games.
Rating:

However, the reports don't indicate the song will be played before every game of the season.

Whether the NFL will follow through with purported plans to play the Black national anthem before Week 1 games.

In early July 2020, readers searched the Snopes.com website seeking verification of reports that the NFL would play the song "Lift Every Voice and Sing" before football games, a song that has historically been known as the Black national anthem.

The rumor that discussions were underway to play the song before NFL games was initially reported on July 2, 2020, by several news outlets, all citing an unnamed source who is "familiar with the league's discussions."

The ESPN blog The Undefeated, for example, reported "'Lift Ev'ry Voice And Sing,' traditionally known as the Black national anthem, is expected to be performed live or played before every Week 1 NFL game, and the league is considering a variety of other measures during the upcoming season to recognize victims" of police violence.

The move came after weeks of sustained racial justice protests in the wake of the killing of George Floyd, a Black man whose death in the custody of white Minneapolis police officer Derek Chauvin went viral, causing an international outcry and widespread discussions about structural racism.

We reached out to the NFL for official confirmation that plans to play "Lift Every Voice and Sing" before Week 1 games were in the works, but didn't hear back in time for publication.

The song was originally written as a poem by civil rights leader James Weldon Johnson in 1899, then set to music by his brother, John Rosamond Johnson. In 1919, the NAACP dubbed the song as the Black national anthem. It gained contemporary significance when sung during the Black Lives Matter protests that swept across the U.S. in the spring of 2020.

The move by the NFL was viewed as an empty gesture by some. Writing for Deadspin, journalist Carron J. Phillips criticized the league for including the song while failing to reinstate former 49ers quarterback Colin Kaepernick.

In 2016, Kaepernick began kneeling during the country's traditional national anthem before games in protest against police violence against the Black community. The protest caught on with other players, but drew heat from right-wing media commentators, President Donald Trump, and his supporters. Kaepernick's contract with the team wasn't renewed, and Kaepernick has been a free agent since 2016.

"... instead of addressing issues that it could easily fix the NFL has decided that the best way to stand against injustice is to ... play a song," Phillips wrote.

It's true that news reports indicate the NFL is planning to play the song "Lift Every Voice and Sing" before Week 1 games of the 2020 season, which starts in September, before playing the national anthem, "The Star-Spangled Banner." However, this is only being discussed for Week 1, not the entire season. Additionally, we were unable to independently confirm with the NFL that official plans were in place to play the song. Therefore, we rate this claim as a "Mixture."

Treisman, Rachel. "The NFL Will Play 'Lift Every Voice And Sing' Before Each Season-Opener Game."   NPR. 2 July 2020.

Phillips, Carron J. "The NFL's Decision to Play the 'Black National Anthem' Before Games Is Its Dumbest Decision Yet."   Deadspin. 6 July 2020.