Did a Newsmax Story Say Trump Should 'Retire Immediately'?

The suggestion shocked many Newsmax readers. 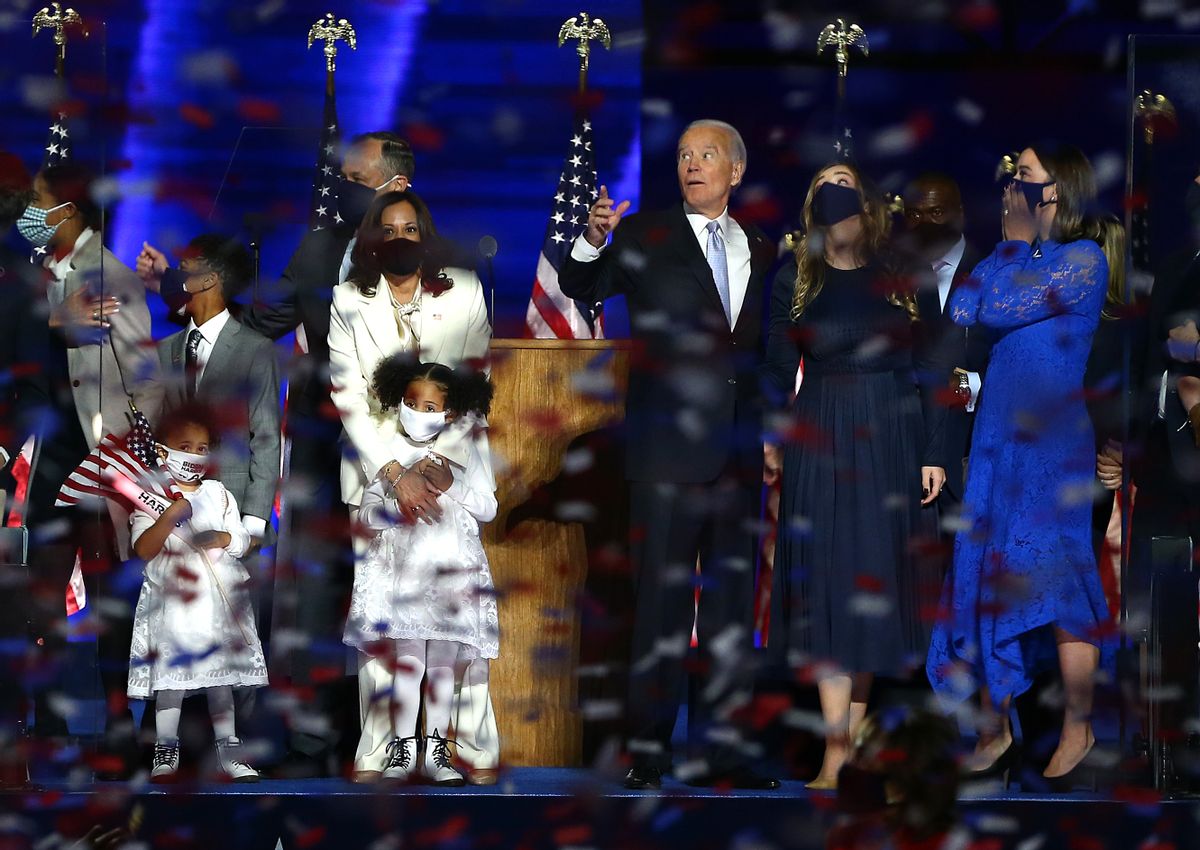 Newsmax published a story that suggested Trump should "retire immediately," and that Vice President Mike Pence should handle the transition period ahead of the incoming Biden-Harris administration. Later, Newsmax deleted a tweet promoting the story, but the article was still available to be read.

However, the article was an opinion column and did not necessarily represent the editorial position of Newsmax, a company that has been seen as Trump's ally in his challenge to the results of the 2020 presidential election.

On Nov. 11, 2020, the conservative news and opinion website Newsmax published a story with the headline "Let Mike Pence Handle the Transition." The article came four days after The Associated Press projected that Democrat Joe Biden had won the election, putting him in line to become the 46th president of the United States.

To avoid all this unpleasantness, President Trump should retire immediately and let Mike Pence concede the election, occupy the White House, and handle the transition.

COVID-19 remains a terrible problem. Pence has generally been credited with doing a decent job — within limits imposed by Trump — of chairing efforts to cope with this problem. He could continue doing so as president. He and his wife Karen could host the Bidens cordially on inauguration day and participate gracefully when Joe Biden is sworn in.

A few months in, the White House could give Pence a head start on securing the Republican nomination in 2024. Giving him this opportunity would be a gracious reward for his undivided loyalty to Trump during the last three and a half years.

It's true that this story came from the conservative website Newsmax. Twitter users were surprised by it, to say the least:

However, the story was an opinion column from journalist Paul F. deLespinasse. It did not represent the company's staunchly pro-Trump views following the election.

Newsmax deleted the tweet promoting the story after it was posted, perhaps after receiving backlash. The tweet read: "OPINION: Let @VP handle the transition with @JoeBiden."

It does not appear that the @Newsmax Twitter account tweeted the story again. The company had seen a surge in viewership following the 2020 U.S. presidential election, and even tweeted about Fox News' audience switching, perhaps temporarily or permanently, depending on each viewer, from the cable news giant to Newsmax:

Newsmax refused to call the election in Mr. Biden’s favor. Newsmax does not have a decision desk, so its refusal mostly amounted to a symbolic protest. Still, it buoyed Trump supporters who were defiant about the president’s loss, and led Mr. Trump and his allies to embrace the outlet as a friendly venue. Since then, Newsmax TV has promoted a parade of conspiracy theories and false allegations of voter fraud, and has pointedly refused to refer to Mr. Biden as the president-elect.

The alternate-reality strategy is working, and turning Newsmax into a legitimate contender for conservative eyeballs in the post-Trump era. Newsmax TV is getting its highest ratings this week, with as many as 800,000 people tuning in to its prime-time shows, according to Nielsen. (Before the election, it was averaging just 65,000 viewers at any given time, according to CNN’s Brian Stelter.) Mr. Trump has been furiously sharing Newsmax clips and retweeting supporters who say they are turning to the network out of frustration with Fox News.

The Associated Press also reported that the Newsmax mobile app racked up 583,000 new installs in the U.S. from Nov. 3 to Nov. 9, "up more than 11 times from the previous week."

Trump's relationship with Fox News has been a rollercoaster of offering exclusive interviews to the cable news channel while at the same time tweeting out messages that show his displeasure with them. These tweets have sometimes promoted alternative TV networks, including Newsmax, One America News Network, and other organizations:

After Election Day, Trump continued to tweet his thoughts on Fox News: