The quote appears to have come from someone else. 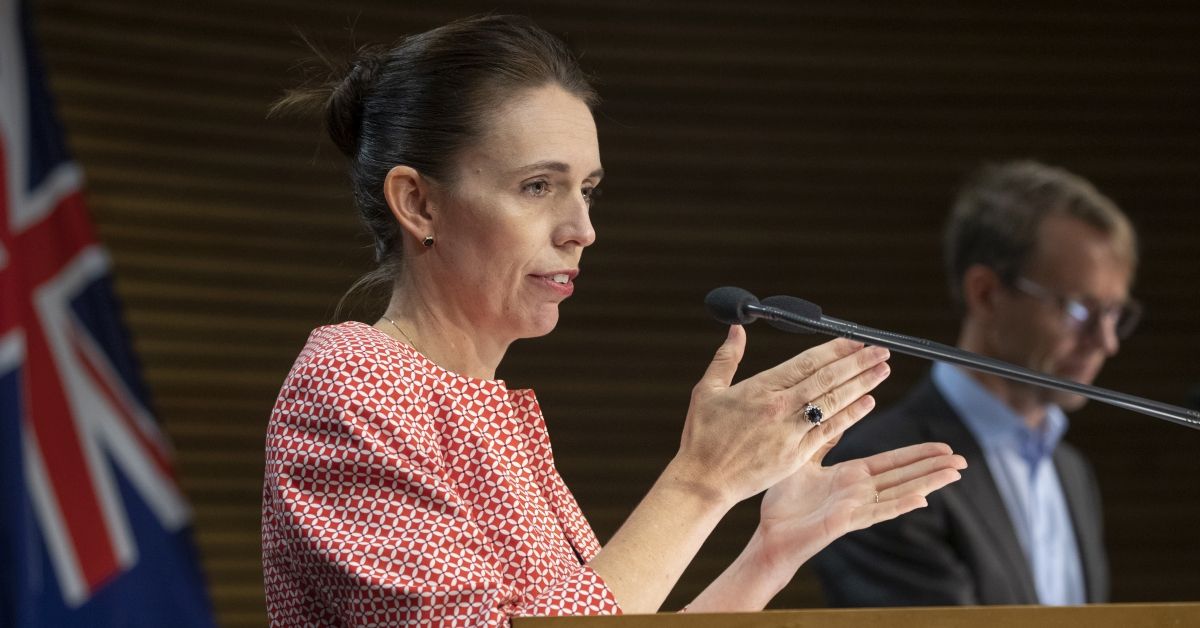 Claim:
New Zealand Prime Minister Jacinda Ardern said that the country's politics are less extreme than others' because Rupert Murdoch was never allowed to set up a media outlet there.
Rating:

The quote, which was posted on Twitter and shared as a meme on various platforms including Instagram, is a reference to Rupert Murdoch, the owner of Fox News' parent company News Corp. We will post a version of the meme here, with the user's name cropped out for privacy: The text of the meme reads, "Asked why New Zealand does not suffer from the rage of older white men like in other western Anglo countries, PM Jacinda Adern [sic] replied, ‘Because we’ve never allowed Rupert Murdoch to set up a media outlet here.'"

We were unable to find any record or Ardern making this comment. It doesn't come up in search engine searches for the quote, nor does it come up in a search of transcripts for the New Zealand Parliament.

One commenter on the Instagram posted noted that the quote did not come from Ardern, but from David Cormack, former spokesman for New Zealand's left-leaning Green party. And we did find a quote from him that was similar, though not an exact match, in an October 2020 article in the British publication The Guardian.

In a story about why a rising tide of polarized politics had roiled various countries with far right sentiments and leaders, Cormack told The Guardian that he attributed New Zealand's relative stability to the fact that Murdoch-owned news outlets hadn't taken root there.

"A huge reason that our politics is not so extremely polarised and so far out there is because we no longer have Murdoch-owned press in New Zealand, and it’s never taken a foothold," Cormack stated.